Sworn to protect the Royal family, it is made up of seven knights anointed in the light of the Seven gods, one knight for each god. These knights are often thought to be the best in the realm but that is not always the case. As they renounce all lands and titles many highborn knights refuse the ‘honor’ so it’s not always the creme de la creme. 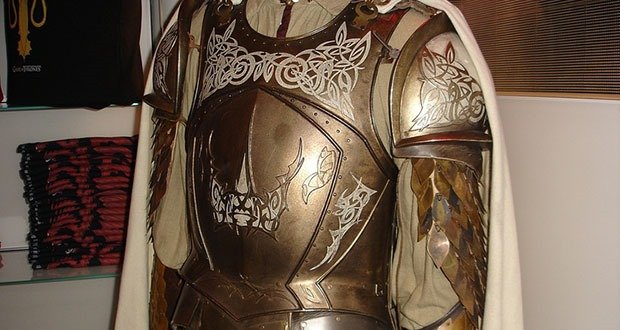 After the first Dornish War and the death of Queen Rhaenys, King Ageon I and Queen Visenya sent many assassins after the Dornish Lords. The Dornish is what any hot blooded Rhoynar would do and responded in kind. After the nearly succeeded Queen Visenya pulled Dark Sister (her Valyrian steel sword) and said “Your guards are slow and lazy” thus the Kingsguard was born.

Ser Corlys Velaryon, Ser Richard Roote, Ser Addison Hill, Ser Gregor Goode, Ser Griffith Goode and Ser Humfrey the Mummer were the first seven knights named to this new office. Ser Corlys was the first Lord Commander of the Kingsguard (he was number one). Not much else on them as Kingsguard, just an origin story. 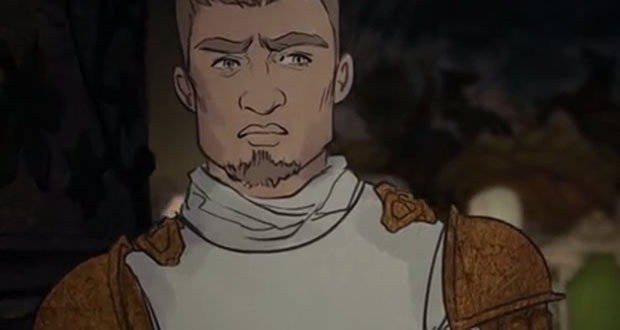 Ser Criston was Lord Commander to Viserys I and may have the record for most royal family members to protect with a single action. After the death of King Viserys, Ser Criston made the first move in the Dance of Dragons. He killed Lord Beesbury, Prince Lucerys and crowned Aegon II. One of the leading members of the Greens he punished Black supporters around Kings Landing. Ser Criston would not live to see the end of the bloodiest civil war in Westeros’ history that he started. 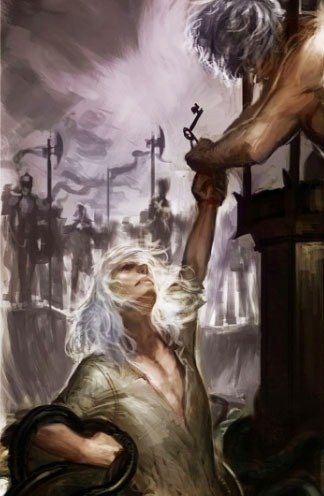 Prince Aemon was a badass for all his life. He was born a Targaryen Prince ways down in the line of succession. He made a name for himself with the sword, being sworn into the Kingsguard at the age of 17 (youngest one until Jamie Lannister was sworn in at 16). He fought and beat Cregan Stark in combat and was am exemplar of knightly virtues. During the second Dornish War, he led the Young King Dareon’s armies to many victories but was captured when the Dornish rebelled. He was trapped in a cage naked above a pit of vipers for days. When King Baelor crawled into the pit with the key Aemon barely got the key then busted out that cage and carried Baelor, not just from the pit but half way to the Stormlands before he found a Septon who could tend to the king’s wounds. Now Aemon was in love with Naerys. However, since she was married to Aegon IV, the Unworthy and he was a sworn knight of the Kingsguard he never acted on this. Aegon even accused the Dragonknight of fathering a bastard with Naerys. This rumor would later lead to the Blackfyre Rebellion. Aemon was once barred from entering a tourney because Aegon planned to have his mistress named Queen of Love and Beauty so the Dragonknight entered as a mystery knight and won anyway. Despite all the mistreatment at the hands of King Aegon when assassins came Ser Aemon gave his life to save the King. 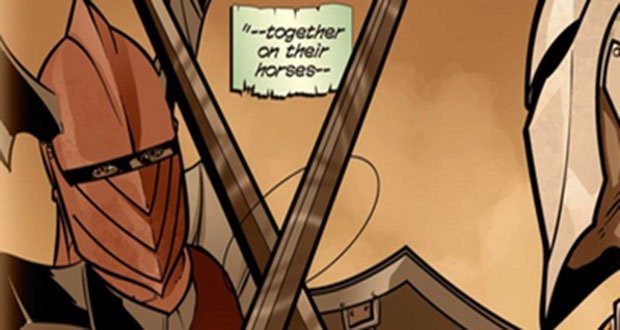 Ser Gwayne was the Lord Commander for Dareon II during the Blackfyre Rebellion. He met Dameon Blackfyre in single combat during the Battle of the Redgrass Field. Witness said it was one of the greatest longest fights ever. However after Lady Forlorn clashed against Blackfyre (sword names) Ser Gwayne fell. But he held Daemon long enough for Bryden Rivers to take the high ground and turn the tides. This allowed the Targaryens to win the day. 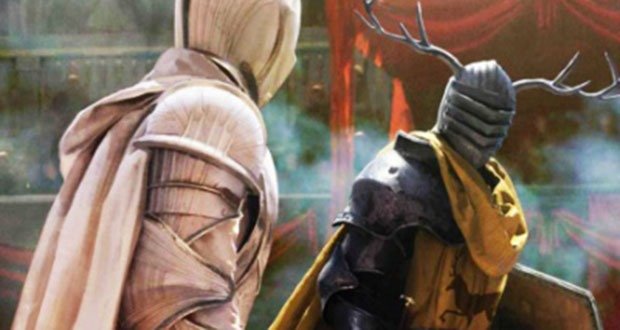 Ser Duncan the Tall was born in Flea bottom to a nothing family. A hedge knight named Ser Arlan found him and took him on as a squire after the Blackfyre Rebellion. He was 6’11’’ and was squired by Aegon Targaryen, later Aegon V, the Unlikely. He fought in and won the only Trial by Seven in the past 200 years and weirdly tied up in the second Blackfyre Rebellion by fluke. He also defeated Ser Lyonel Baratheon, the Laughing Storm in single combat to end his rebellion. He died at the tragedy of Summerhall, quite possibly saving a newborn prince Rhaegar in his dying action. I won’t write to much on him because he is the subject of the Dunk and Egg novellas which are still in progress.

The Kingsguard of Areys II

I could write on each member of this Kingsguard because of how legendary this one was. But that would take too long.

Ser Arthur Dayne, the Sword of the Morning (He defeated the smiling knight in single combat, died in Bobby Bellion [Tower of Joy]) 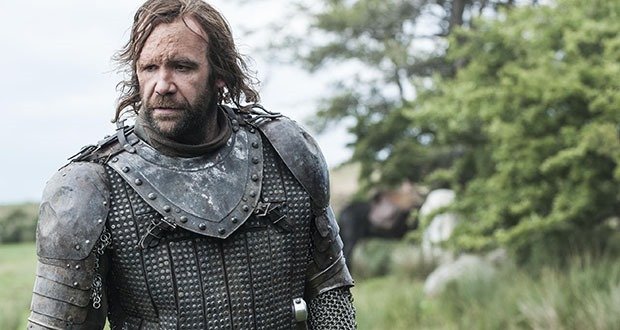 He is the only member of the Kingsguard ever who was not a knight.