One of our users asked us this interesting question.

The British Consols (war bonds) of the Napoleonic War are still being paid, but there are even older Treasury Gilts from the South Sea Bubble in 1720. The very oldest active bonds, however, were issued in 1624 by the Hoogheemraadschap Lekdijk Bovendams, a Dutch water board responsible for upkeep of local dykes, and verified to be still paying annuities in 2003. 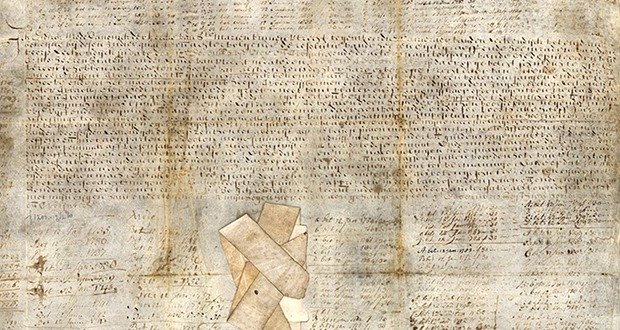 Hoogheemraadschap Lekdijk Bovendams is the Water Governance / Maintenance Authority for an area in the Netherlands, responsible for building and maintaining dikes for flood prevention. The Water Boards are a fascinating part of Dutch history, which some claim as being a foundational part of Dutch culture itself up to modern times (though I’m sure historians have more nuanced views).

The UK rarely defaulted on any debt, unlike most other nations. Though I do know of one time when UK defaulted. UK defaulted on WWI debts owed to the US in 1932 and reduced interest payments for gilts (bonds) in the same year, citing the failure of Germany to pay reparations and subsequent loss of income as the cause. The US didn’t consent to the payments being stopped, but there wasn’t a backlash.

Just recently did UK pay off its debt from the financial crash in 1720, called the South Sea Bubble.

The US has never defaulted on a debt since the adoption of its current constitution. It has always paid the dollars it said it would, but when it left the gold standard, it didn’t leave its debts denominated in gold, which reduced their value. The US also paid some bonds a few days late in 1979 due to a software error. Most economists draw the line so that these don’t count as defaults. 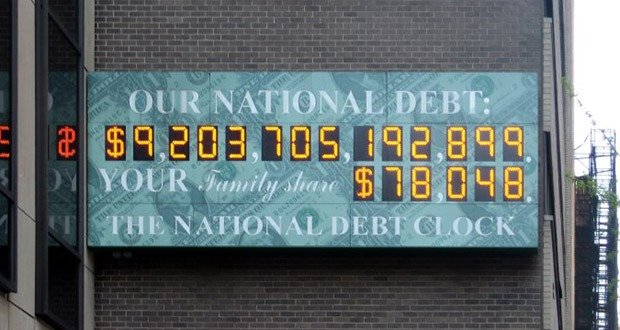 The US has been servicing debt since 1837, and since the US national debt has never been fully paid off since then, I suppose there could be some debt that have been continuously serviced since then. National debt is a complex issue (and outside of my expertise) and simply paying off the debt have rarely been an option. When GDP rises, so does tax income. Money that could have been used to decrease debt could be better used invested in infrastructure, healthcare and so on which allows the citizens of a country to be more productive longer and thus pay more taxes. 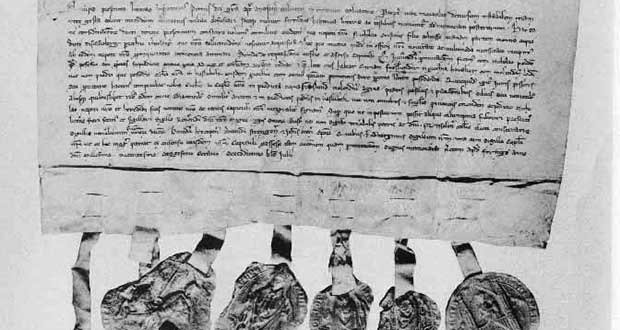 Stora Kopparberg, now part of Finnish Stora Enso, regarded themselves as the oldest limited liability company. There is a 1288 stock certificate of Stora Kopparberg by bishop of Västerås. However, there was no public trading.