We asked our regular contributors through e-mail What’s a book everyone should read at least once in their lives? We got many interesting responses. Here are some of them. We have just copied and pasted their responses, not editing them in any way. 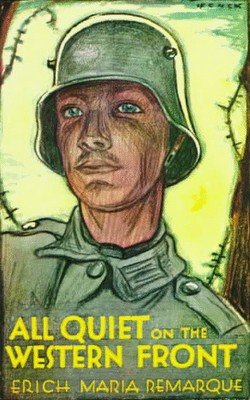 1. All Quiet on the Western Front. Knocks any silly ideas you may have had about war being glamorous or exciting right out of your head. I read it when I was 10. I didn’t even really like playing war after that.

2. A Drivers Education manual. Use your blinkers Megan!!!!

Metallica’s song One is based on this book. Guy has his arms and legs blown off, goes blind and deaf, and is left to live like that. I only read it once, but it’s forever engrained into my memory. It hits you like a freight train.

5. Not a particular novel, but an author: Kurt Vonnegut. He has a way of stating truths about humanity in a way that is so direct and beautifully simple. 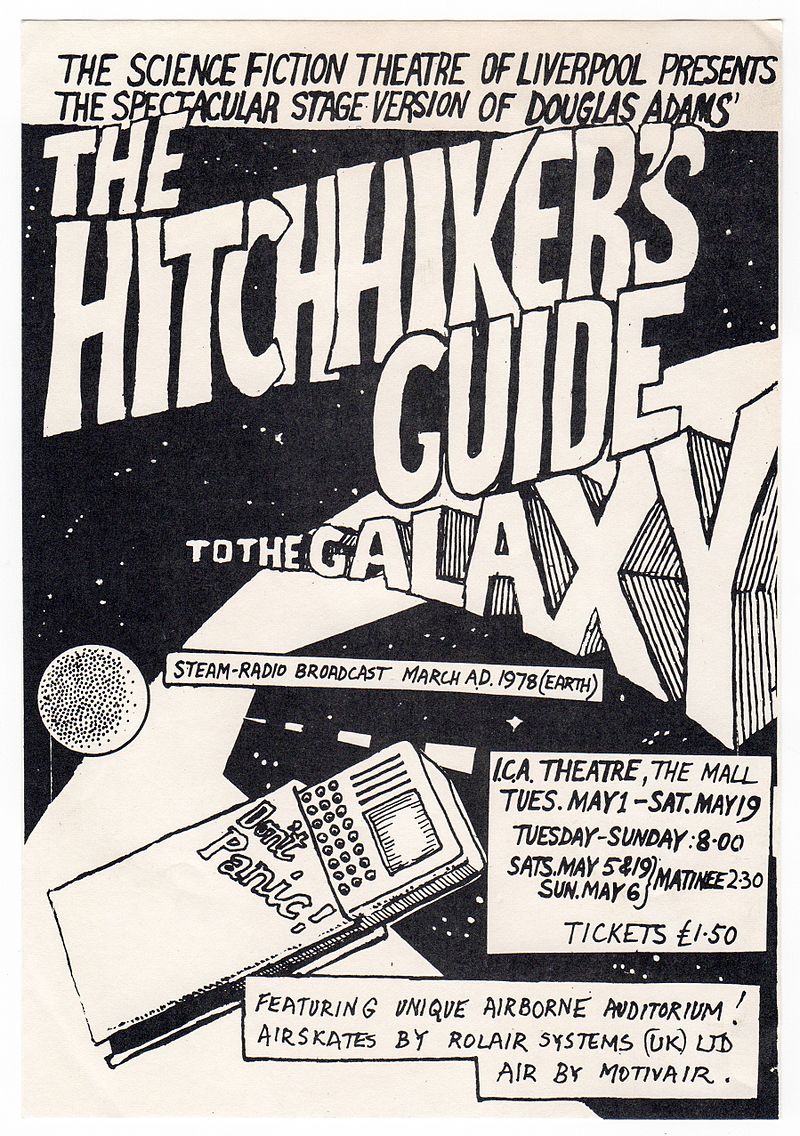 7. Night, by Elie Wiesel. It is absolutely heart wrecking, and I hated every moment of reading it, which is exactly the effect it is supposed to have.

9. The Count of Monte Cristo by Alexandre Dumas.

Such a great book.