We asked our regular contributors through e-mail What’s your all time favorite video game? We got many interesting responses. Here are some of them. We have just copied and pasted their responses, not editing them in any way. 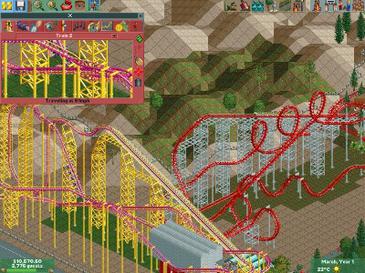 1. Roller coaster tycoon. It’s one of those few games that I can be playing and get so immersed into it, I can play it half the day and not even realize it

2. The Elder Scrolls IV: Oblivion. For all its flaws, for all its annoyance, it was a game I played before the open world was normal, and in that time and place, it was an incredible experience.

3. Kerbal Space Program. Addictive, once you climb over the wall.

Well, more like…once you sail over the wall spinning uncontrollably shedding parts and boosters. You get the idea.

4. Star Wars: Knights of the Old Republic. I have been playing the game for 16 years and still love every minute of it. 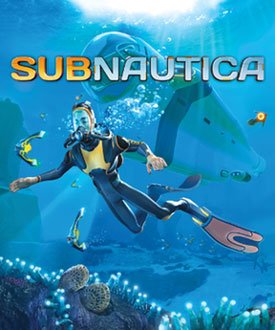 6. Subnautica. Your first playthrough in this game is unforgettable.

Oh and the OST is magnificent.

7. Little Big Planet. It’s super fun to play with other people (especially that Boom Town level in the first game), the music is primarily kooky and upbeat and well-selected, and Sackboy was a really cute character idea.

8. Stardew Valley. Most relaxing game in my opinion. Being made (mostly) by one person and seeing how that game turned out, you can tell this game means a lot to him. The time and effort put towards not only the original release, but also the added content that followed were just absolutely amazing in every way. Excited for his next game.

10. Bioshock. – Something about that world just holds a weird place in my heart, partly nostalgia for one of the last times I still held that childhood awe and wonder for games, but also because it just holds up really well. The music, the atmosphere, the story, the gameplay. I’ve spent more hours in Rapture and Columbia than I thought possible for games that take around 8 – 12 hours to beat. I think a defining factor for me when it comes to enjoying a game, is if I just love being in the world, just walking around soaking in the atmosphere. The MGS games are also like that for me 🙂