Militaries all over the world seek to recruit the best soldiers possible. In order to weed out the many applicants they have introduced rigorous exercises ensuring only the top recruits make the cut. Here is a list of World 7 Most Insane Military Exercises.

07. The Road To heaven (Taiwan Marines) 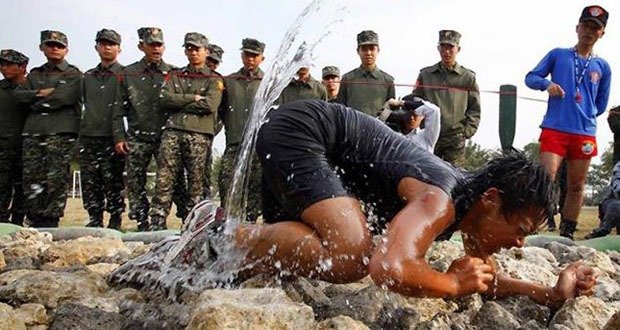 In Taiwan the military has opted to put their soldiers through both mental and psychical stress. This ensures the soldier can endure the toughest battle conditions.

The “Road to Heaven” test, is the final stage of a 9-week intensive Amphibious Training Program, it requires trainees to execute various exercises including a leopard crawl along a 150 ft long path that is littered with jagged corals and rocks. As the recruits slowly crawl across the sharp and jagged terrain they experience extreme pain as they are cut to shreds. All recruits participating in this final exercise have been awake for over 4 days nonstop making the course even more challenging. 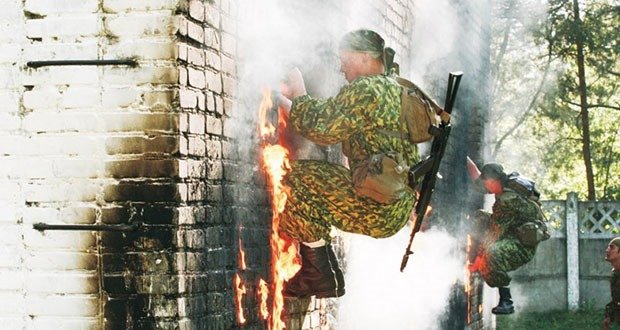 Belarus is known as the last dictatorship in Europe, a key ingredient to any dictatorship is a strong and feared military. The Interior Ministry of Belarus is in charge of the country’s security forces, and soldiers of the ministry often go through incredible training courses that include physical tests and obstacles in adverse conditions.

Servicemen from the Special Unit are undoubtedly tough guys. To prove exactly how tough they are, and to be accepted into the ministry’s elite Red Berets, they must complete these extreme courses.

The initial test includes a 10k quick march, followed by an extreme assault course, hand-to-hand fighting, storming a high-rise building and acrobatics. Their commanders throw in extra challenges to make things even harder – such as trying to knock new recruits off the balance beam with car tires and live gunfire. 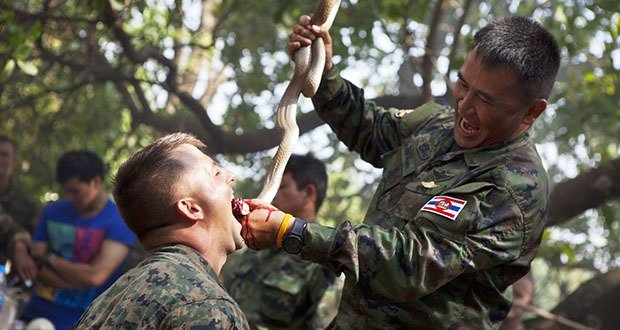 These days becoming an elite soldier is a nearly difficult task, with a barrage of mental and physical tests, gone are the days when a few push-ups and an obstacle course proved a soldier’s worth. United Stated Marines training now includes drinking cobra blood and ripping the heads off chickens with your bare teeth.

An 11-day exercise, called Cobra Gold is held every year in Thailand; it’s comprised of around 13,000 soldiers from the United States, Singapore, Indonesia, Japan and South Korea. The course covers amphibious assault, humanitarian relief and the evacuation of friendly forces, as well as jungle survival techniques.

After being taught how to properly kill venomous cobras by naval instructors, Marines are encouraged to experience drinking the animal’s blood. The cobras blood is said to have many nutrients and can help sustain a soldier in an emergency. 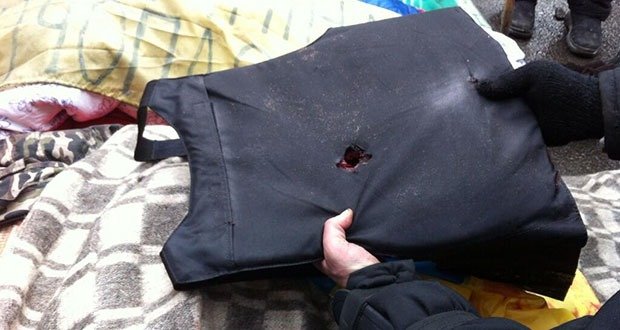 The Russian Special Forces combat a wide array of threats from domestic terrorists to international criminals; this means they must be prepared for any event that may unfold. Recruits are subjected to unique and dangerous training exercises to ensure they can handle the job.

These exercises are part of a specialized Russian confidence training course; one of their most daring techniques includes shooting each other in the chest.

The idea behind the exercise is to prepare the men if they are ever shot. Some soldiers end up wounded while others just take hits to the vest. Whatever the outcome, the men must be able to return fire quickly and accurately. 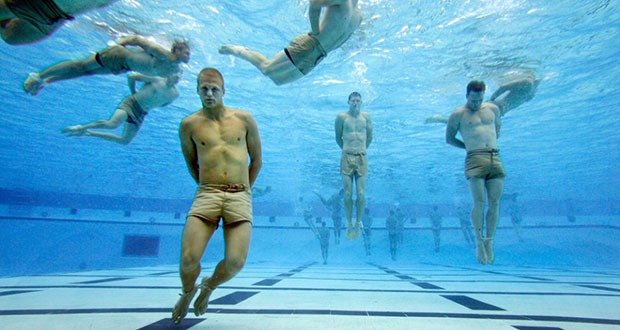 We have all heard of the infamous Navy Seals. They are known to perform some of the most secretive and dangerous work in the world. But what many of us don’t know is exactly how these brave men train for the job.

Navy Seal Trainees endure extreme surf torture, also known as “cold water conditioning,” First being covered from head to toe in mud the men then have their arms and legs bound as a part of “drown proofing.”

The recruits must bob up and down twenty times, float for five minutes, swim to the shallow end of the pool and turn around without touching the bottom. They must then retrieve a face mask from the bottom of the pool.

The insanity doesn’t end there either – a BUDS instructor will also attack the trainees in the pool to simulate a combative drowning victim. 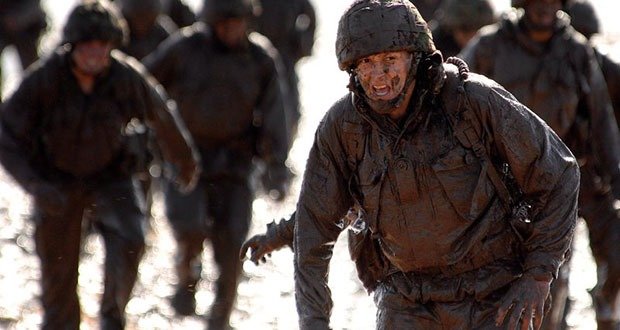 The Royal Marines’ highly-feared Mud Run is the most grueling part of the 32-week training course that is said to turn ‘civilians into commandos’, and after learning more you will understand why even the top recruits dread it.

The recruits are forced to spend up to 45 minutes at a time performing extreme physical tasks in mud so thick that they can barely move. They are exhausted, demoralized, and covered from head to toe in terrible-smelling sea sludge. Their uniforms offer little protection from the putrid mud as their superiors bark orders at them to do press ups, and crawl on their hands and knees through the shore.

These Royal Marine hopefuls participate as they dream one day of wearing the coveted Green Beret marking them as the most elite of Britain’s fighting forces. 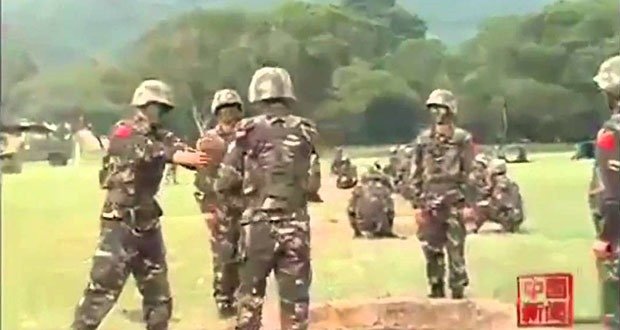 Our number one spot is earned by a military whose soldiers literally risk life and death before ever reaching the battlefield! Training an army is no easy task; it involves great discipline, precision and courage that can be called upon in times of war.

However Soldiers in China take this idea to the next level. As a training exercise to harden the soldiers, a life and death game of “hot potato” is played with live hand-grenades! The pin is pulled as the men huddle in a circle and pass the explosive off to one another. This game continues until the very last second when the soldier holding the grenade throws it down a hole and dives for cover as it explodes!