Would a free floating flashlight emitting light in space accelerate due to the photons emitted?

Short answer: Yes. Photons carry momentum, which would cause the flashlight to experience a force against the direction it was shining. 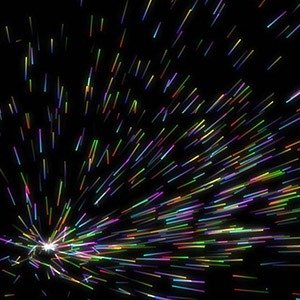 Long answer: Let’s go an adventure. For a normal pocket flashlight powered by a single 1.5 Volt AA lithium battery, we can do an easy calculation. That battery has a mass of 15 g, and contains a total charge of 2700–3400 mAh (that’s milliAmp hours) which gives 5.10 Wh(watt hours) of energy.

Let’s assume that this thing operates at 100% efficiency. This actually isn’t a bad estimate. Not much energy gets lost to heat in the circuit if we have a good LED, and the bit that does get lost to heat will probably find an easier time radiating from the front, because the forward facing part dominates the angular part of the space that it could be radiating into and the material probably isn’t as thick. Anyway, it puts out: 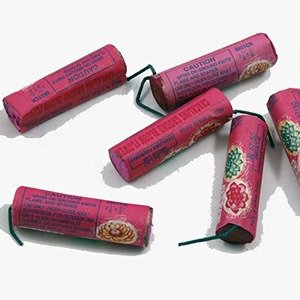 This is comparable to the detonation of ~4 gram of TNT. I did some googling to try and find the explosive power of various fireworks to give a sense of how much this is, but that information doesn’t seem readily available. I only seem to have found myself on a government watchlist now for lots of google searches about the explosive power of fireworks. Fortunately, this is America, so information about gunpowder is readily available, which has about 70% the energy density of TNT. Some useful conversation from grains to grams tells us that 4 grams of TNT contains about as much energy as sixteen 9mm cartridges worth of gunpowder. It’s a good thing our flashlight isn’t releasing all this energy at once. Into a bullet. Actually, that’s a shame, because that sounds really cool. 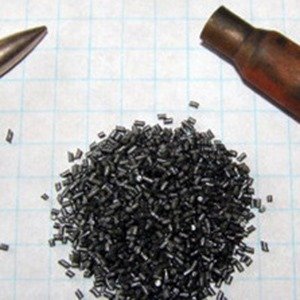 Anyyywaaaay, if we calculate the momentum of the photons with this energy, we find 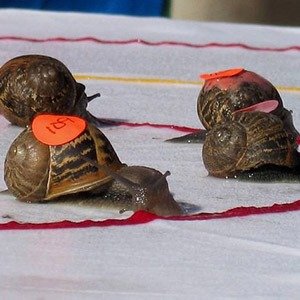 In that case, the acceleration can be found by:

That’s also small. Very small. It’s so small that the Wikipedia page doesn’t even give us a sense of how small it is. If we multiply our 30 grams back in, we find the force, which is about 10-9 Newtons, which is about the amount of force needed to break a covalent bond. If I haven’t hit this point home hard enough yet, that’s small. Really really small. So maybe, if you hitch your flashlight like a tugboat to one of those lithium ions from that battery, you might just be able to pull it apart.

This Map Will Change your Perception About Population Density