With the terrifying effects of climate change all around us, you would be forgiven to think that all the evidence should be pretty sobering for everyone around the earth. Nothing could be further from the truth. The cropping up of climate change denial media has made it more difficult to push for agendas that would reverse these dire effects. Read on the following 10 terrifying facts about climate change and see how far-reaching they go. 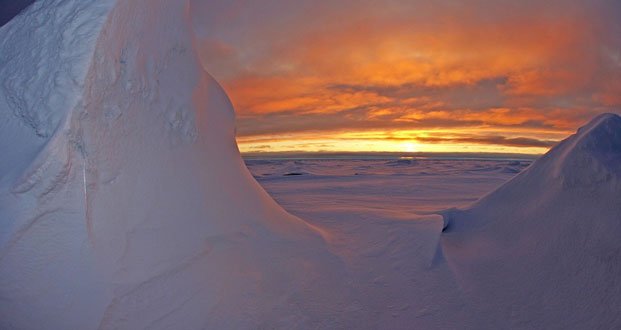 The Research points to ice-free summers by 2040. This rapid meltdown at the caps is being brought about by global warming and warming up of the oceans. In turn, this will affects species that depend on the ecosystem such as the much-admired polar bear.

Fact 9: Greenhouse Gases Are At Their Highest Levels Yet 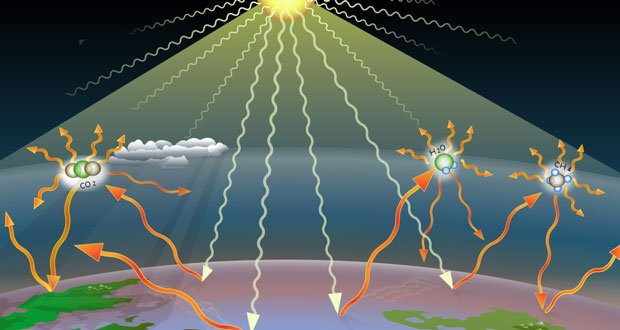 Greenhouse gases which are responsible for the sharp rise in temperatures are at an all-time high. Human activity such as the use of fossil fuels to produce energy, intensive farming practices, among others, continue to emit increasing levels of CO2 into the atmosphere. Research shows that this is the highest level the earth has ever witnessed and continues to increase at a staggering rate. 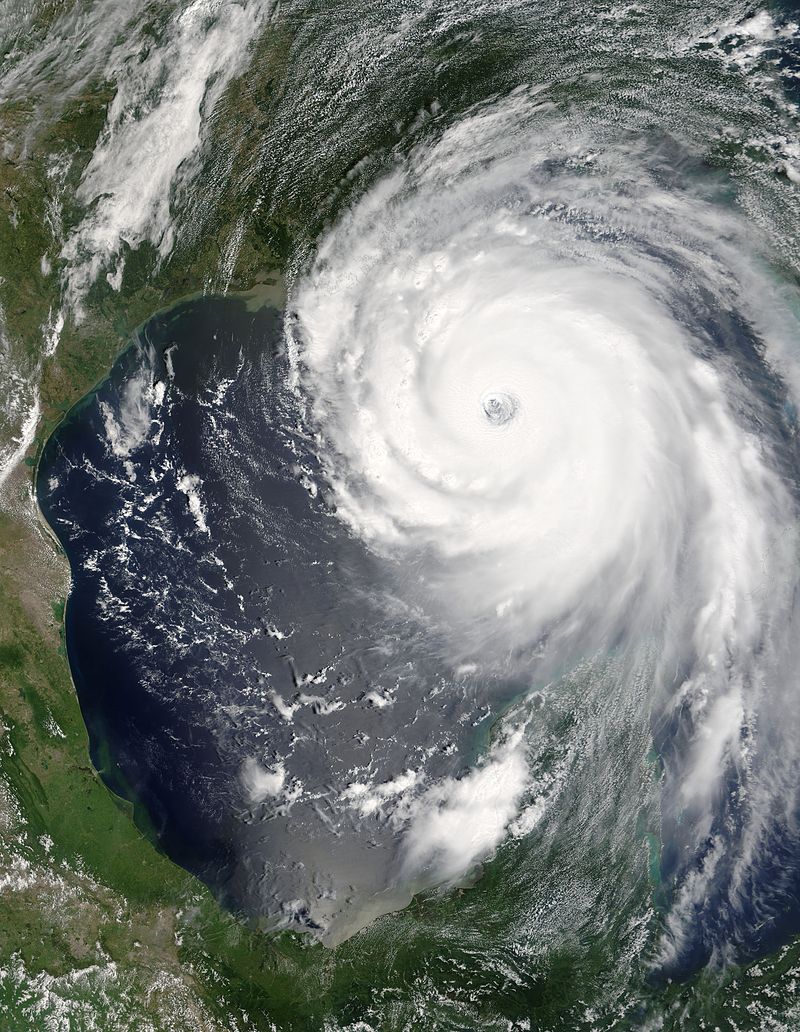 In the coming decades, we will likely see wetter, larger, stronger and more destructive hurricanes begin to pop up. This will result in more loss of lives, destruction of property and ultimately, greater pressure for changes that will stop the catastrophic effects of climate change.

Fact 7: Five Countries Contribute To More Than 50% of CO2 Emissions 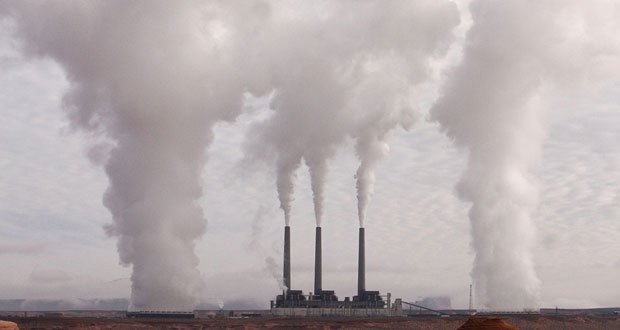 5 nations that include China, the US, India, Russia, and Japan are the largest contributors to greenhouse gases. The largest amounts of these gases come from the nation’s coal-burning in generating electricity. Further, the countries have large industries that through the use of chemicals or other industrial processes emit CO2 as a byproduct.

Fact 6: Climate Changes Will Bring Destruction Of All Global Wealth 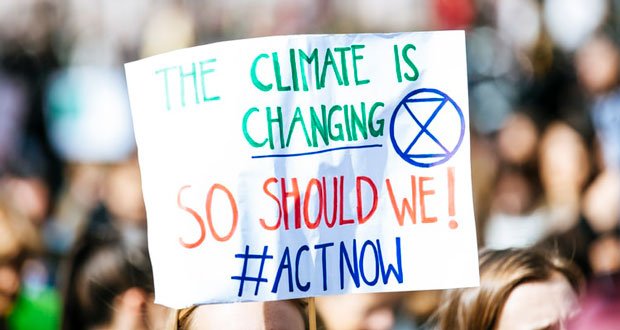 With the world’s wealth estimated to be about $500 trillion when you take land, debt, and equity into account, it is quite scary to imagine that this faces imminent destruction if current climate changes are not arrested. A UN report places the cost of increasing global temperatures by 1.5 degrees C at a horrifying $54 trillion. An unstable climate will bring about irreversible problems to include lowered food production, less nutrition in consumed food, and a host of other problems.

Fact 5: Our Seas Are Dying 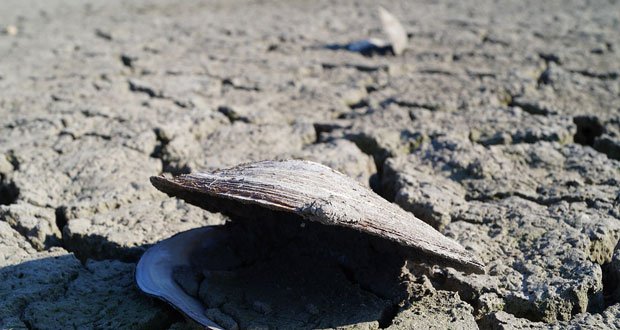 Owing to the large deposits of plastic waste into our oceans, they are now faced with irreparable damage. This has caused a major upset to marine life. It is estimated that for each passing minute, one truck dumps plastic into the ocean. Additionally, as the global climate becomes warmer due to human activities on the surface, half of the earth’s coral reefs have disappeared over the last 3 decades.

Fact 4: Not Much Is Being Done About It 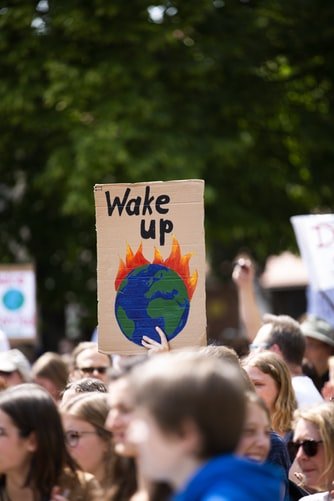 By placing significant doubt on scientific data, the main actors have managed to dissuade political will on matters concerning climate change. For fear of repercussions, those with political power are also hesitant to put in motion political changes that will see the main polluters stopped. Much of this ideology, however, comes from the fact that lobbyists for fossil fuels spend 10 times more than their green fuel counterparts.

Fact 3: Dying Out Of Species 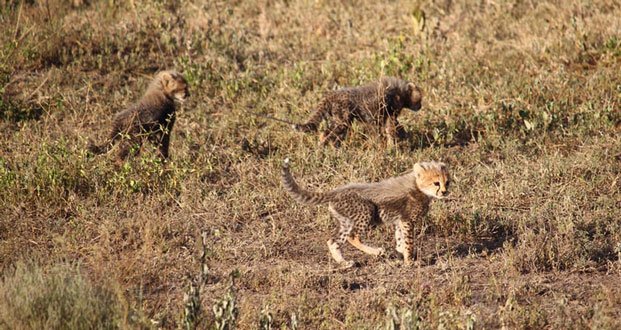 With earth warming up at a more rapid pace than has been witnessed over the last 10000 years, many species on the planet are forced to adapt to the severe changes. This will see many ecosystems change and even experience season changes. Any species unable to quickly adapt will have an unsure future. Going by conservative estimates, human activities are leading to an alarming, 200 species becoming extinct each year. 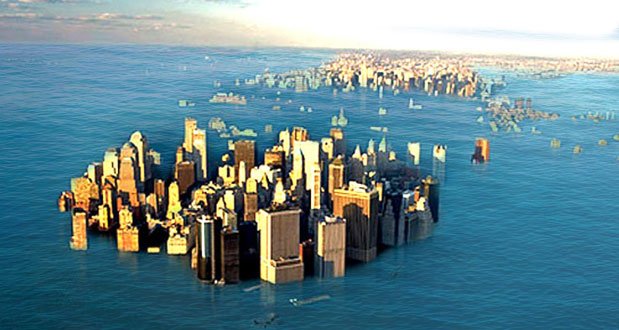 Perhaps of the most terrifying results of climate change is the rapid rise of sea levels. Since the 1800s, the sea has risen by 0.2m and seems to be accelerating in the last few decades. The 20cm rise is as a result of melting ice occasioned by the warming of our oceans. In time, communities living in coastal areas may be forced to migrate as has been witnessed in Bangladesh, with even small islands facing submersion. It will further drastically affect economic activities in the regions.

Fact 1: Effects Of Climate Change Might Become Permanent By 2030 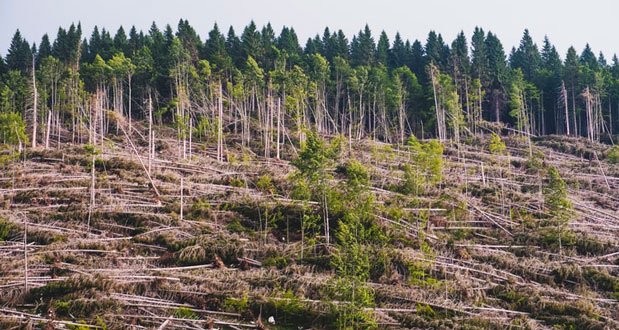 Going by a UN report on climate change, if the current trends causing climate change are not arrested soon, their effects may become irreversible by the year 2030. If drastic measures are not taken to deter human activities that bring about climate change, we are likely to see increased drought, floods, and temperatures in the coming years. Additionally, poverty levels are set to go up.

We each have a role to play in saving our blue planet. Being the only home we know of, we should proactively make it our business to not only push for agendas that reverse these negative trends but also to find out what we can do to save our planet. From recycling and minimizing waste, to switching off lights when not in use, there is always something we can do to reduce global warming.