Here is a list of 18 animals that are likely to become extinct before you die. 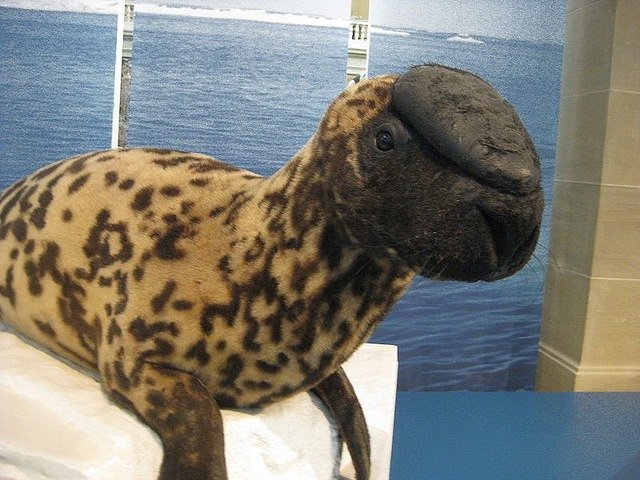 Hooded seals are found only in small areas of the North Atlantic and are heavily hunted. The seal is known for its unique nasal cavity located at the top of his head, which inflates and deflates while swimming. It also inflates when the seal feels threatened, attracts mates and symbolizes health and higher status. These huge animals can weigh up to 900 pounds and measure 8 feet long. 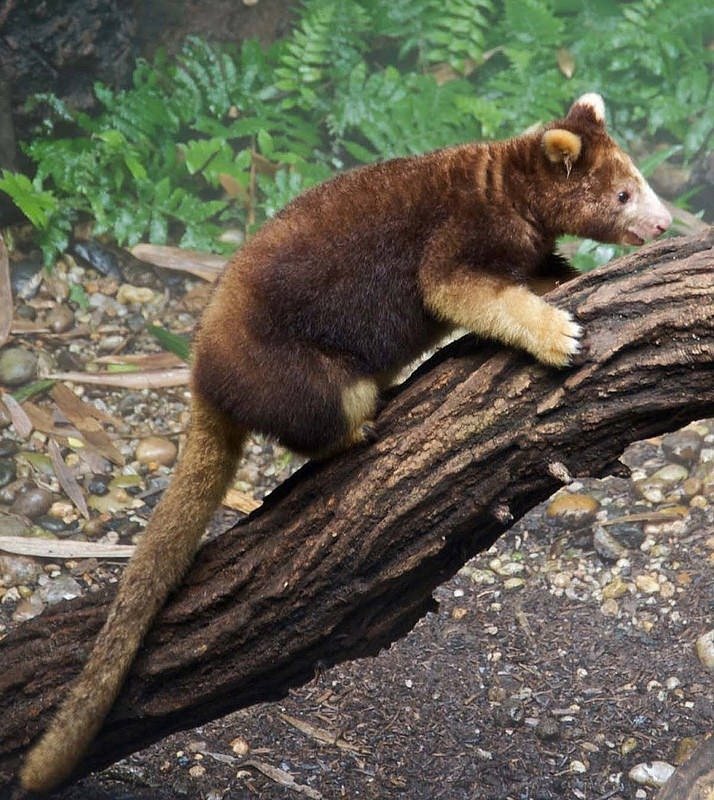 These marsupials live in the rainforests of New Guinea and Queensland, and as the name suggests, are members of the family of kangaroos that live in trees. Hunting and deforestation have reduced the strength of these amazing creatures to 1%. 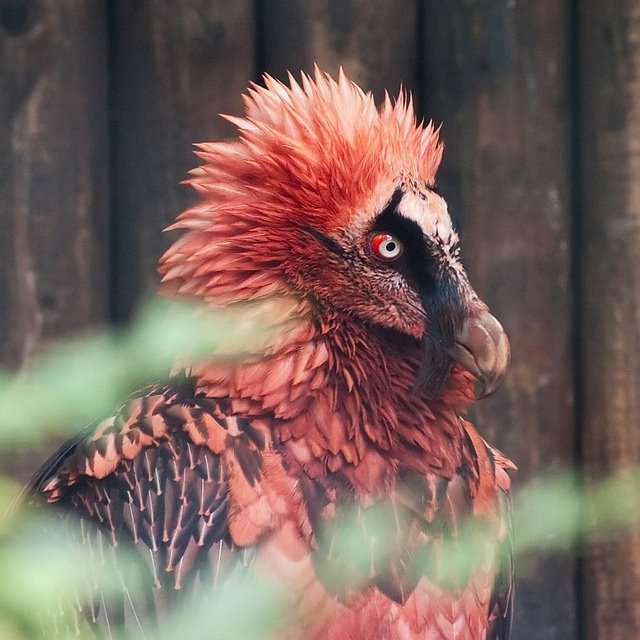 These beautiful birds inhabit the Everest, the Himalayas and other mountainous regions of Europe and Asia. Bearded vultures were almost eradicated in the last century due to fears of attacks to lambs and children, and now, the WWF estimates that there are only 10,000. 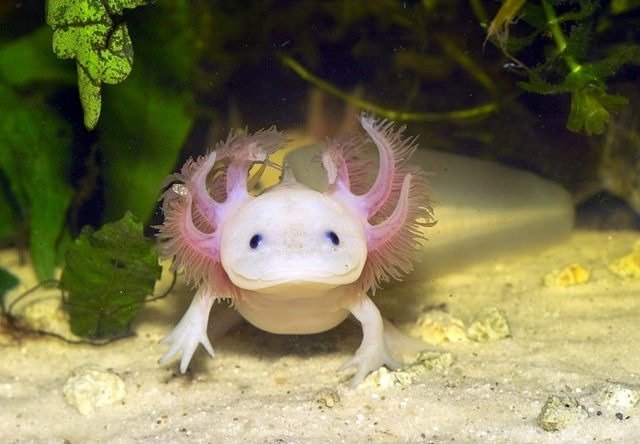 Also known as the Mexican salamander, these little odd amphibians inhabited several lakes in Central America, including Lake Xochimilco in Mexico City. Since 2010, the strange creatures have been critically endangered and a study in 2013 failed to find any salamanders in the wild. 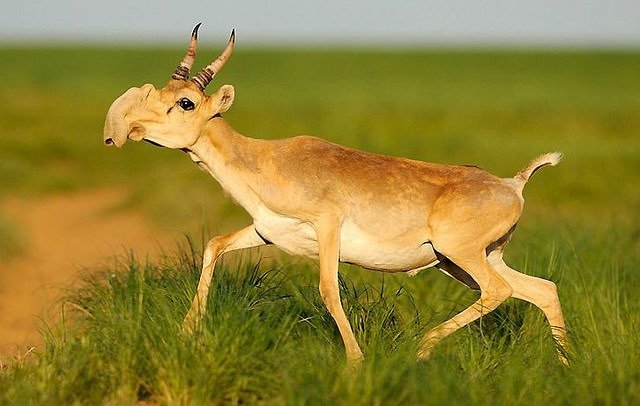 The saiga antelope is found critically endangered. Inhabiting the Eurasian steppe, including Dzungaria and Mongolia. This incredible creature that seems alien, has an uncanny nose that is extremely flexible and helps filter out the dust raised by the flock in migration. Hunting and habitat loss means that there are only a few thousand of these strange animals. 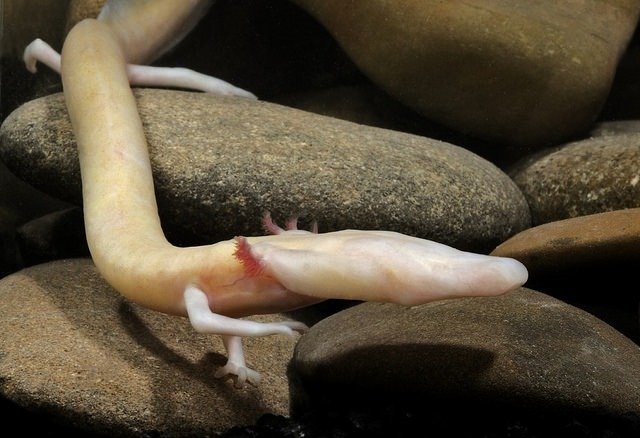 The olm lives in the caves of Central and Southeastern Europe and is one of the few animals that is completely aquatic amphibians. They eat, sleep and grow underwater. It lives its entire life in complete darkness. They don’t have eyes, but instead have incredible sense of hearing and smell. Water pollution has led to their downfall. 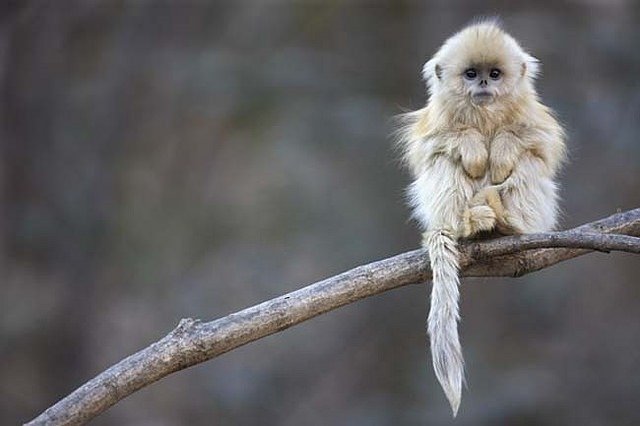 David Attenborough once said that these wonderful monkeys are like “elves.” They found in Asia on mountains at height of up to 13,000 feet. These primates with a short stump for nose are rarely seen. These strange monkeys have become critically endangered because of deforestation. 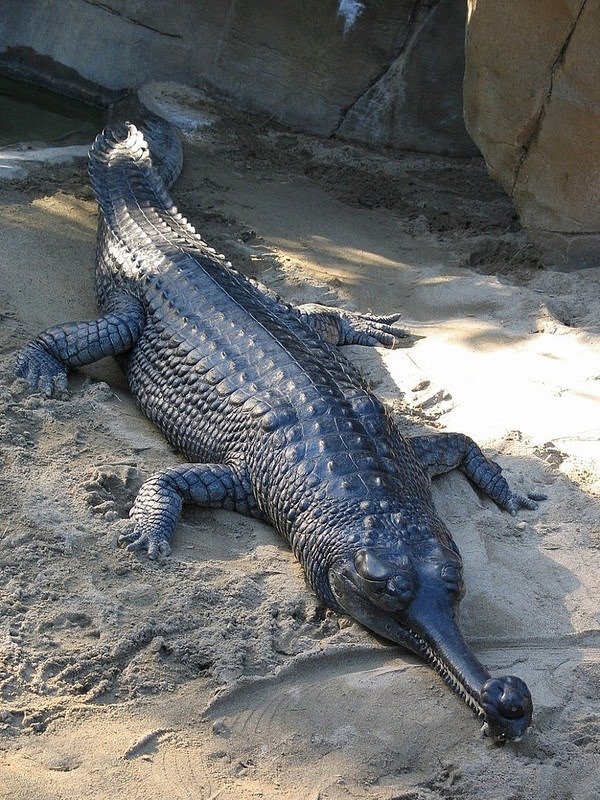 The world population of gharial crocodile is thought to number less than 235, most of which are in the Indian subcontinent. These beasts are 20 feet long weighing 350 pounds and dominated all major river systems, as their long, slender jaws makes them agile in hunting and eating fish. Overfishing by humans has reduced their population. 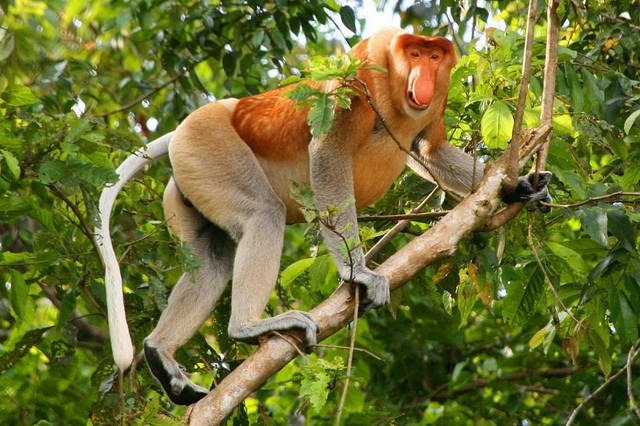 This strange monkey is found only on the island of Borneo and is known for its enormous belly and nose. Due to these features Indonesians nicknamed it “Dutch monkey” because the Dutch settlers who arrived on the island had large guts like these monkeys. The population of this species has declined by 50% in the last 40 years as a result of deforestation. 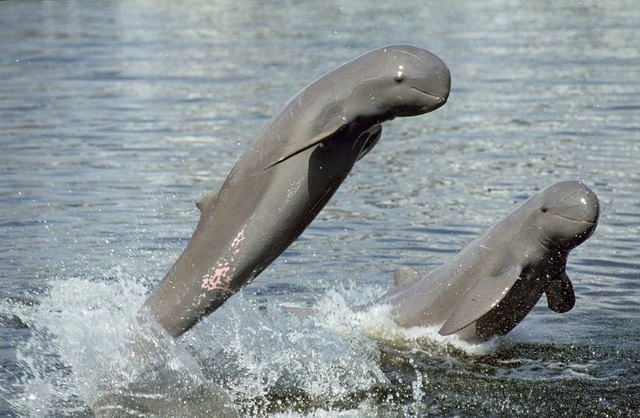 The Irrawaddy dolphins are found in coastal areas of South and Southeast Asia. These animals are known for their domed forehead and short beak, giving them a much stranger look from other dolphin species. Recent studies put their numbers at 77, citing overfishing as the main threat.