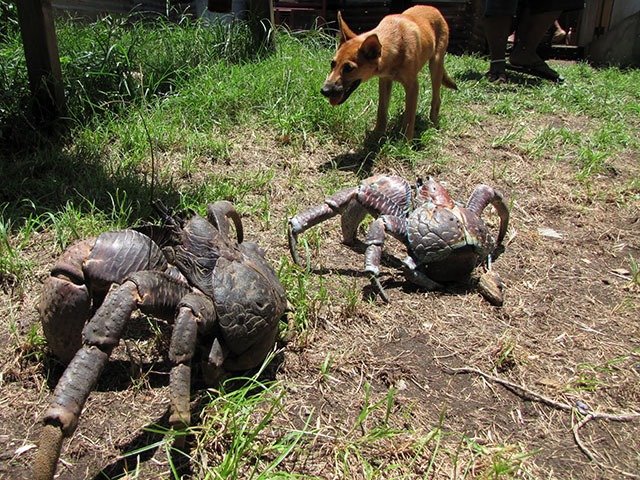 Coconut crabs are the greatest example of arthropods in the world, weighing up to 9 kg. As the name suggests, the animals are known to climb trees to pick coconuts and then crush them with their powerful claws. Considered as a delicacy by some, these crustaceans are protected in some areas. 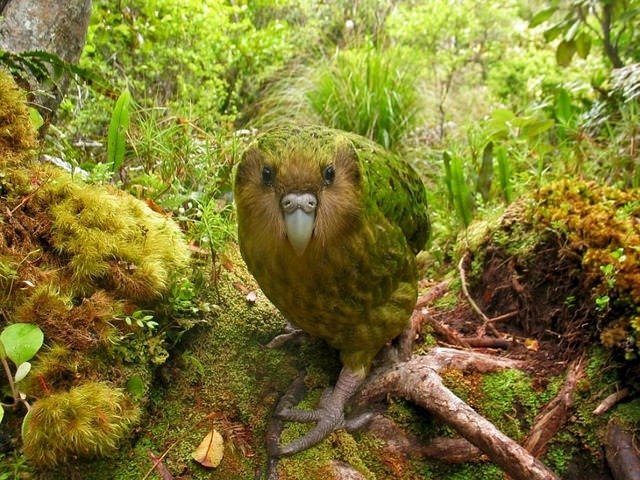 The Kakapo is the world’s fattest parrot and due to their weight, the only flightless parrot. Originally from New Zealand, the European colonization of the island brought with them cats who would make Kakapo easy prey. These birds are critically endangered, with only 128 specimens remaining in some predator-free islands. 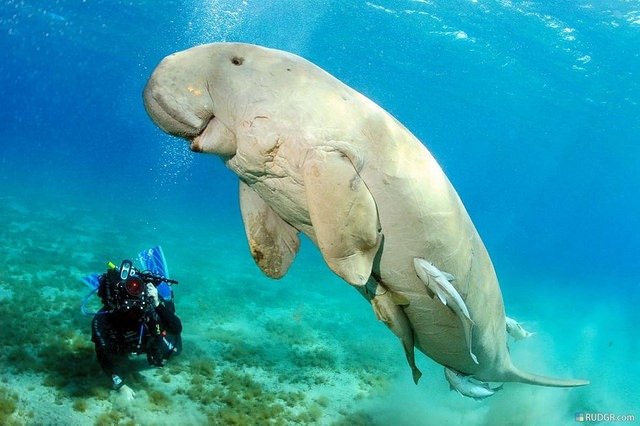 The dugong is one of only four living species of sea cows that are located in the Pacific Ocean to the east coast of Africa. These majestic giants have long been hunted for their meat and oil, leaving them in danger of extinction. 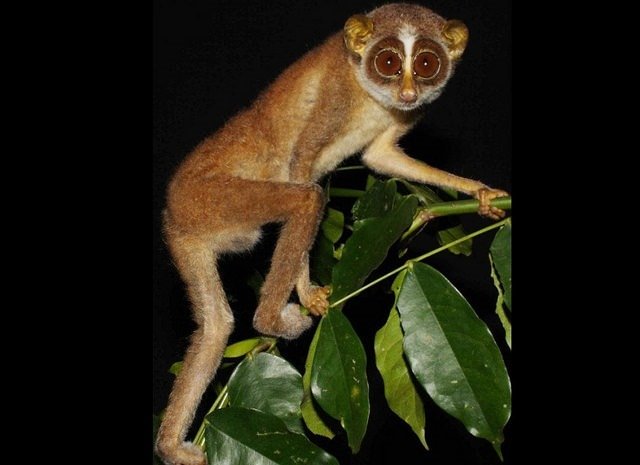 The slender Loris elusive of Horton Plains has been seen only four times since 1937 and disappeared altogether from 1939-2002, raising fears that the primate was extinct. They are found in Sri Lanka. They have big eyes giving them excellent night vision, but have also given birth to superstition. Some communities believe that the flesh of the animal can cure leprosy, and body parts can be used to ward off curses and spells. 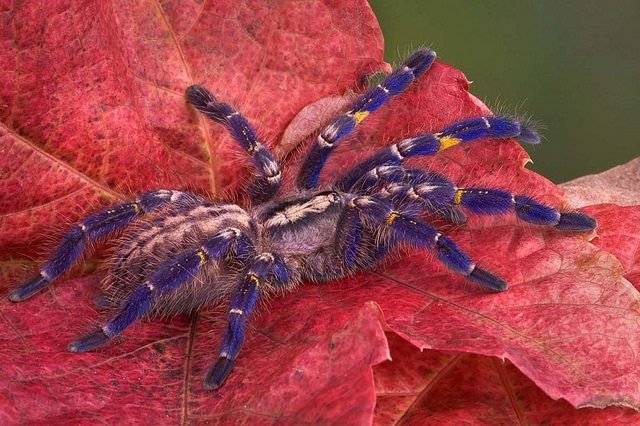 The Gooty spider or Poecilotheria metallica is found only in a small Indian forests of around 60 square miles. Due to their beautiful colors, collectors spend up to $500 to collect them, which has led to fall in their population significantly and they are now critically endangered. 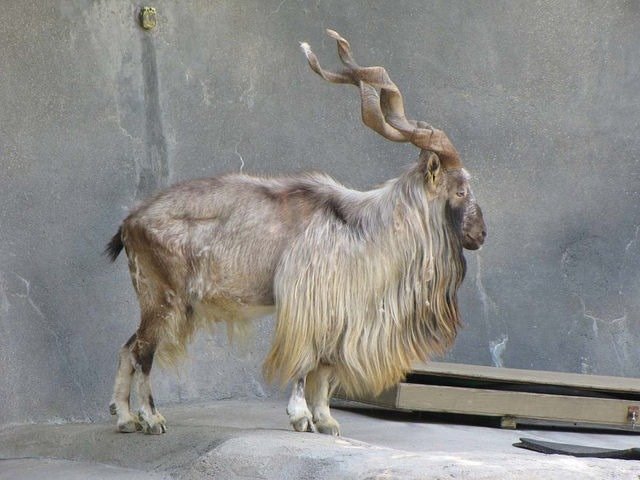 Straight out of a fantasy book, it’s easy to see why it is the national animal of Pakistan. Due to high their status they were a perfect target for trophy hunters and now there are only about 2,500 remaining. 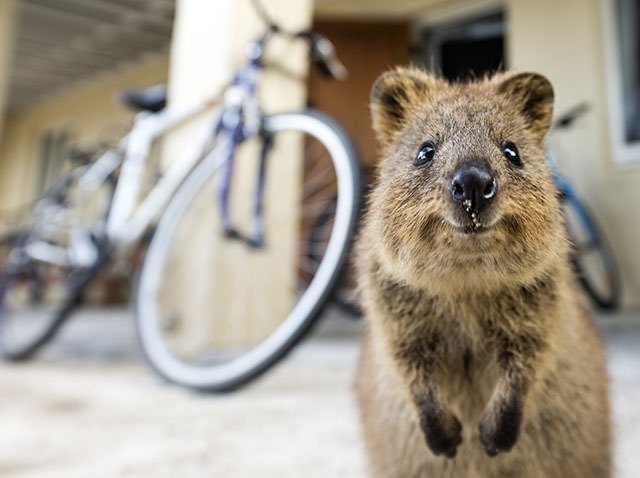 Quokkas are very friendly marsupial found in a small corner of southwestern Australia. They are at risk of extinction because they have been known to approach dingos and foxes in the hope of making friends. 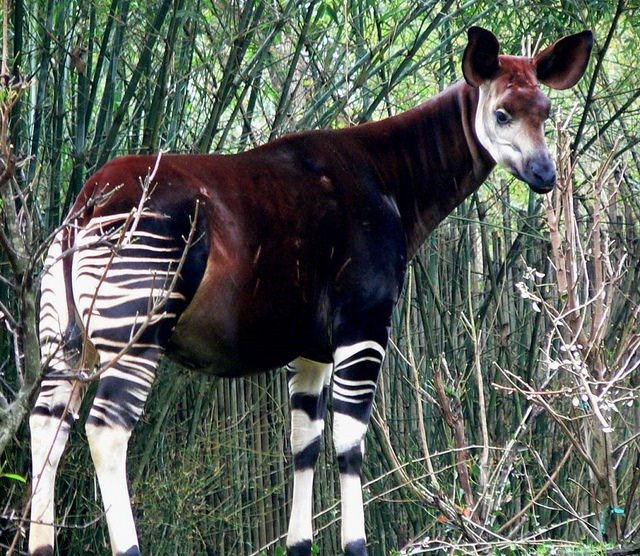 They are also known as the “giraffe zebra.” The animal rose to fame during the 1800s, when they were found by British explorers – yet no one went home believing that a strange creature could be real. Today, you can only find them in the Democratic Republic of Congo, and there are only 10,000 to 20,000.