Here are 20 Festivals You Should Attend Before You Die. 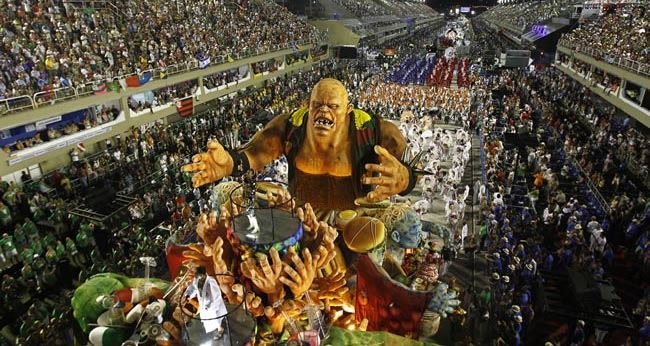 Much like Mardi Gras in New Orleans and Carnevale in Venice, Canaval is a nonstop party, just with special addition of Brazilian flair. It’s filled with samba music, colorful costumes, and giant parades.

2. Oktoberfest — Munich, Germany – Last weeks of September to the first weekend in October 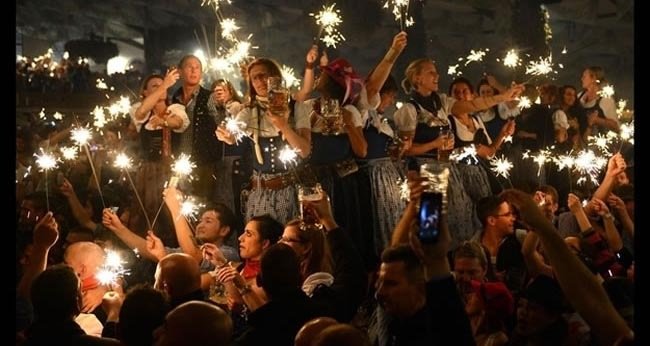 Though there are many smaller offshoots of Oktoberfest around the world, Munich’s original fair is the biggest beer festival in the world. In 2013, more than $96,178,668 worth of beer was served every day during the festivals. 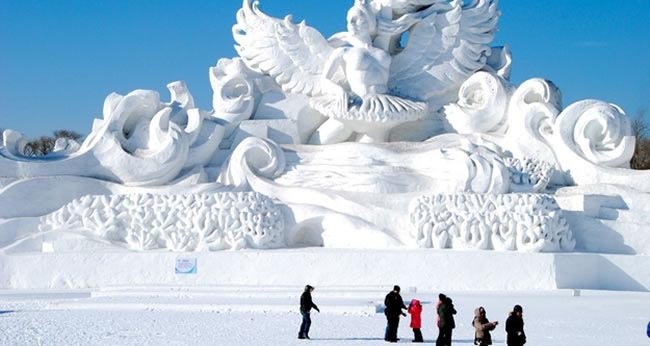 The Harbin festival is the largest snow and ice festival in the world, and it features carvings towering over 20 feet in height and full-size buildings made from gigantic blocks of ice. 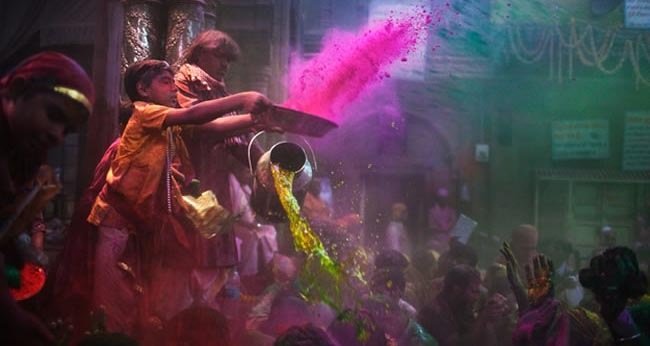 Holi, also known as the Festival of Colors, celebrates the end of winter and the beginning of spring. It’s fun, safe, and free. Just remember to BYOD (bring your own dye). 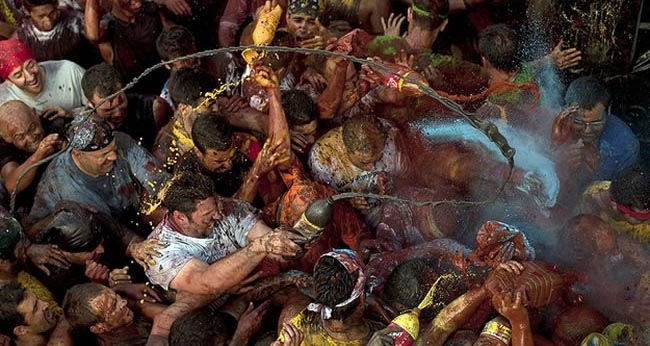 Every year hundreds of Spaniards cover themselves in grease to reenact the stealing of a famous statue of the “Virgen de la Piedad,” which took place over 500 years ago. Best of all, after the greasing, a great big party ensues 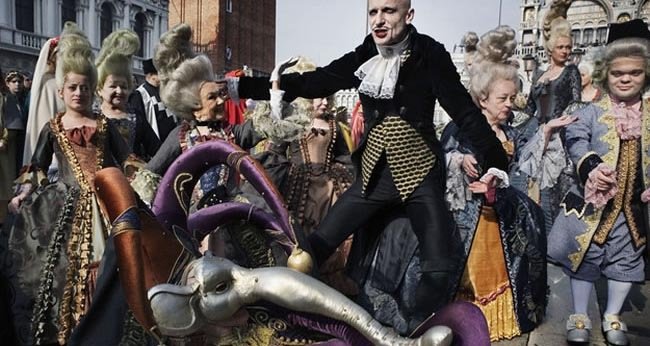 Carnevale, or “Carnival,” has been a Venice tradition since the 13th century. People flock from all over the world to participate in the masked festivals, arguably making it one of the best parties on Earth. 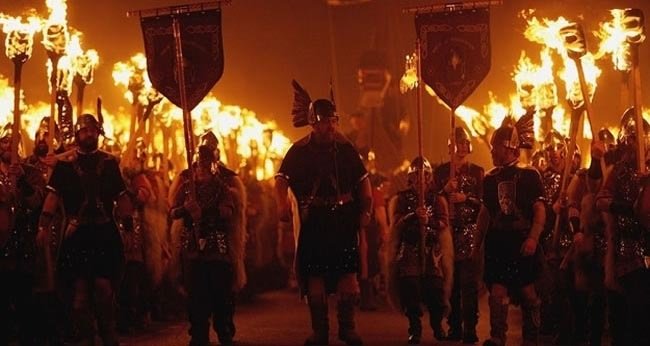 This is Europe’s largest fire festival, complete with the burning of a full-scale Viking ship. Need we say more? 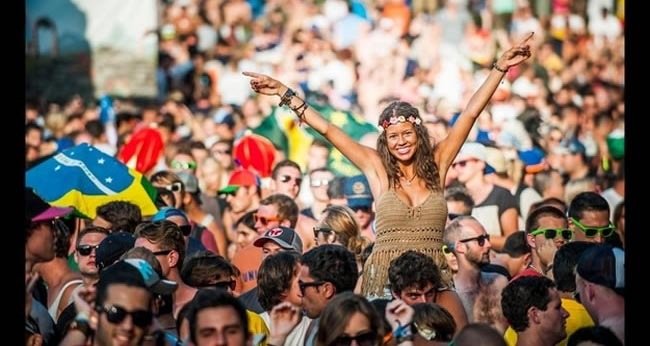 Tomorrowland has quickly grown to become one of the world’s largest electronic dance music (EDM) festivals. Each year over 100,000 visitors flock to Belgium to dance the day and night away. 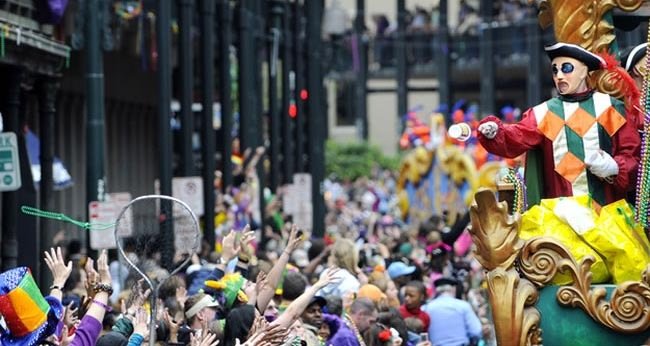 In many ways Mardis Gras’ reputation precedes itself.  If you want to party like there’s no tomorrow, New Orleans is where you belong. 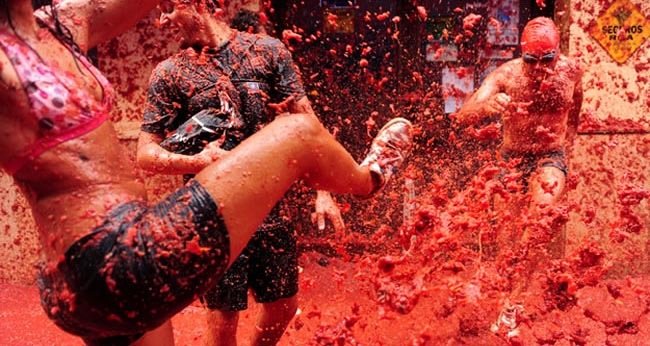 As crazy as it may seem, these festivals are held every year purely for fun, meaning it isn’t tied to any ancient traditions. In 1945 a few locals began throwing fruits and vegetables during a parade and ever since then the tomato-throwing festival has continued on.