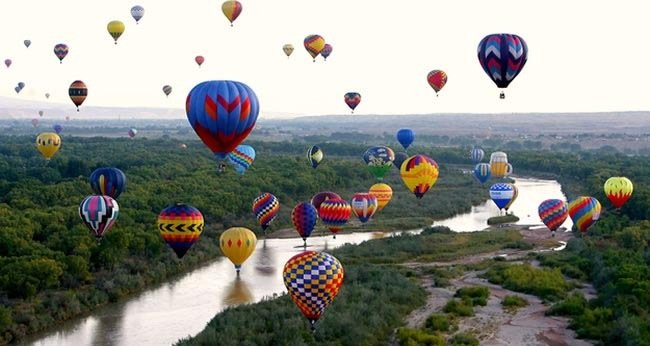 The Albuquerque International Balloon Festival is the largest gathering of hot air balloons in the world. Essentially it’s like Up, but better. 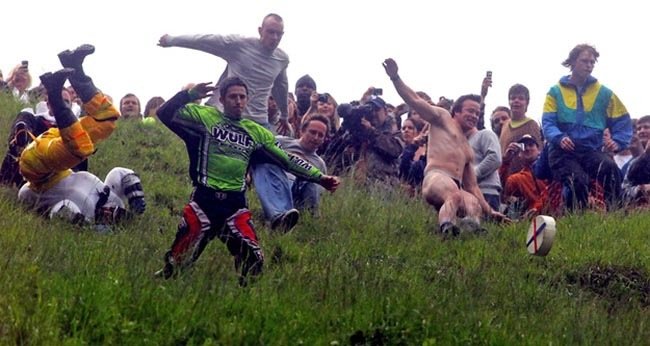 If you’ve ever wanted to watch hundreds of men run down a hill while chasing a wheel of cheese, then you’re in luck because the Cooper Hill Cheese Roll not only exists, it’s quite the romp. 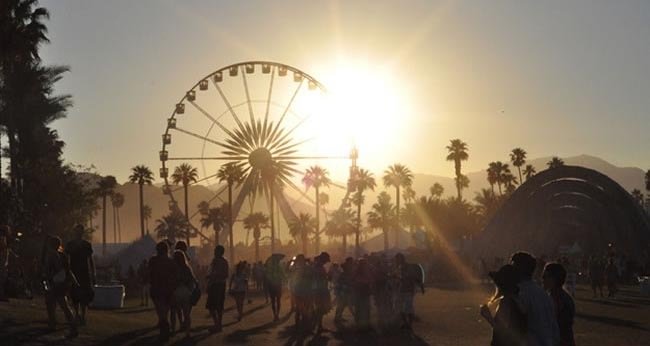 Each year Coachella boasts the biggest names in music, not to mention an impressive showing of Hollywood_s biggest celebrities. Plus, you can spend the weekend camping in the desert with your friends. 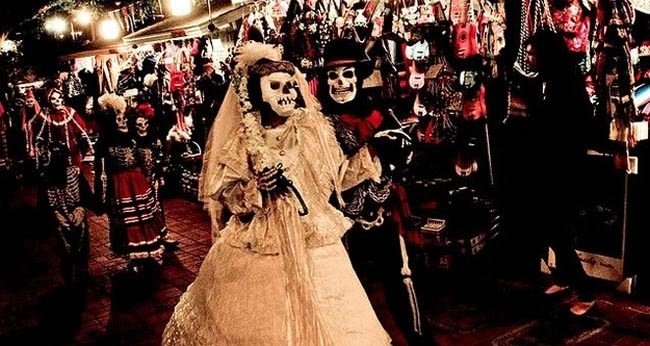 Dia de los Muertos, or “The Day of the Dead,” celebrates All Saint’s Day, which remembers all those who have passed before us. A colorful display of costume and culture, Dia de los Muertos is a day you don’t want to miss. These Mexican festivals are held throughout the world, but a few of the bigger celebrations take place in Mexico City and Los Angeles. 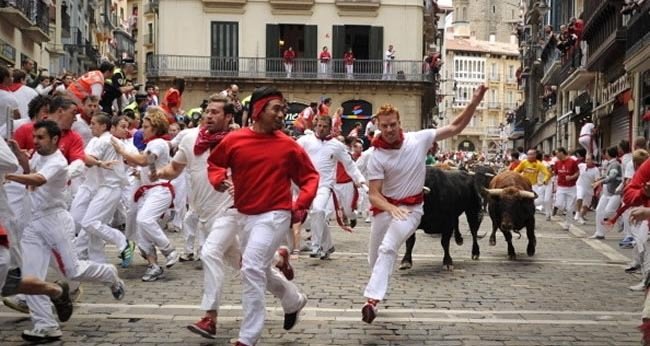 Let’s be real, who doesn’t like watching people make fools of themselves? The Running of the Bulls is a time-honored Spanish tradition, which is such to raise your adrenaline levels, whether you’re running or watching. 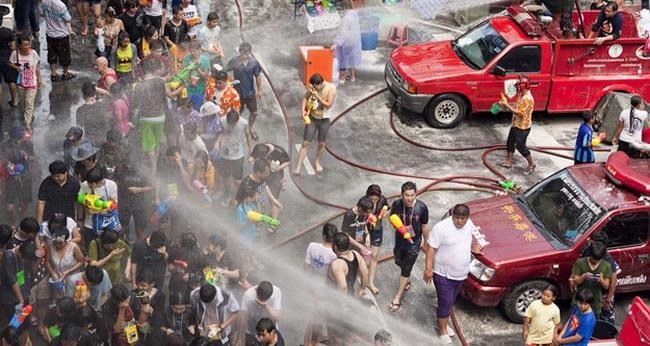 This is the water fight of your dreams, so back up your Super Soakers, water balloons, and water bottles and head to Thailand for a wet and wild adventure. 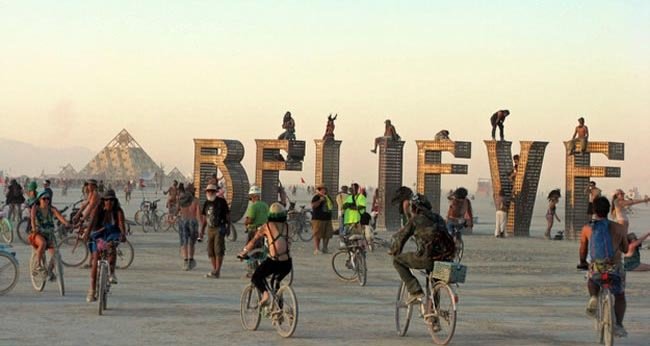 Burning Man is where humans go to shed themselves of the conventions of society. If you want a break from the ordinary and can actually party 24/7, then head to the deserts of Nevada. 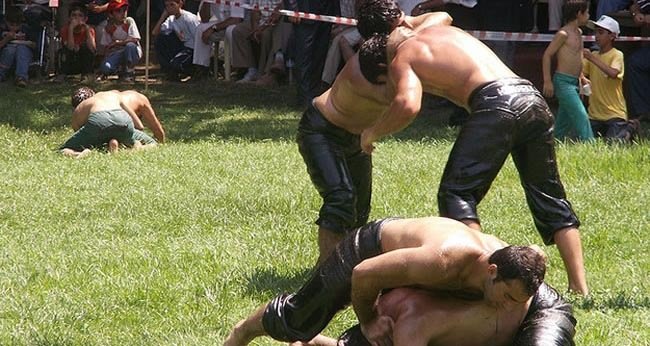 Strong men wrestling while covered in oil. There is literally nothing else to say. 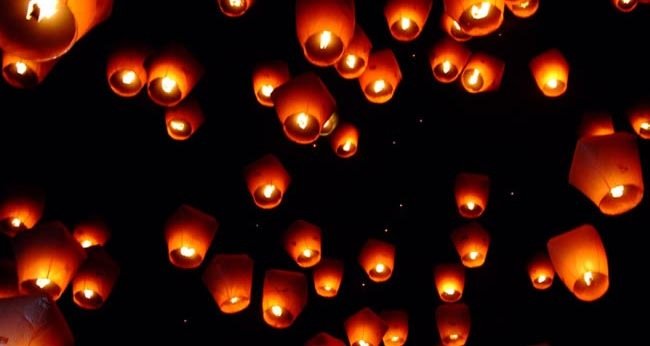 Watch the sky light up during one of the world’s largest lantern festivals. If you’re looking for a little magic, there is nothing more surreal than a sky ablaze with thousands of floating lanterns. 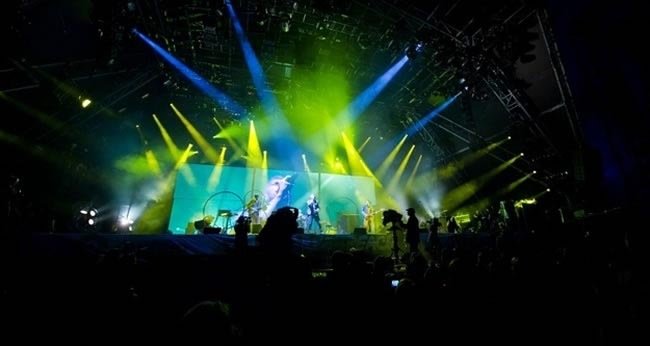 Aside from the incredible music you’ll find at Glastonbury, perhaps the funnest part of the festivals is wading through the mud in your rain boots while camping with all of your friends. Glastonbury is dirty, loud, and wild, aka everything a music festival should be.