Here are 20 Kickass and Interesting Facts About Mars. 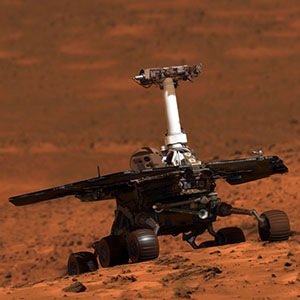 1. The Mars Rover “Spirit” has several times been hit by dust devils on the surface of Mars. Each time it is left unharmed and its solar panels are actually cleaned by the storm and this event is known as the “Cleaning Event”. – Source

2. Mars’ smallest moon, Deimos, has an escape velocity of 5.2M/S, meaning that if you were take a running jump while on it, you will launch off like a slow rocket. – Source

3. The Mars One project is seeking to colonize Mars by 2023. The astronaut/colonists will spend the rest of their lives on the red planet. – Source

4. Meteorites that fell to Earth in Morocco during a meteor shower in July of 2011 have been confirmed to be from Mars. It was likely ejected off the surface of the planet during an ancient asteroid impact.- Source

5. There is a 1909 penny on Mars, which is used as a part of a Calibration Target on The Curiosity Rover – Source 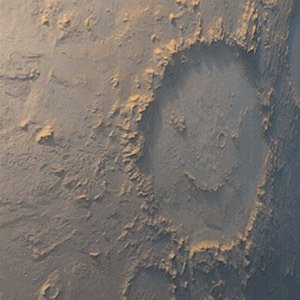 6. There is a giant smiley-face shaped crater on Mars. – Source

7. The Mars Opportunity rover, whose mission was planned to go for approximately 91 days, is still traveling across the Red Planet, having surpassed its duration of activity by 9 years and 94 days. – Source

8. Three men from Yemen, sued NASA for trespassing on Mars. They claim that they inherited the planet from their ancestors 3,000 years ago. – Source

9. There is a large hole 150 meters across on Mars, who bottom has not yet been seen. – Source

10. There is enough water on Mars to cover the entire planetary surface to a depth of more than 11 meters. – Source 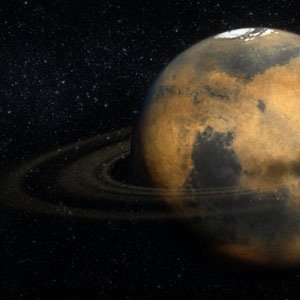 11. In 7 million years, Mars will have a planetary ring when Phobos crashes into Mars. – Source

12. Zambia had a space program in the 1960s and planned to use a giant catapult to send astronauts to the moon and mars – Source

13. In 1999, NASA lost a $125million Mars orbiter because half the project staff used imperial measurements and the other half used metric. – Source

14. The processor in the mars rover cost over $200,000 yet it is almost identical to the processor used in the original iMac. – Source

15. NASA uses songs from The Beatles, Frank Sinatra, and The Doors to wake up the Mars Curiosity rover every morning. – Source 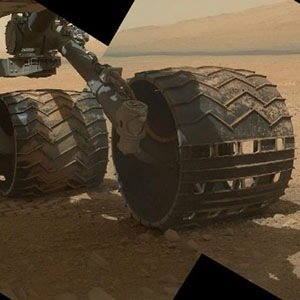 17. Roughly two thirds of all spacecraft sent to Mars have failed in some way or the other before completing their mission – Source

20. Mars Curiosity has only traveled roughly 400-500 meters since it landed. – Source