Ancient Rome is one of humankind’s greatest civilizations, spreading across several continents and existing for more than a millennium. Life in ancient Rome was different — so different that it gave us 20 strange, but true, facts about what it was like to be a Roman.

1. They did not use soap 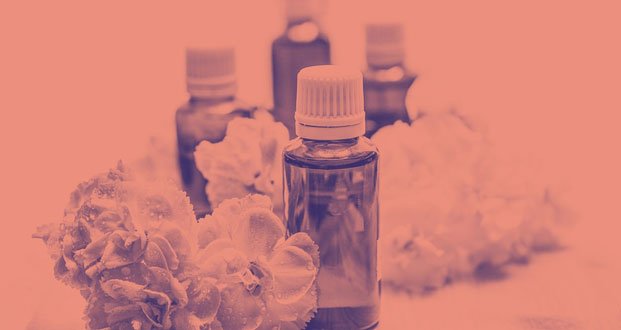 The Romans did not use soap to clean themselves. They applied aromatic oils to their skin and used a cleansing device called a strigil to scrape off dirt, sweat, and dead skin cells. 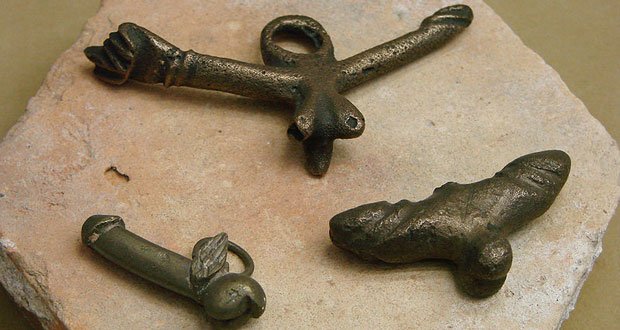 Phallic amulets and wind chimes were common in Roman households because they were associated with health and prosperity. Ancient Romans also believed it warded off the “evil eye.”

3. Urine was used for cleaning purposes

Because of its ammonia content, it was a common practice to use processed urine for bleaching and cleaning clothes. They also used it for teeth whitening. 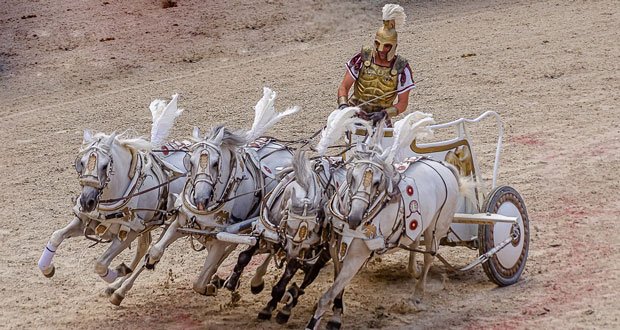 The way movies portray gladiators is far from reality. Very rarely did they kill their opponents in fights. Gladiators were ancient athletes who made their living by fighting, not killing. 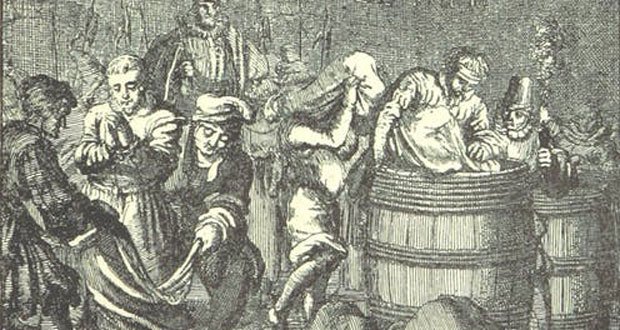 An individual found guilty of murdering their parents, or other close relatives would be sewn into a leather sack along with wild animals and thrown into a river.

6. Energy drinks were far from sweet 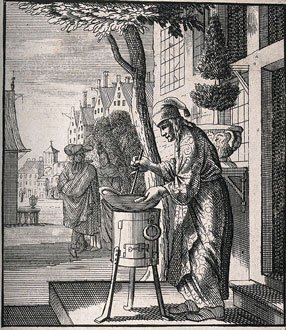 Sports drinks were made by boiling goat dung in vinegar. Charioteers drank these concoctions to regain their strength.

7. You would not want to be a criminal 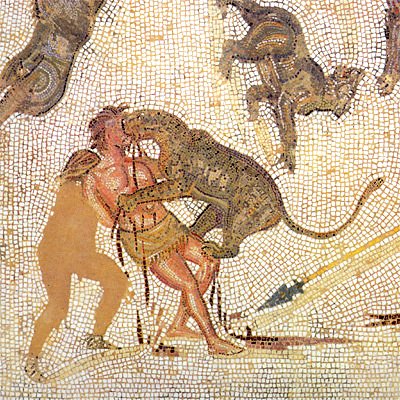 Criminals were tied to huge seesaws in stadiums where animals would devour them once released. Meantime, spectators would place bets on the individual who survived the longest.

8. Gladiator sweat was used in cosmetics 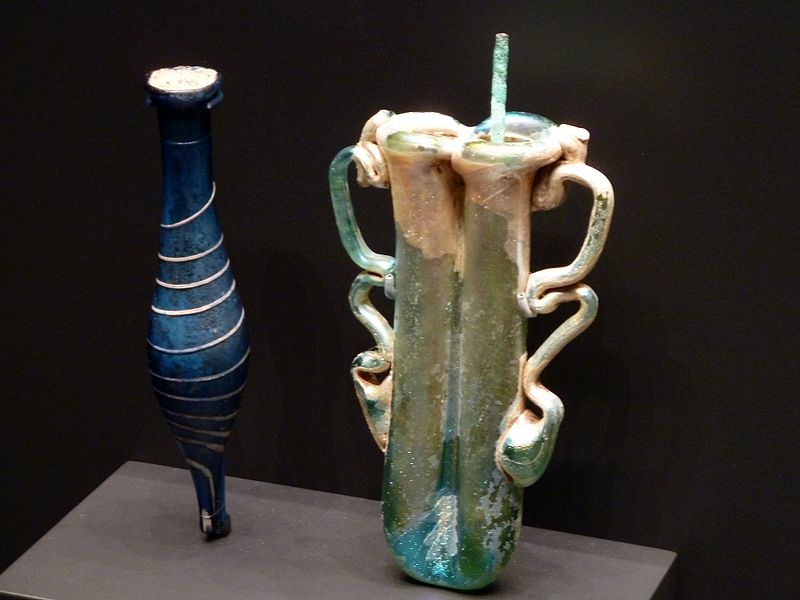 Vendors scraped the sweat from the bodies of prominent gladiators. It was then sold in vials to wealthy women who used it as face cream or perfume.

9. Togas were for male citizens only 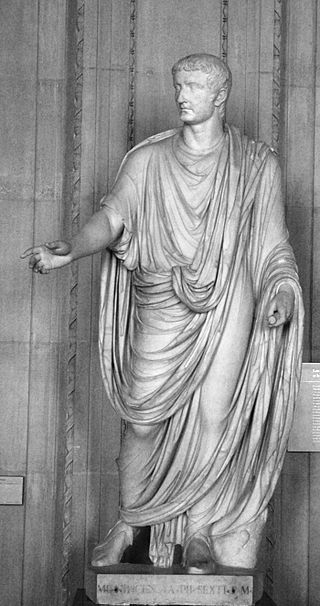 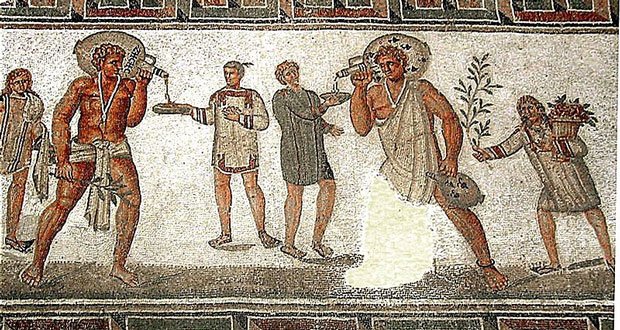 Roman warships were not rowed by slaves, but by free-born Roman citizens. Navies used slaves only during emergencies.