1. Pentagon has rocket balls a.k.a. kinetic fireball incendiaries made of rubberized rocket fuel; when ignited, they propel themselves randomly at high speed, bouncing off walls, smashing through doors, turning an entire building into an inferno. – Source

2. The Pentagon is developing a “combat chewing gum” to help soldiers maintain dental hygiene in the field. It is expected to save the Army $100 million per year in dental services. – Source

3. The Pentagon is 6.5m square ft (2X the Empire State Building) and is occupied by 23,000 people, making it the biggest office building in the world. Also, it was designed so that no point in the building is more than 10 minutes walk from another point. Construction took just 16 months. – Source

4. After scientists discovered that deep-sea dragonfish had chlorophyll in their eyes, the US Pentagon began funding research for inexpensive night-vision eye drops. – Source

5. The Pentagon has 2 times more bathrooms than needed because it was built during segregation. – Source 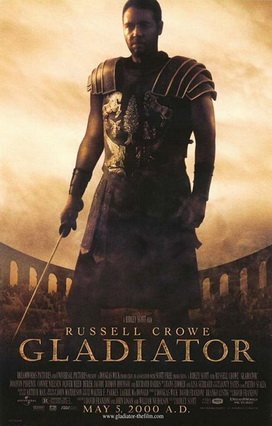 6. A Gladiator sequel script had Maximus reincarnated by the Roman gods and returned to Rome to defend Christians against persecution; then transported to other periods including WWII, the Vietnam War, and finally being a general in the Pentagon. It was rejected for being too far-fetched. – Source

7. The only American not on Earth during 9/11, Frank L. Culbertson recorded the event from the ISS. He later learned that the pilot of the plane that struck The Pentagon was a classmate of his from the US Naval Academy. – Source

8. In 1967, protesters requested a permit to levitate the Pentagon 300 feet in the air, through songs and chants, to exorcise it of its evil and end the Vietnam War. Authorities agreed to only 3 feet. – Source

9. During the Cold War, the USSR thought the heavily trafficked building in the center courtyard of the Pentagon was a top-secret meeting room and pointed nukes at it. It was a hot dog stand.

10. In 2005 a heavily censored document from the Pentagon was declassified when a reader cut and pasted the text into word, making the censored parts visible. – Source 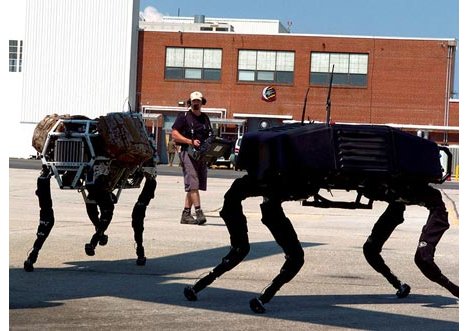 11. The US Pentagon wants packs of robots that will hunt down “uncooperative humans”. – Source

12. A senator from Alaska read 4,100 pages of the pentagon papers on the floor of Congress and into the Congressional Record to bring to light the lies surrounding the Vietnam War. – Source


13. In 1971 the NY Times leaked the Pentagon papers under the argument: “that the press had a First Amendment right to publish information significant to the people’s understanding of their government’s policy.” – Source

14. In 1984 celebrity astronomer Carl Sagan, the actor Martin Sheen, the Pentagon Papers whistleblower Daniel Ellsberg and PGP-creator Phil Zimmermann were in police jail together. They had been arrested after breaking into the Nevada nuclear test site. – Source

15. In 1994 a passenger was killed by a bomb on a Philippine Airlines flight. This led Philippine police to discover a plot to blow up 11 airplanes in 48 hours over the Pacific, and another plot, which they shared with the FBI in 1995, to fly airplanes into the World Trade Center and Pentagon. – Source

16. Former Secretary of Defense Donald Rumsfeld was missing for about 25 minutes on the morning of 9/11. He was in the parking lot of the Pentagon helping to carry away survivors on stretchers. – Source

17. The US Pentagon will fund Hollywood movies that portray the military in a positive light. – Source

18. The film ‘Top Gun’ was made in collaboration with the Pentagon, enlistment spiked when it was released, the Navy set up recruitment tables at theaters playing the movie, and polls soon showed rising confidence in the military. – Source

19. Al-Qaeda initially planned to fly hijacked jets into nuclear installations, rather than the World Trade Center and the Pentagon. They had decided against the attack on nuclear power plants “for the moment” because of fears it could “get out of control”. – Source

20. The Pentagon plans to seed the ocean floor with payloads of sensors, drones, and other devices, which will lay dormant waiting to be called into action to aid U.S. forces. This program is called “Upward Falling Payload.” – Source 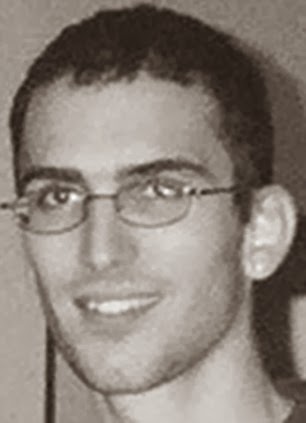 21. A 15-year-old once hacked NASA and caused a 21-day shutdown of their computers. He later hacked the Pentagon, as well. – Source

22. The Pentagon put together “An Abrupt Climate Change Scenario” in a response to climate change, predicting that Australia and the US would become fortress states. – Source

23. The United States Pentagon is protected by a civilian force instead of a military force. – Source

24. In 1990 the US Congress gave the Pentagon until 1997 to pass its first financial audit of the Department of Defense (The CFO Act). Congress has since then continued to extend this deadline for the Pentagon, who now has until 2017. – Source

25. Modern fire trucks could not get into the courtyard of the Pentagon on 9/11 so they had to recruit a volunteer station to bring their 1955 firetruck to help. The firetruck was 9’6″ so it could clear the 10′ opening.