Here is the part 5 of the 5 part series on facts about Middle Eastern Countries. For part 4, click here. 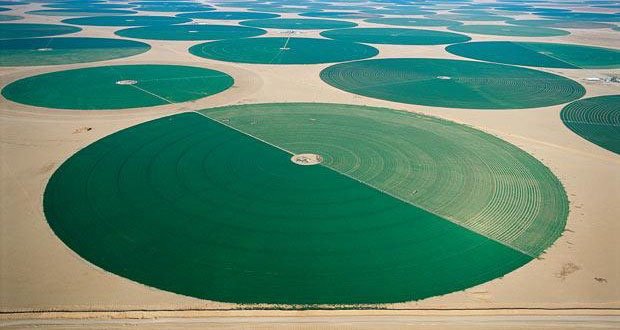 1. Saudi Arabia has used up all its groundwater after three decades of irrational farming practices in desert and will soon need to import all its food in the near future. – Source

2. In 2002, a fire at a girls’ school in Mecca, Saudi Arabia killed fifteen girls. It has been strongly suggested that their deaths occurred due to the involvement of the “religious police,” who prevented them from leaving the building because the girls were not wearing correct Islamic dress. – Source

3. 350 million years ago, there existed a 20 foot tall mushroom in Saudi Arabia. It was likely the largest living thing on dry land at that time. – Source 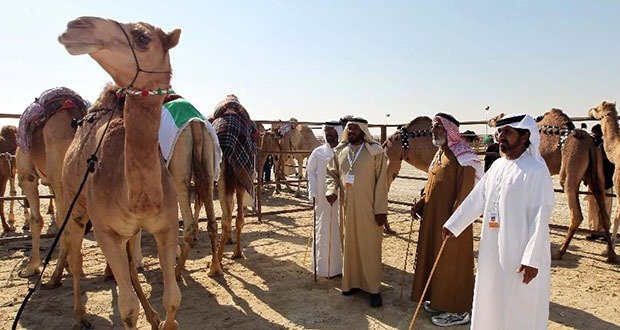 7. Movie theaters have been banned in Saudi Arabia since the 1980s. – Source

8. There is a surviving fantasy novel written in the 2nd century A.D. in Roman Syria that features explorers flying to the moon, a first encounter with aliens, interplanetary war between imperialistic celestial kingdoms, and the discovery of a continent across the ocean. – Source

9. In 1930 a zoologist went to Syria and brought back 11 newly discovered hamsters. Only 2 of them bred and their offspring were sent to laboratories around the world. Today, the hamsters you see in pet stores are most likely descendants of those two hamsters. – Source

10. In June 1974, while President Nixon was on his way to a scheduled stop in Syria, Syrian fighter jets intercepted Air Force One to act as escorts. However, the Air Force One crew was not informed in advance and, as a result, took evasive action including a dive. – Source 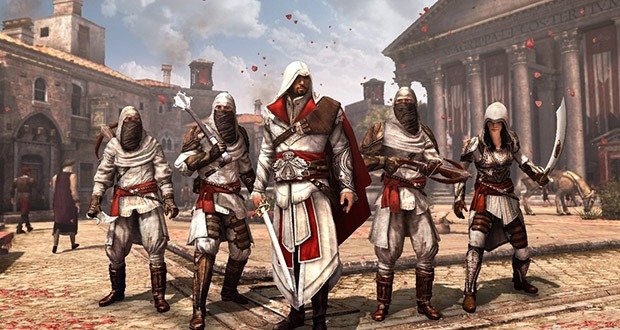 11. The assassin order in the Assassin’s Creed video game series was actually based on a real order of assassins that existed in Persia and Syria from the 11th-13th century. – Source

12. When Turkey objected to the inclusion of Mount Ararat located on Turkish territory on Armenian’s soviet coat of arms, Nikita Khrushchev replied “Why do you have a moon depicted on your flag? After all, the moon doesn’t belong to Turkey.” – Source

13. In 1963, a man knocked down a wall of his home. Behind it, he discovered a mysterious room and soon discovered an intricate tunnel system with additional cave-like rooms. What he had discovered was the ancient Derinkuyu underground city in Turkey. – Source

14. An artist attempted to hitchhike from Milan to the Middle East in a wedding dress to promote world peace. She was gang raped and murdered in Turkey. A Turkish newspaper said “Let’s face it, if Pippa were a Turk, some people would feel freer to say that a hitchhiking woman deserves to be raped.” – Source

15. The term “genocide” was coined to describe the mass killing of the Armenians in modern day Turkey in 1915. An estimated 1-2 million people were killed, wiping out much of the Armenian people’s heritage and history. – Source 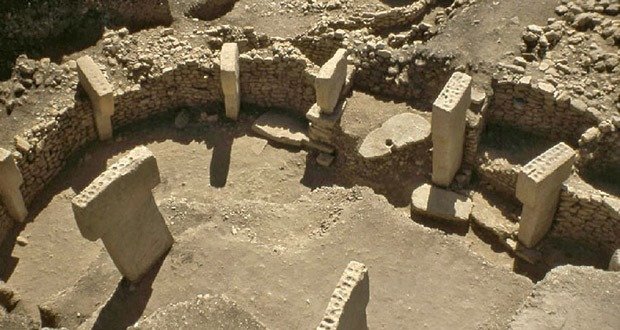 16. A nomadic tribe lived over 12,000 years ago in Turkey and built massive megaliths in over 25-acre area. At that time mankind only knew how to make fire and had not discovered the wheel yet. Excavations are still going on today. – Source

17. A few hundred years back, women in Turkey could legally divorce their husbands if he didn’t provide them with enough coffee. – Source

18. Sheep commit mass suicide. The largest recorded instance was in 2005, in Turkey where 1,500 sheep followed each other over the edge of a cliff resulting in 450 deaths and approximately $100,000 in losses to the families who owned them. – Source

19. In 1876, the Sultan of Turkey gave marijuana to the United States as a gift. By 1880, Turkish smoking parlors were opened all over the northeastern U.S. – Source

20. Despite being a major oil exporter, the UAE asks for a renewal of the Kyoto protocol and is a major investor in solar power. – Source 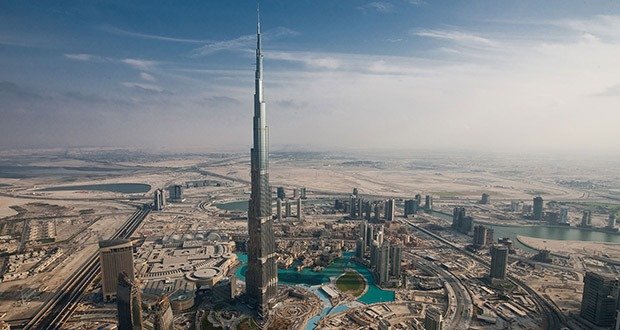 21. The Burj Khalifa, the tallest man-made structure in the world, is named after a living person– the President of the United Arab Emirates Khalifa bin Zayed bin Sultan Al Nahyan. – Source

22. In 1997, 3 men from Yemen tried to sue NASA for invading Mars, claiming they had inherited it from their ancestors 3,000 years ago. – Source

23. Due to its isolation, a third of the plant life on the island of Socotra (Yemen) is found nowhere else on the planet. It has been described as “most alien-looking place on Earth.” – Source

24. Chewing of the drug Khat is so popular in Yemen that its cultivation accounts for 40% of the desert nation’s water use. – Source

25. The coffee term “mocha” derives its name from the city of Mocha, Yemen. – Source