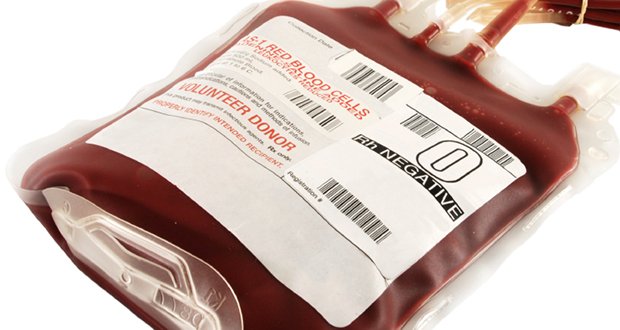 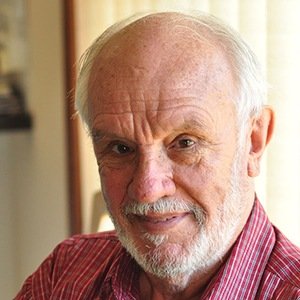 1. After needing 13 liters of blood for a surgery at the age of 13, a man named James Harrison pledged to donate blood once he turned 18. It was discovered that his blood contained a rare antigen, which cured Rhesus disease. He has donated blood a record 1,000 times and saved 2,000,000 lives. – Source

2. A Green Bay Packers fan used to donate blood often to afford tickets to games. He learned later on that he had a potentially fatal blood disease that was preventable through blood donation. He had unknowingly been saving his life the entire time. – Source

3. In the late 90s, Saddam Hussein commissioned a Quran to be written in his own blood. Now, Muslim leaders aren’t sure what to do with it–To write the Quran in blood was a sin, but to destroy it would also be a sin. – Source

4. George Washington was bled to death by doctors, who were treating him for a cold. Bloodletting was a common medical practice in those times in order to remove “dirty blood,” when in reality it only weakens the patient. Half or more of his blood was removed within a few hours. – Source

5. In 2004, a rapist fooled DNA tests by surgically implanting a tube filled with blood in his arm and tricking the laboratory technician into having a blood sample taken from it – Source 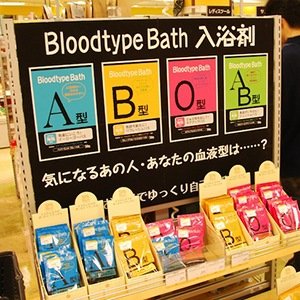 6. In Japan, blood type is believed to be an indicator as to one’s personality, creating a market for blood type themed goods (condoms, drinks, books). The belief is so prevalent that the Japanese version of Facebook has a “Blood Type” drop down option for profiles. – Source

7. Gregory Scarpa, Sr. of the Colombo crime family despised African-Americans so much, that he refused to get blood from a blood bank following an ulcer. He ended up contracting HIV from another Italian mobster, who donated his blood to Scarpa. – Source

8. Bayer sold HIV and Hepatitis C contaminated blood products, which caused up to 10,000 people in the U.S. alone to contract HIV. After they found out the drug was contaminated, they pulled it off the U.S. market and sold it to countries in Asia and Latin America, so they could still make money. – Source

9. 1.3 million pints of donated blood spoil every year since blood only has a 40-day shelf life. – Source

10. It was a tradition in Ireland that if you donated a pint of blood, they’d give you a pint of Guinness to replace the iron. – Source 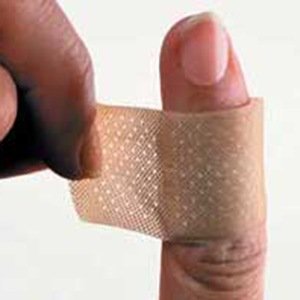 11. Paper cuts hurt so badly because paper does more microscopic damage to the skin, and there often isn’t blood to protect nerves afterwards. – Source

13. In 2007, a team of Canadian surgeons got a shock when the patient they were operating on began shedding dark greenish-black blood. It was later attributed to the migraine medication he was taking. – Source

14. Wheelchair athletes with spinal injuries will sometimes intentionally injure themselves on the lower body (e.g. break a toe), causing their bodies to respond by raising blood pressure and enhancing their performance. This practice has been banned as cheating. – Source

15. The human cornea extracts oxygen directly from the air. It has no blood supply. – Source 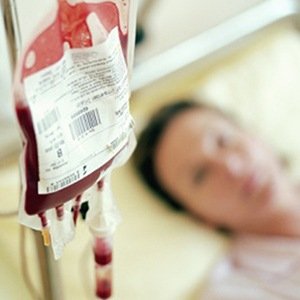 16. Blood banks gave thousands of people AIDS in the 1980s, even after the CDC confirmed that the virus was blood borne, because it was not cost effective to screen the blood. – Source

18. There is about 0.2 milligrams of gold in our bodies, most of which is in our blood. – Source

19. Scientists have developed a way to get oxygen into the blood without the lungs. – Source

20. Because blood only has a shelf life of approximately 42 days, after 9/11 and the flood of blood donations, the Red Cross had to throw out all of the surplus blood, and experienced a shortage. – Source 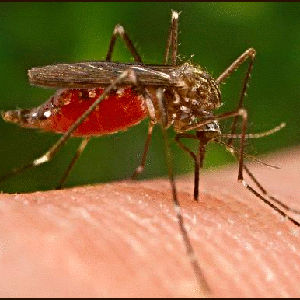 21. Mosquitoes prefer blood type O to any other. – Source

22. Among other things, the Presidential state car features a blood bank of the President’s blood type in the trunk. – Source

23. The football (soccer) player Cristiano Ronaldo has no tattoos so that he can donate blood twice a year – Source

25. Ancient Egyptian kings would avoid drinking wine because of its resemblance to blood, believing that it was the blood of those who battled the gods and lost – which is why drinking it temporarily drove people out of their senses and made them a little crazy. – Source

December 21, 2013
Latest Posts
Subscribe to Blog via Email
Did you know?
Loading...
Facts of the Day
Registration is disabled.