Here is part 4 in Portraits of Humanity series. 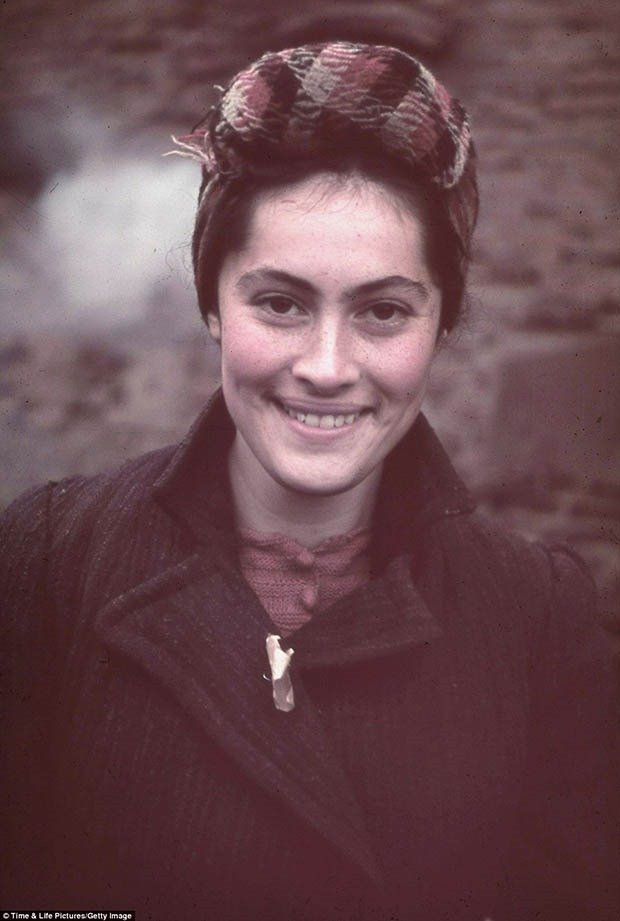 In the Kutno ghetto this young Jewish woman manages to smile brightly for the camera as she poses for Hugo Jaeger, Hitler’s personal photographer. 1939.

The ghetto prisoners managed to preserve a semblance of normality, apart from the terrible living conditions. However, from time to time epidemics broke out, and food was sometimes scarce.

The liquidation of the ghetto commenced on the 19 March 1942, the Germans as a first measure murdered all the elderly inhabitants in the ghetto, the remainder, numbering some 6,000 were then selected according by alphabetical order to be deported by truck or by freight train from Kutno to the train station at Kolo.

From Kolo station the Jews were transferred by narrow gauge railway to Chelmno death camp where they were murdered in gas vans, for that final journey the Jews of Kutno were not allowed to take any luggage and they had to pay between 12 and 20 marks each for the journey. 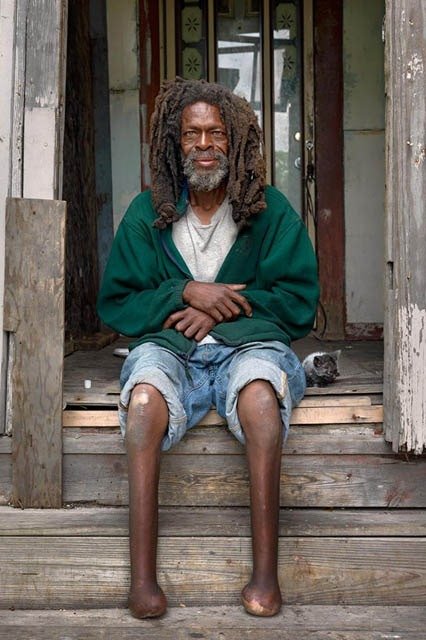 Dreadlock Mike, a homeless Detroit favorite killed in a hit and run in 2013, poses with a kitten.

Michael lost his feet to frostbite after a particular cold winter trying to survive homeless on the streets of Detroit. 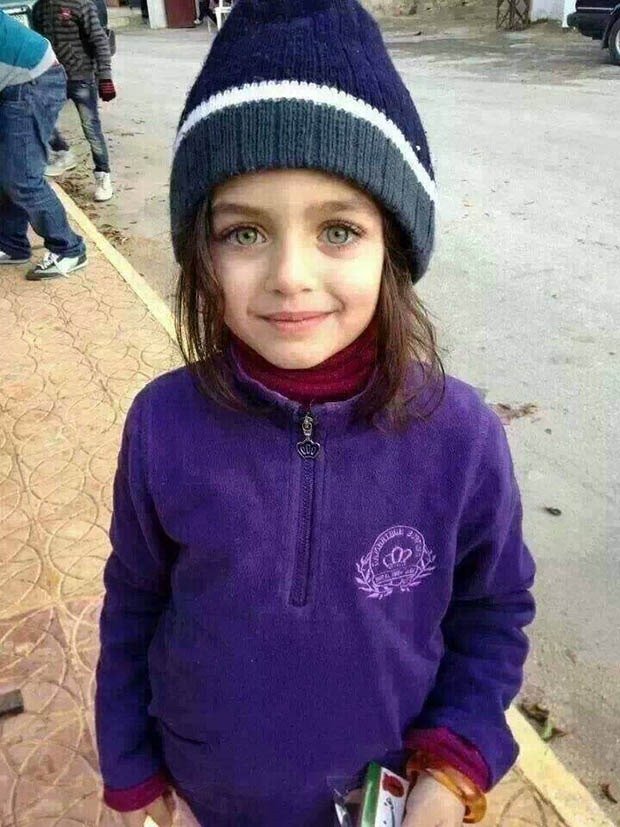 A Syrian refugee selling gum in the streets of Jordan.

Syria’s civil war is the worst humanitarian crisis of our time. Half the country’s pre-war population — more than 11 million people — have been killed or forced to flee their homes. 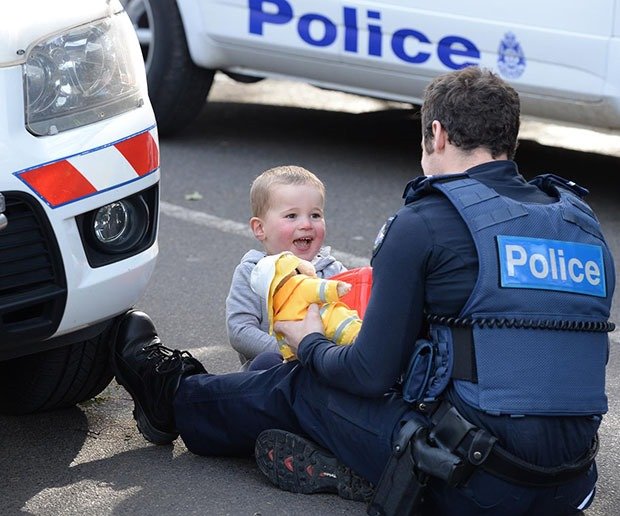 Victorian Police Constable, Ben Timpson keeps company of Flint who was 2-Year-Old, while his mother was trapped underneath a car, in Melbourne, Australia. July 21, 2015. She survived and made a full recovery. 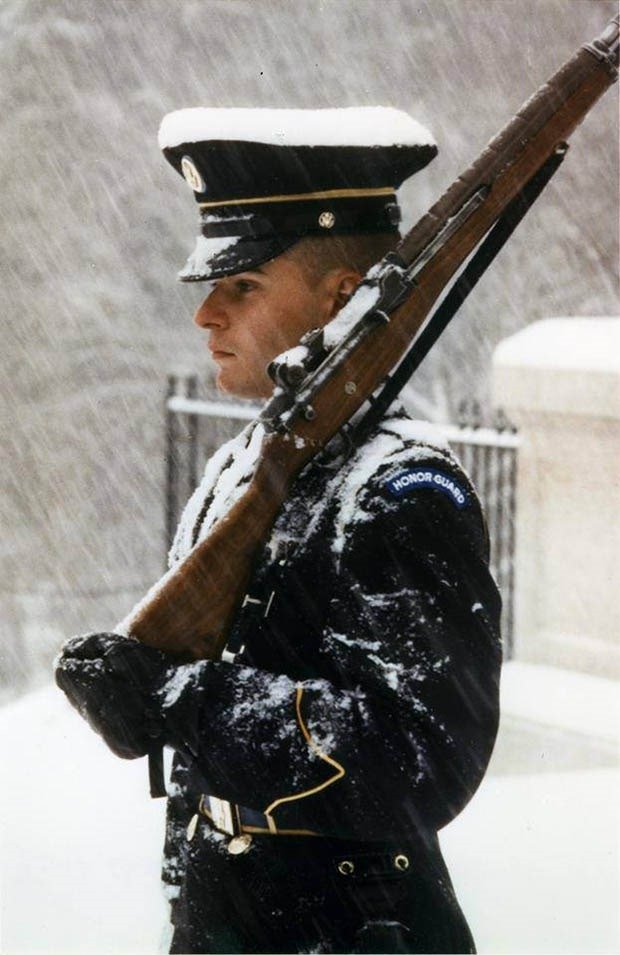 People in the past have tried to get past the Tomb guards, or attempted to deface the Tomb. Back in the early 1920’s, we didn’t have guards and the Tomb looked much different. People often came to the cemetery in those days for picnics during which time some would actually use the Tomb as a picnic area. Soon after in 1925, they posted a civilian guard; in 1926, a military guard was posted during cemetery hours; and on July 1, 1937, this was expanded to the 24-hour watch. Since then, the ceremony has developed throughout the years to what we have today. Today, most of the challenges faced by the Sentinels are tourists who want to get a better picture or uncontrolled children (which generally is very frightening for the parent when the Soldier challenges the child). 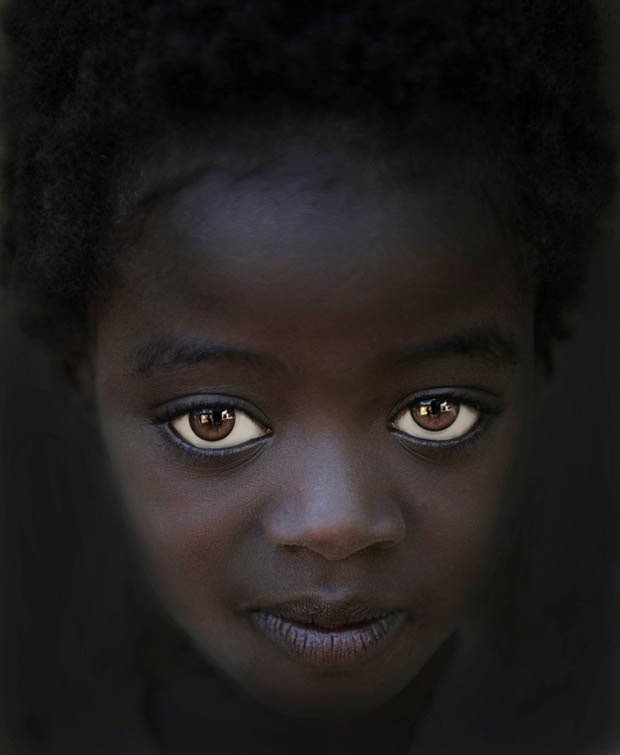 A young girl from the Kara tribe in the Omo Valley of Southern Ethiopia. She is a survivor of ritualized infanticide (Mingi) practiced by the tribe.

Married couples must get permission from the elders to have a baby. If there’s an accidental pregnancy, which happens often in a tribal culture with no access to contraception, this is mingi and the parents have to kill the baby. Twins are mingi, and one or both are killed, depending on the tribe. The evil curse can also manifest in a child’s teeth. If the first tooth appears in the upper jaw, instead of the lower, the child becomes mingi, and this applies to the baby teeth and the adult teeth.

Older children with teeth mingi are normally pushed off high cliffs by the elders, or thrown in the river to drown or be eaten by crocodiles. The practice is illegal and clandestine. No one involved is keeping count, but the usual estimate is that 300 children are being killed a year. 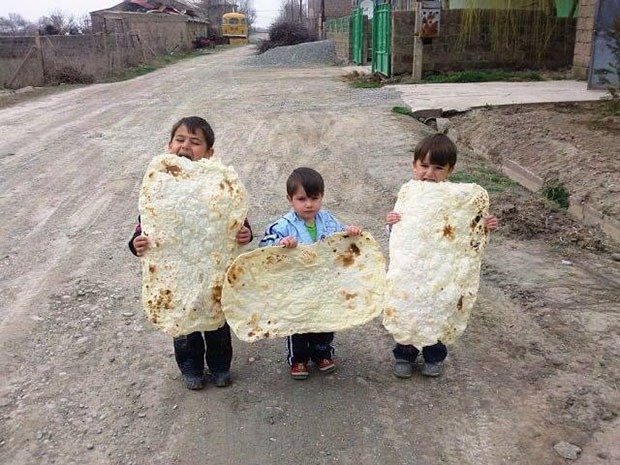 Armenian boys eating lavash bread. Lavash, sometimes referred to as Armenian lavash, is a soft, thin unleavened flatbread made in a tandoor (called tonir in Armenian) and eaten all over the Caucasus, Western Asia and the areas surrounding the Caspian Sea. Lavash is made with flour, water, and salt. The thickness of the bread varies depending on how thin it was rolled out. Toasted sesame seeds and/or poppy seeds are sometimes sprinkled on before baking.

Traditionally the dough is rolled out flat and slapped against the hot walls of a clay oven. While quite flexible when fresh, lavash dries out quickly and becomes brittle and hard. The soft form is easier to use when making wrap sandwiches; however, the dry form can be used for long-term storage (almost one year) and is used instead of leavened bread in Eucharist traditions by the Armenian Apostolic Church.

In Armenian villages, the dried lavash is stacked high in layers to be used later, and when the time comes to rehydrate the bread, it is sprinkled with water to make it softer again. In its dry form, left-over lavash is used in Iran to make quick meals after being rehydrated with water, butter and cheese. 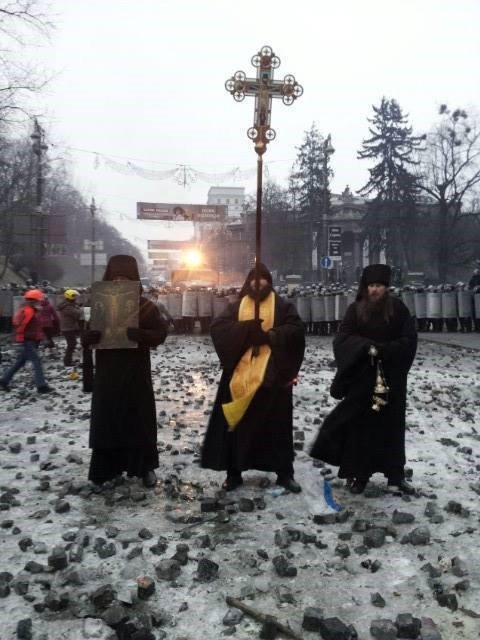 Orthodox Priests Standing between Protesters and Police in Ukraine.

Theses are monks from an Orthodox Christian monastery in Kiev, Ukraine. The rioting is related to recent 2014 Ukranian state trade decisions and civil liberties suspensions. 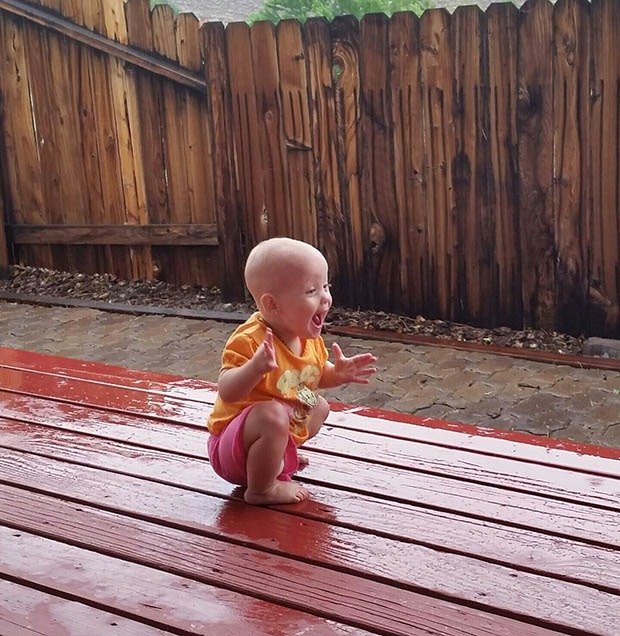 A 14-months-old child experiencing rain for the first time. 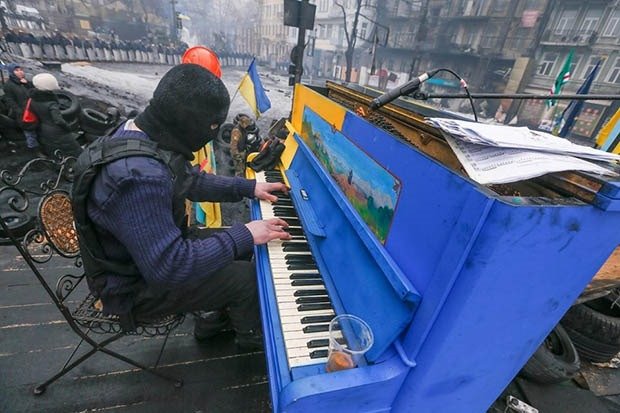 Protester plays piano next to a barricade during the Ukraine riots of 2014. 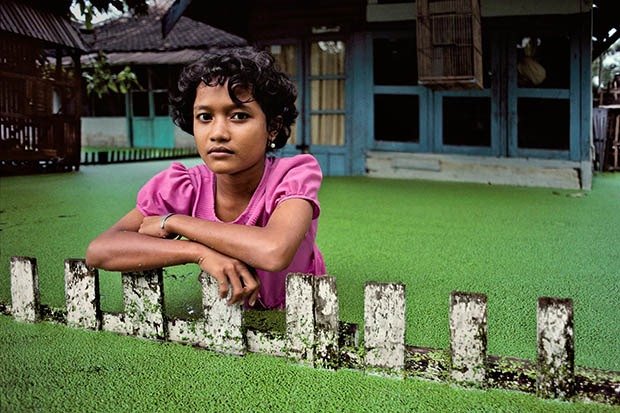 A girl standing in waist deep flood waters during monsoon in Indonesia, photographed by Steve McCurry. 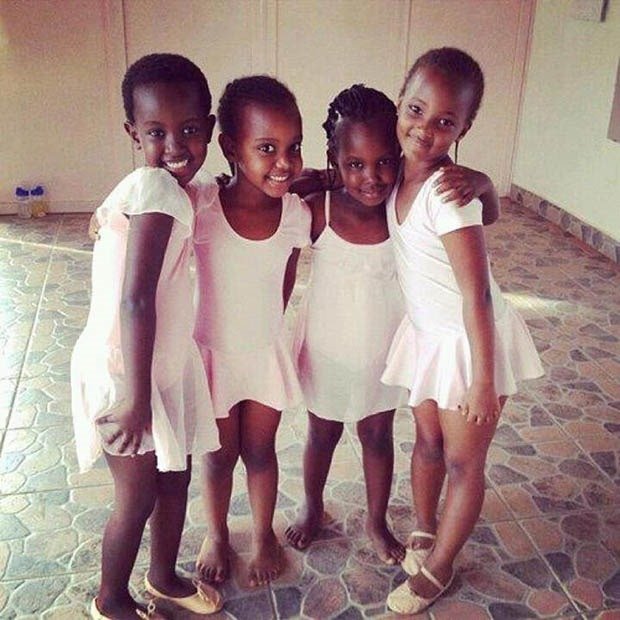