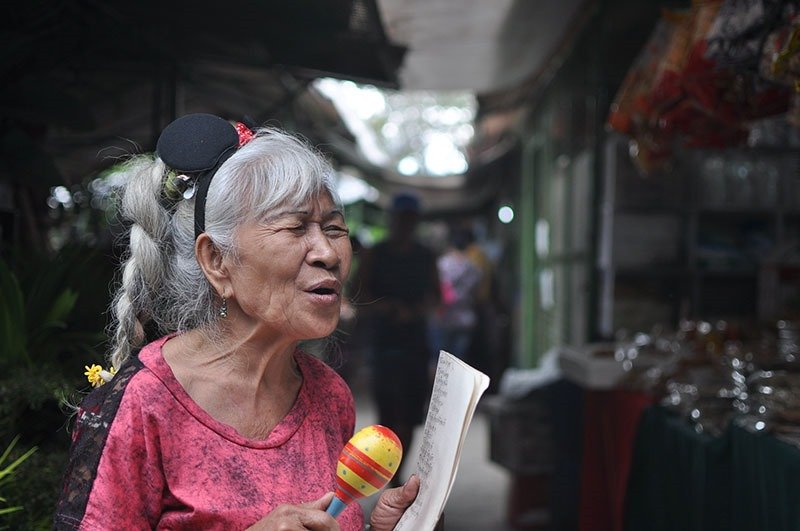 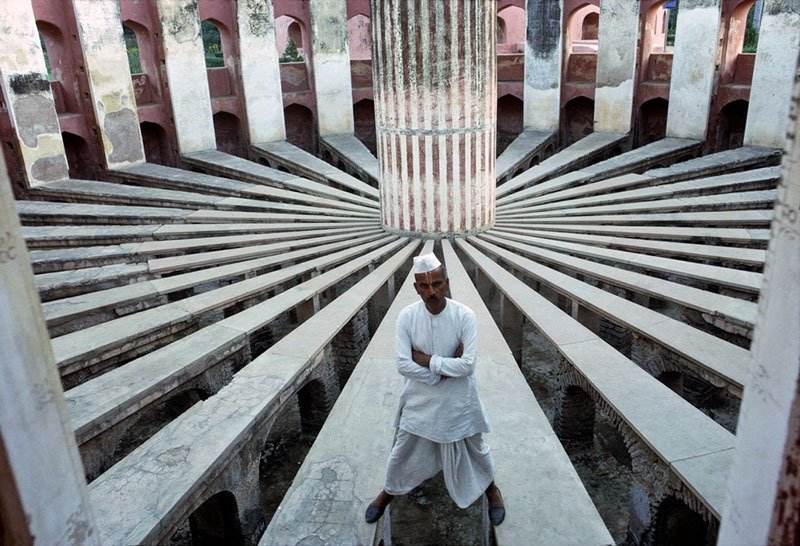 A watchman of a royal astrological observatory in Jaipur, India, 1965. By Burt Glinn. Some info about the observatory here. 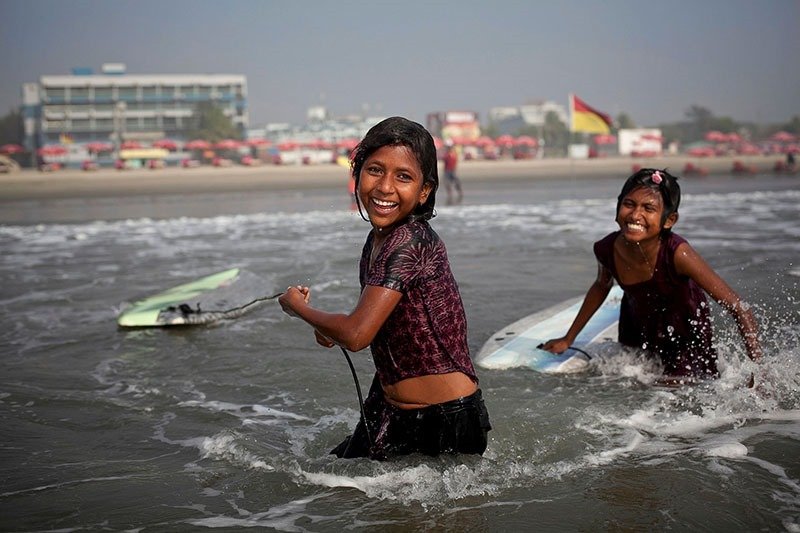 The surfer girls of Bangladesh, Photographed by Allison Joyce.

Early each morning, rain or shine, these girls leave their homes in traditional villages and make their way to the beach, where they work selling jewelry, chips, and eggs until late into the night. Their families depend on their income to survive.

For most Bangladeshi girls, this would be their sole activity until they marry—usually before the age of 18—and assume a traditional housewife or domestic role. But for the past two years these eight girls have been learning to surf, skateboard, and dream—thanks to the efforts of surfer and lifeguard Rashed Alam, his American wife, Venessa Rude, and the Cox’s Bazar Lifesaving and Surf Club. 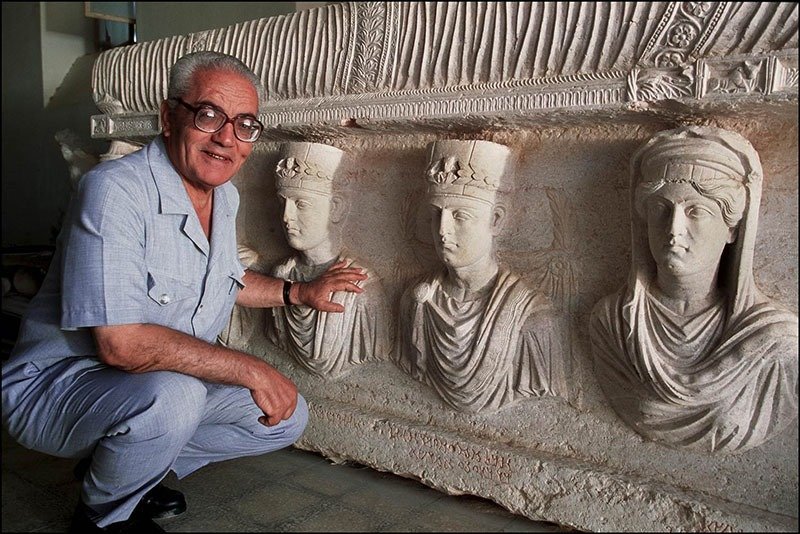 This is Khaled Assad. Last year, ISIS militants beheaded him and hung his body in the square because he refused to reveal where they had hidden Palmyra Antiques. 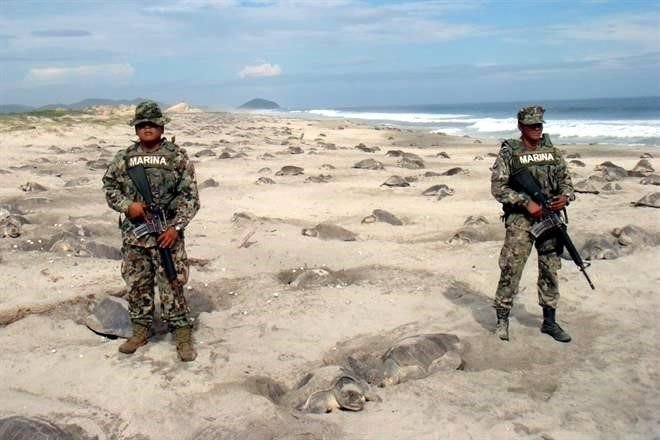 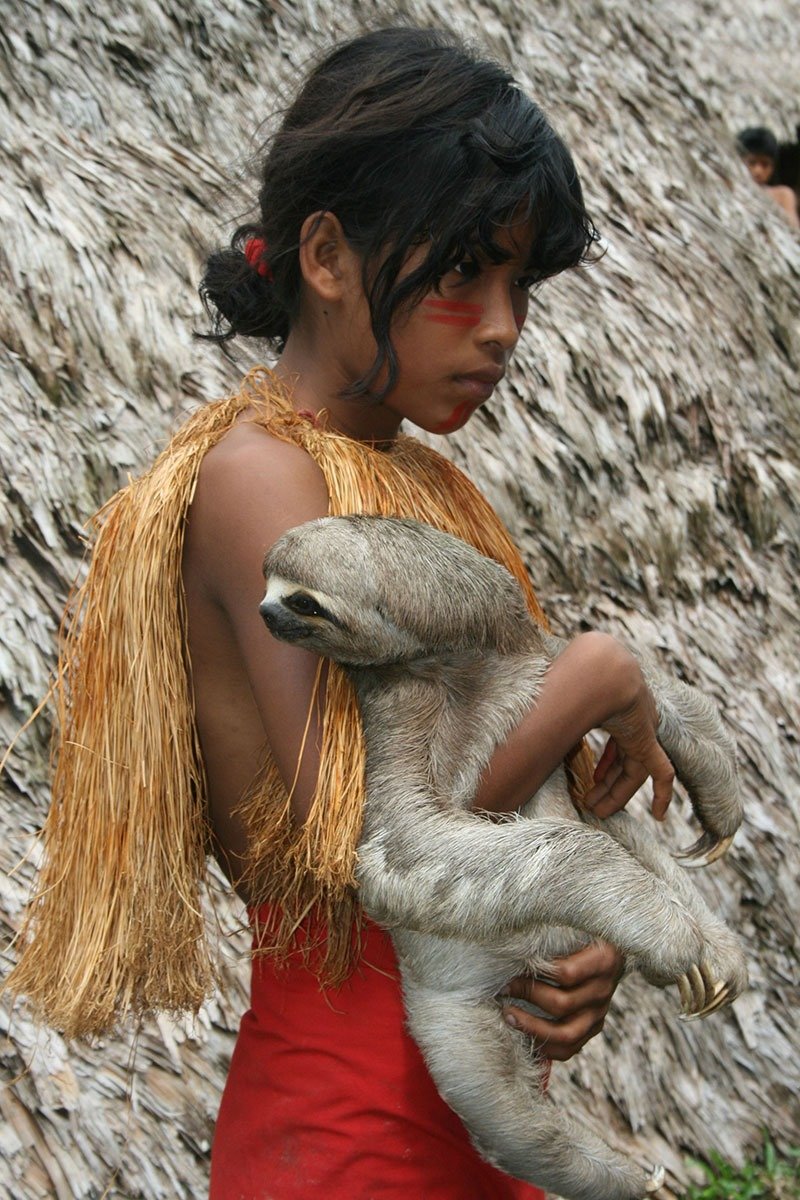 An Amazonian girl and her pet sloth.

July 20, 2016
Latest Posts
Subscribe to Blog via Email
Did you know?
Loading...
Facts of the Day
Registration is disabled.