Here are 25 Kickass and Amazing Facts About Dreams. 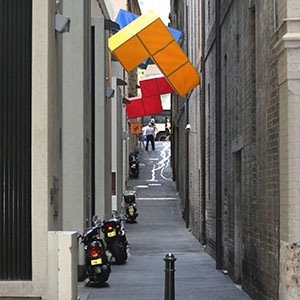 1. The “Tetris Effect” is a phenomenon, which occurs when you play a game for too long and begin to dream of the said game. – Source

2. Hall of Fame boxer, Sugar Ray Robinson backed out of a fight once because he had a dream that he was going to kill his opponent in the ring. After a priest and minister convinced Robinson to fight, Robinson went into the ring and accidentally killed his opponent, Jimmy Doyle. – Source

3. Depression can cause you to dream up to three to four times more than normal… – Source

4. There is a project called “Call in the Night” that will call you once a week after 2 a.m. and connect you to a random person to discuss your dreams. – Source

5. Alien abduction stories are probably attributed to sleep paralysis, a condition where you wake up, dream-hallucinate that someone is in your room, and you can’t move. – Source 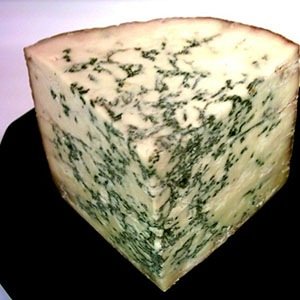 6. Stilton blue cheese has been found to frequently cause odd, vivid dreams. – Source

7. In an experiment, scientists cut the nerve pathways that disabled the body during REM sleep in cats to see them act out their dreams and they actually acted out their dreams. Here is the Youtube video.

8. Dreams about losing teeth are one of the most commonly interpreted dreams, usually indicating anxiety or a profound change in your life. – Source

9. There is something called Lucid-Dreaming Mask that produces sound & light cues, which are incorporated into your dream and help you become lucid. – Source 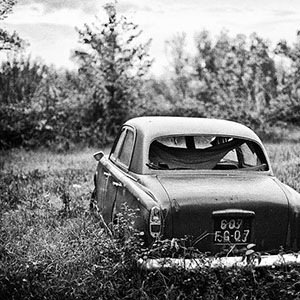 11. Before the arrival of color television, many people dreamt in black and white. – Source

12. Japanese researchers have devised a method of decoding dreams that can accurately tell what the patient had been dreaming about. – Source

13. Paul McCartney composed the entire melody of the song ‘Yesterday’ in his dream one night. It is the most covered song in the history of recorded music. – Source

14. Babies can dream from day one (and possibly even before birth) – Source

15. Peter Jackson wrote a draft of Nightmare on Elm Street VII in which Freddy had become so weak in his dream world that teens made a game out of going in and beating him up. – Source 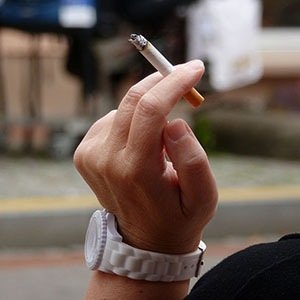 16. People who stop smoking after having been long time smokers, have reported much more vivid dreams than those who don’t smoke. – Source

18. In the 1980’s, a talented lucid dreamer was able to signal his initials to the outside world in Morse Code while dreaming by clenching his fists in his dream. The dream clenches were measured by EMG as gentle twitches in his arm. – Source

19. Morphine is named after “Morpheus”, the Greek god of dreams – Source

20. People who are blind too dream. Instead of dreaming visually, they dream with their senses of smell, sound, touch, and also emotion – Source 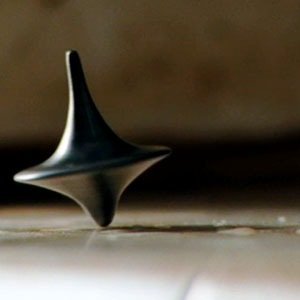 21. There is an actual psychological disease called Oneiroid syndrome, which confuses people to think they are in a dream, just like in the movie Inception when Cobb’s wife kills herself because of this confusion.

22. Research has shown that gamers may be able to control their dreams. A study that surveyed the dreams of both non-gamers and gamers and found that those who frequently played games experienced lucid dreams more often. It was also discovered that gamers are troubled less by nightmares than non-gamers. – Source

23. The reason you can’t read in a dream is because reading and dreaming are functions of different sides of the brain, which don’t cooperate very well while dreaming. – Source

24. The strangers in our dreams are actually real people who have crossed our path at least once in our lifetime. Our brain simply stores their faces, and our subconscious may end up casting them in our dreams during REM sleep. – Source

25. It is thought, and documented in some case studies, that 10% to almost 13% have precognitive dreams (dreams of events that have yet to happen, but happen in the future). – Source