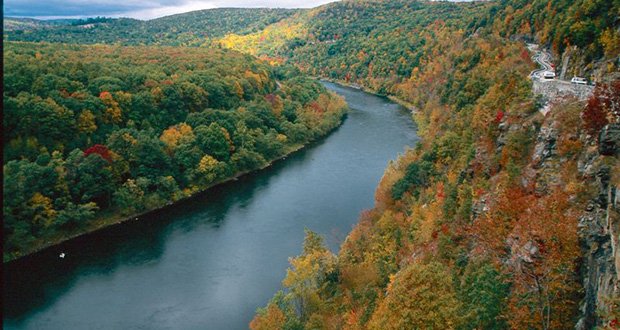 Here are 25 Kickass and Interesting Facts About Rivers. 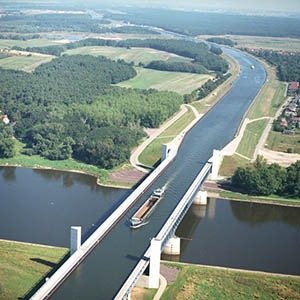 1. There is a water bridge across the river Elbe in Germany. It is 1km long, 34 meters wide and allows cargo ships to cross the river. – Source

3. The Imjin River in South Korea is nicknamed ‘river of the dead’ because large numbers of dead North Koreans have floated down it. – Source

5. There is evidence of an underground river 4 km beneath the Amazon that may be as long as the Amazon (6,000 km) and hundreds of times wider – Source 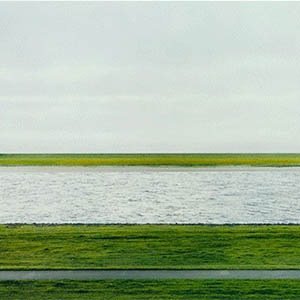 6. The most expensive photo ever named Rhein II was auctioned off for $4.3 million. This photo of the Rhine river was mostly photoshopped. – Source

7. Of the top 8 largest rivers, by volume of water, the Amazon River is bigger than all the others combined. – Source

8. El Paso, Texas is one of the safest big cities in America, despite being across the river from Juarez, one of the most dangerous cities in the world. – Source

9. The full moon causes a tidal wave to roll up the Amazon river once a day and once a night for a period of only three weeks once a year, resulting in continuous 4m high waves that can be surfed for up to 13km. – Source

10. There is a perennial river named Merrica in New South Wales, Australia – Source

11. In the early 1900s, engineers actually reversed the Chicago River’s flow. It still flows in the opposite direction. – Source

12. After the collapse of the South Sea company in 1720, which bankrupted many and severely affected the economy of England, a proposal was made in parliament to place bankers in sacks filled with snakes and throw them into the River Thames. – Source

13. 17 countries, including Saudi Arabia, don’t have any rivers – Source

14. The Chocolate River in Willy Wonka and The Chocolate Factory was made from real chocolate, water and cream and it actually spoiled quickly and left a foul smell – Source

15. Diamonds were not originally mined. They were actually found alongside or at the bottom of rivers in India. – Source 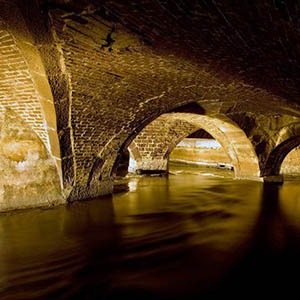 16. There are nearly 20 rivers hidden underneath London – Source

17. Cleveland, Ohio has set its Cuyahoga river on fire at least 13 times. – Source

20. The oldest river in the United States is actually named “The New River”. It runs through West Virginia, Virginia, and North Carolina. Some geologists believe that the Nile is the only river in the world that is older. – Source 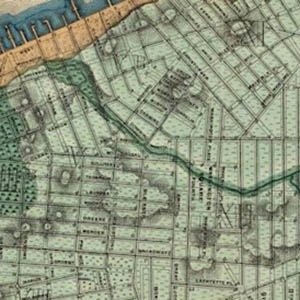 21. There is a ‘ghost river’ that runs under Manhattan. Buildings were built with grates in basement, under which the river ran. – Source

22. Hudson River is so polluted, evolution occurs in it to cope with the toxins. – Source

23. The mouth of Catatumbo River in Venezuela receives 280 lightning strikes per hour, for 10 hours per day, for up to 160 days a year. This has been going on for centuries. – Source

24. The Mongols’ military tactics were so fierce that they would catapult diseased corpses over city walls to infect the population and even rerouted rivers after a city had fallen so that it could never rise again – Source

25. Every year in the Mekong river in Thailand, hundreds of fireballs erupt from the surface of the water. Locals believe a mythical serpent called Naga spits fire from the water. The event is known as Naga fireballs. – Source

December 26, 2013
Latest Posts
Subscribe to Blog via Email
Did you know?
Loading...
Facts of the Day
Registration is disabled.