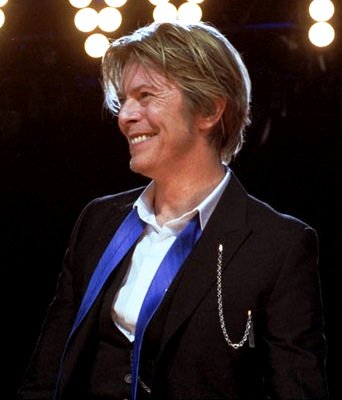 1. David Bowie considered becoming a Buddhist monk, & studied for a few months in 1967 before a Lama told him he should follow music instead. His ashes were scattered in Bali in accordance with Buddhist rituals. – Source

2. The CIA recruited one of Fidel Castro’s mistresses to kill him in 1960, giving her poison pills, but he found out. Handing her his gun, he dared her to shoot, but her nerves failed and they had sex instead. – Source

4. In the 1970s, journalist Ann Rule got a book deal to write about an ongoing series of murders. The killer turned out to be her friend and coworker, Ted Bundy, with whom she had regularly discussed the case.  – Source

5. Ariana Grande had the words ‘small charcoal grill’ tattooed on her hand in Japanese instead of her song 7 Rings due to missing characters. – Source 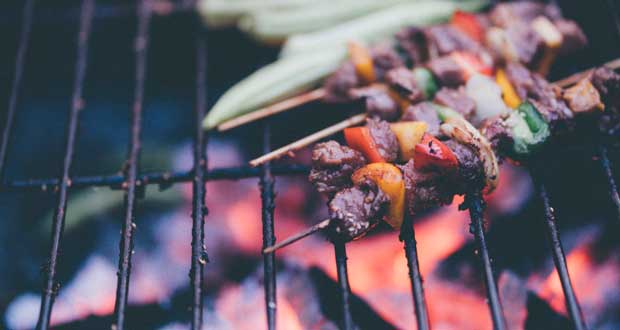 6. Texas A&M University offers a class on Texas Barbecue that teaches the history of BBQ, cooking methodology, flavorings and seasonings, and different types of BBQ. The class is offered in the fall and is held on Friday afternoons. – Source

7. In 1985, in the midst of the cold war, US President Ronald Reagan and USSR President Mikhail Gorbachev made a pact to put both their countries’ differences aside and have their militaries join as one if an alien invasion ever happened. – Source

8. When USPS Parcel Post began, a banker mailed 40 tons of bricks to his new bank location because the cost was lower than commercial freight. – Source

9. The egg ovens of ancient Egypt- brick incubators created during the fourth century BC were capable of hatching out thousands of eggs in 2-3 weeks. Two hundred of them are still in use today, the techniques involved passed down orally for more than two thousand years. – Source

10. Janet Jackson was banned from MTV, VH1, and the Grammys when Justin Timberlake tore her top on stage, but he was not. – Source 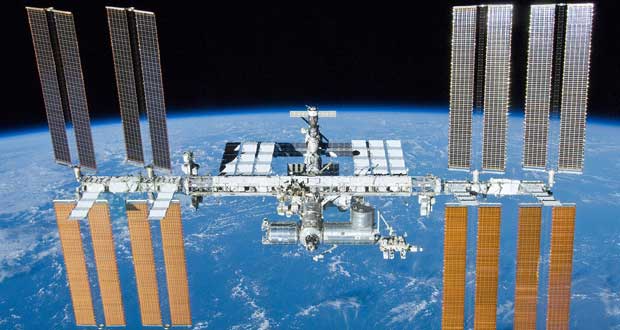 11. The International Space Station is the most expensive thing ever built by humanity at over 150 billion dollars over the course of its construction. – Source

12. The 9/11 Memorial’s brass panels on which victims’ names are inscribed have their own heating and cooling systems so that they are never too hot or cold to touch. – Source

13. Researchers were able to predict whether or not a couple will stay together with extreme accuracy based on one partner’s reaction to things that excited the other. For example, if a wife says “look at that beautiful bird” and the husband blows it off, that’s a strong indication they’ll divorce. – Source

14. The watch made its migration from the pocket to the wrist during World War I, when soldiers were obligated to attach them to their arms for coordinated attacks, instead of fumbling in their pockets. Before then, the “bracelet watch” had mostly been regarded as a joke and “silly-ass fad”. – Source

15. “Weird Al” Yankovic has had the same core band for 38 years. He began working with percussionist Jon Schwartz 41 years ago; guitarist Jim West and bassist Steve Jay have been with him since 1983. – Source