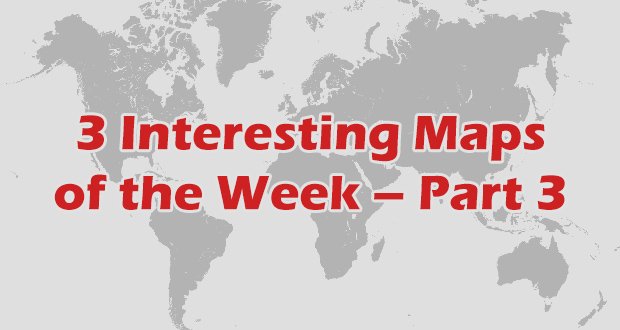 Last week’s response to this section was a little better than the first week, so here is part 3 of the series.

The Hippie Trail was an overland journey taken by many hippies from the mid-60s until the late 70s; in every major stop of the hippie trail, there were hotels, restaurants, and cafés that catered almost exclusively to the pot-smoking Westerners.

The first overland travelers who might be described as hippies appeared in about 1967 when the term became shorthand for just about anyone with long hair. The concept of the “mystic east” was gaining interest, and after The Beatles visited India in a blaze of publicity in 1968 the number of young people hitting the road from western Europe began to increase dramatically. And they weren’t all Europeans. Americans and Canadians crossed the Atlantic to take part, Australians and New Zealanders had a strong backpacking tradition and found the route convenient. Westerners of all nationalities were represented.

They had many reasons for going: some sought spiritual enlightenment, some were escaping from a rigid conventional lifestyle, some saw opportunities for profit, and some just wanted to see the world. They all had a sense of adventure, but not all of them could be described as hippies – many were simply keen to explore the overland route to the east, first blazed by Marco Polo.

But from the late 1960s onwards the largest contingent, united by a common interest, were the young people with long hair who gave the hippie trail its name – and what defined the hippie trail was that it led to the major hashish-producing centers of the world.

Afghanistan, Chitral, Kashmir, Nepal – familiar names to the pot-smokers of the sixties and seventies, most of whom knew very little else about the countries where their herb of choice was cultivated. But for the next ten years or so they set off in their thousands to look for it.

The classic hippie trail came to an end in 1979, when Islamic revolution in Iran and the Russian invasion of Afghanistan closed the overland route to western travelers. Lebanon had already lapsed into civil war, Chitral and Kashmir became less inviting due to tensions in the area, and even Nepal eventually lost its peace and tranquility.

Air travel had by now become affordable and Goa became the main center of the hippie scene, based around the village of Anjuna, where hippies had been renting houses for many years before any hotels were built to accommodate the massive influx of tourists in the 1980s.

Those who flew to Goa in later years to partake of the hippie lifestyle doubtless enjoyed themselves, and the more adventurous will have traveled around India and learned from the experience. But the overland hippie trail, which lasted little more than ten years, was gone forever.

The song “Troubadours who got killed before they reached Bombay” refers to the hippies who traveled the “Hippie Trail” by road. Many of them were killed and ripped off by drug peddlers in Afghanistan and Pakistan. Those shady deals were probably the “traps.”

September 21, 2016
Latest Posts
Subscribe to Blog via Email
Did you know?
Loading...
Facts of the Day
Registration is disabled.