Here is part of 30 Interesting Facts About D.C. Comics. For part 1, click here.

1. Martian Manhunter has complete control over his own molecular structure giving him the ability to shape shift. His clothes are actually part of his skin. One of his many identities is that of a Japanese woman named Hino Rei, which is the same name of Sailor Mars from the manga, “Sailor Moon.”

2. Super villain Doomsday’s body is a defensive structure, which continues to arm itself the more it’s damaged. Every time he dies, he revives and can’t be killed in the same way.

3. Constantine has deceived many of the most powerful beings in the DC Universe such as, The First of the Fallen and The Presence. He has also manipulated Superman and Batman.

4. The Joker has killed over 2000 people, but due to his insanity he’s been spared of the death penalty.

5. Batman created the Justice Buster to fight the whole Justice League. He designed the suit to use each league member’s weakness to defeat them. 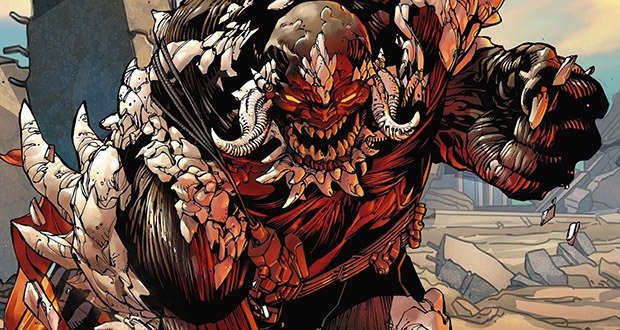 6. Doomsday is responsible for the death of over 1 million Green Lanterns.

7. In the DC Alternate Universe Kal-El crashes in Gotham and is adopted by the Waynes. After the Waynes are murdered Kal-El becomes the Batman.

8. Batman once tried to become a Green Lantern, but could not overcome the fear of losing his parents.

10. The Joker has no interest in the man behind the mask. He only cares about Batman. Of course, that hasn’t stopped him from digging up Martha and Thomas Wayne’s bodies or invading the bat cave numerous times. 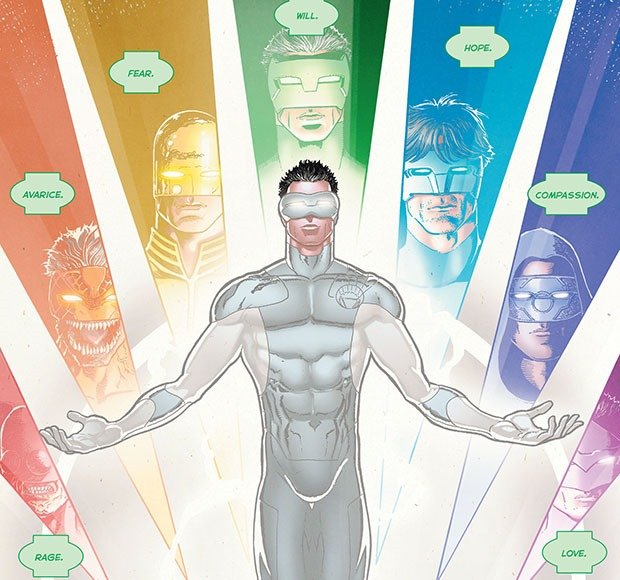 11. Kyle Rayner is the first and only being to wield all the lantern corps rings at once. The power was so immense that 6 rings disintegrated, but all their powers remained in him. This created the white light making him the white lantern.

12. The Rogues are one of the few super villain teams that possess a moral code. For instance, they don’t harm women or children and they try to keep cruelty to a minimum. They’ve even teamed up with the flash on multiple occasions.

13. Batman once said, “Barry Allen is the kind of man that I would’ve hoped to become if my parents hadn’t been murdered.”

14. Darkseid is one of the most powerful beings in existence. He has many powers such as telekinesis, teleportation, mind control and immortality.

15. Superman once said he considers batman to be “the most dangerous man on earth.” 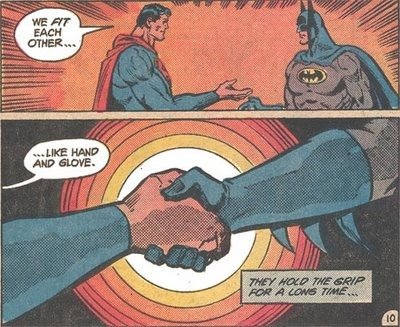 16. World’s Finest #289 is an overly bizarre, seemingly homoerotic batman/superman comic, where the duo retreat to the fortress of solitude to discuss their feelings. During the comic, there is a lot of suggestive and even sometimes phallic imagery and story elements including a part where superman and batman weep while watching alien creatures mate and then die.

17. Super villain Black Adam has the ability to survive without sleep, food, water or air; and as long as he remains in his empowered form he doesn’t age.

18. As an infant Trigon the demon killed everyone around him (including his own mother). At the age of six, he destroyed his entire home planet and by the age of 30, he held dominion over millions of worlds in his dimension.

19. Ben Affleck plays batman in Batman vs Superman, but he also donned superman’s tights when he played superman actor George Reeves in the movie Hollywoodland.

20. Aquaman’s sidekicks include Topo the octopus, Tusky the walrus, poppy the porpoise and his trusty steed storm, a giant seahorse. 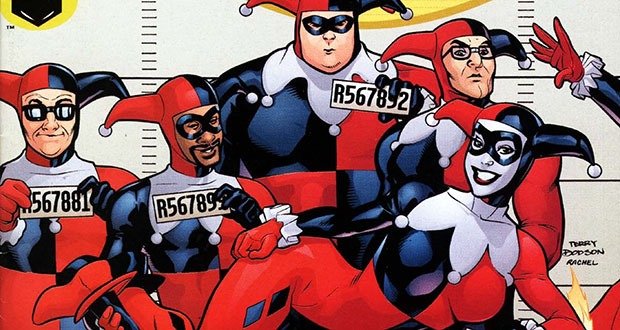 21. Harley Quinn is technically Joker’s sidekick, but she also had her own sidekicks called the Quinntets.

22. After seeming to die in Crisis on Infinite Earths, Barry Allen ran to the Marvel Universe and beat Quicksilver in a race.

24. The Joker’s cell number at Arkham Asylum is 0801. The numbers correspond to the letters H and A. HA. 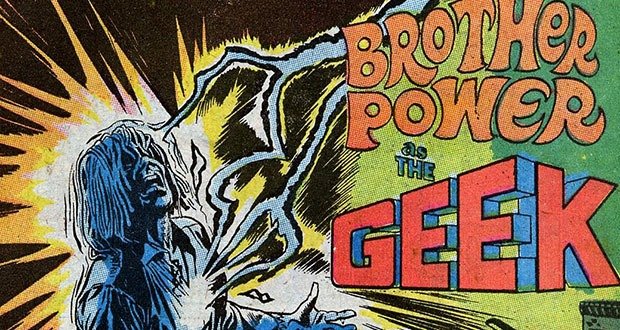 26. In the late 60s, DC had a super-powered hippie character called Brother Power the Geek. His book was cancelled after two issues for fear of glorifying drug culture.

27. According the Mayfair Games DC Universe Atlas, Gotham is in New Jersey, Metropolis is in Delaware, and Opal City is in South Carolina.

28. The first official appearance of the Vertigo character Lucifer was in Jimmy Olsen comic in which Jimmy has a nightmare after memorizing a recipe for Devil’s Food Cake.

29. d*ck Grayson took the name “Nightwing” from the legendary Kryptonian hero, who was actually a non-powered superman fighting crime in the bottle city of Kandor.

30. The second Robin, Jason Todd, is a natural Redhead who died his hair black to look like d*ck Grayson.