People really liked our post from yesterday about North Korea. So here is another album from China. 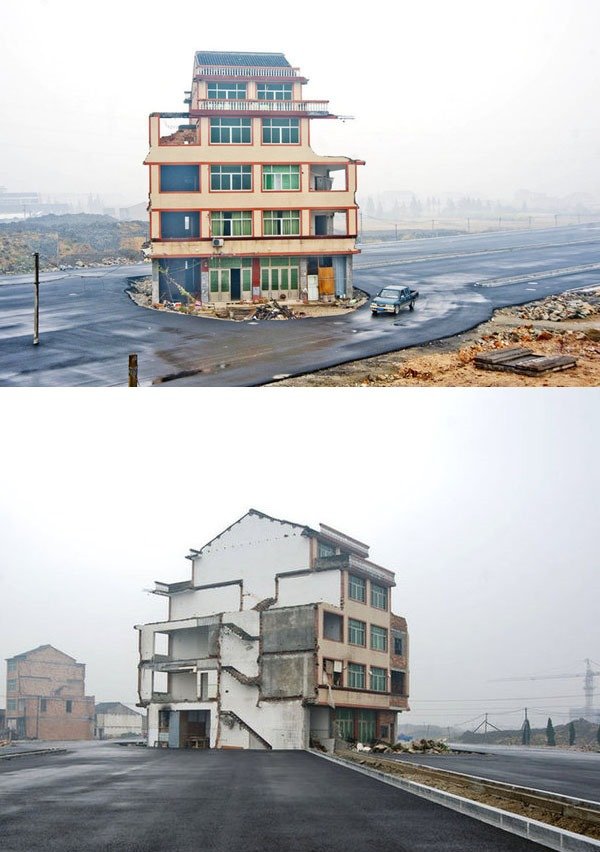 After homeowners refuse to relocate for demolition, public road is built with their house smack dab in the middle. In Wenling, Zhejiang, China. 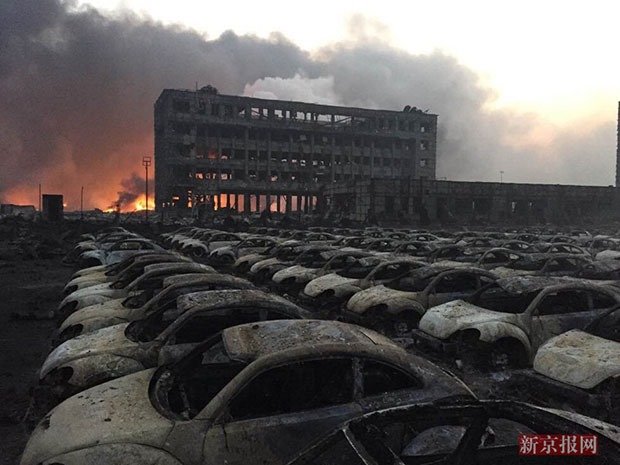 A photo of the aftermath of the 2015 Tianjin explosion in China. 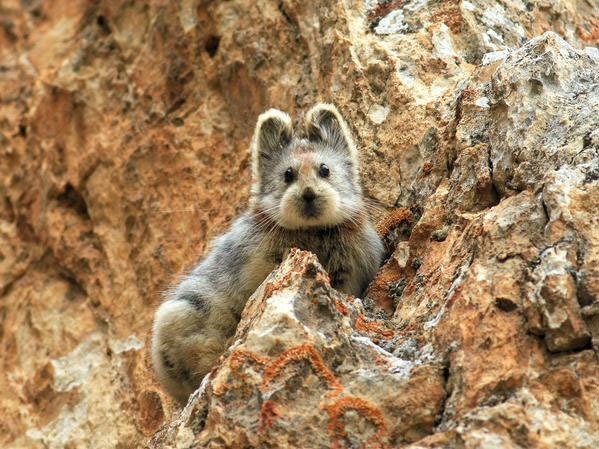 This is the first lli pika seen in 20 years, it was spotted in China’s Tianshan Mountains last summer. 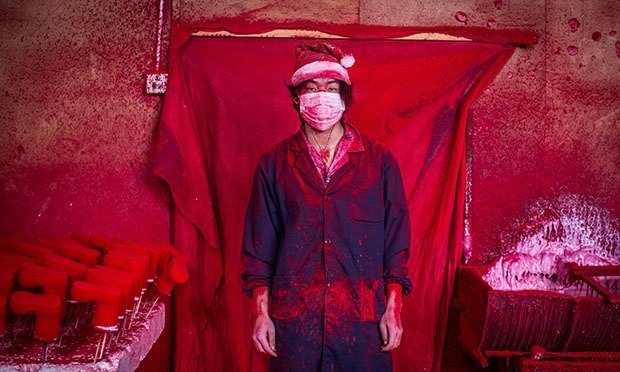 A man making Christmas decorations in China. Inside the ‘Christmas village’ of Yiwu, there’s no snow and no elves, just 600 factories that produce 60% of all the decorations in the world. 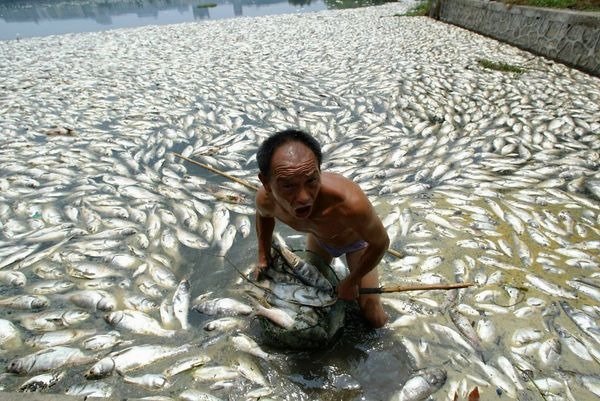 A worker tires to clean dead fish from a lake in Wuhan. 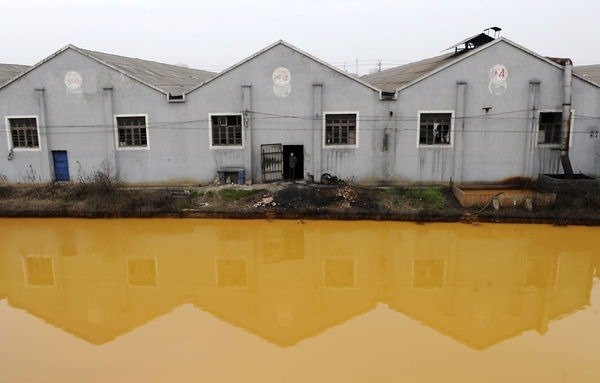 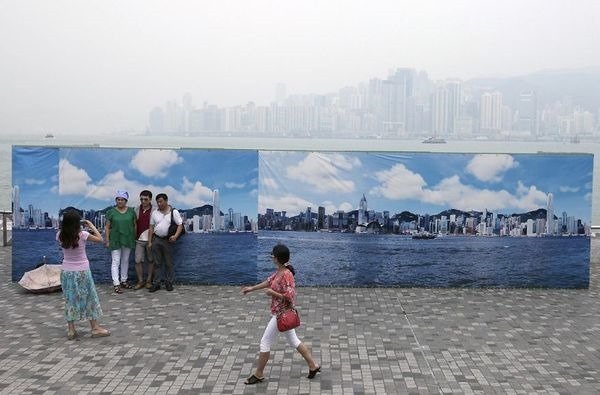 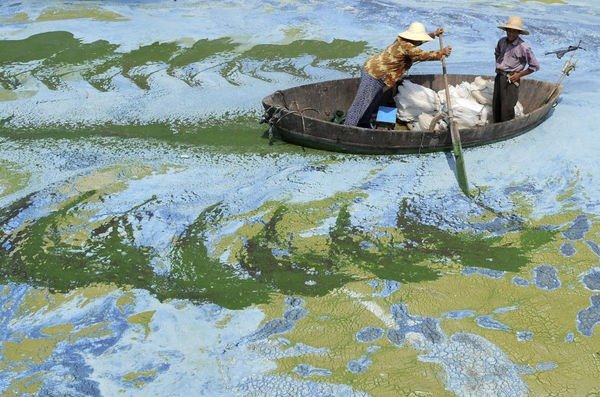 Fisherman row a boat in the algae-filled Chaohu Lake. 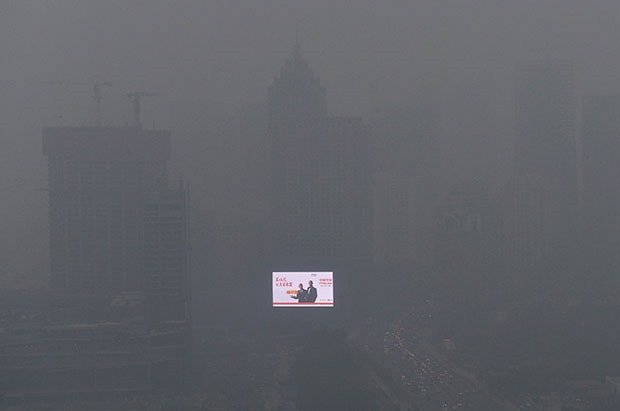 A giant TV screen cuts through the heavy smog in Shenyang, China. 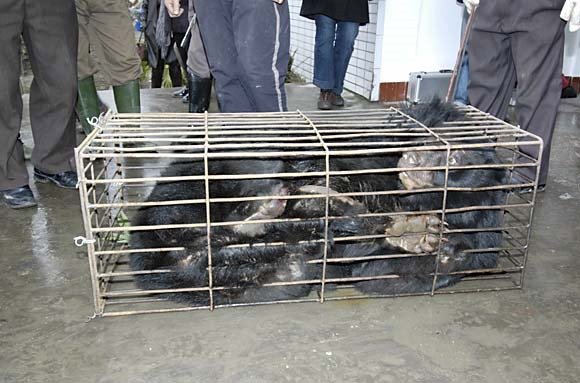 This is a “Bile Bear”. One of hundreds of thousands living in captivity in China for the purposes of harvesting the bile they naturally produce. The actual number is estimated more around 15,000 in China and thousands more in Vietnam, Laos, North & South Korea. 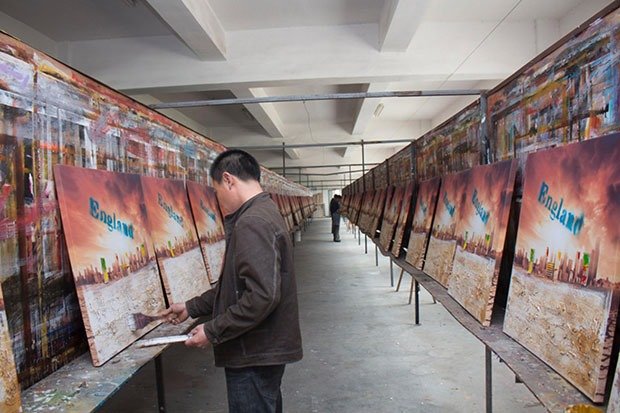 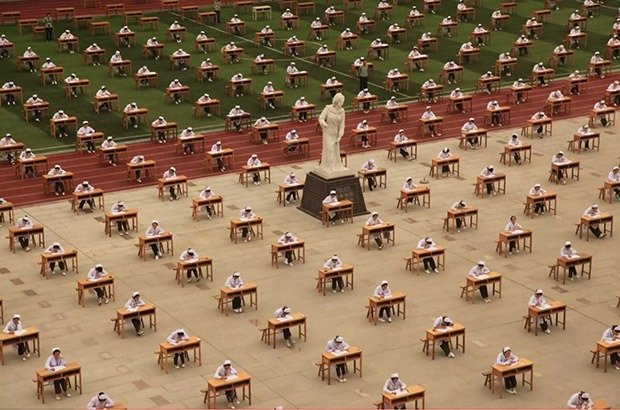 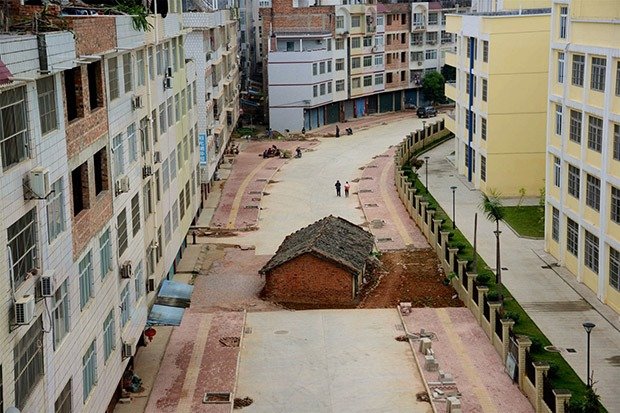 Local authorities in Nanning, China, could not reach an agreement on demolition compensation with this house owner. 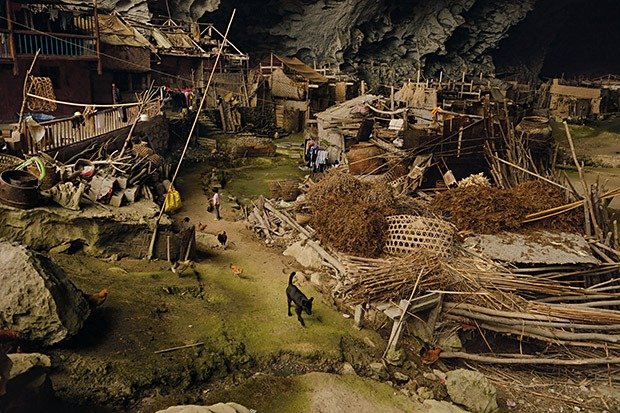 In the giant Miao cave in China, 21 families from the Miao minority live under the roof of a cave. They first came, elders say, because of the reliable spring. The cave now contains a basketball court and, until recently, had a school. 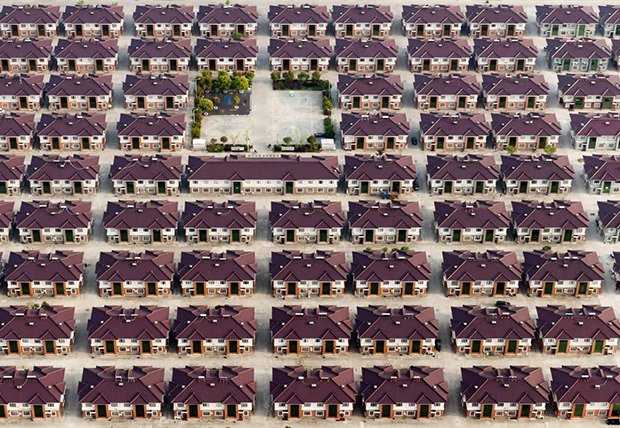 China, Jiangyin, Jiangsu. Rows of identical houses with a playground seen in the middle in the city of Jiangyin. Here it is seen from Google Maps.

AskReaders: What are some “early warning signs of trouble” that everyone should know about?