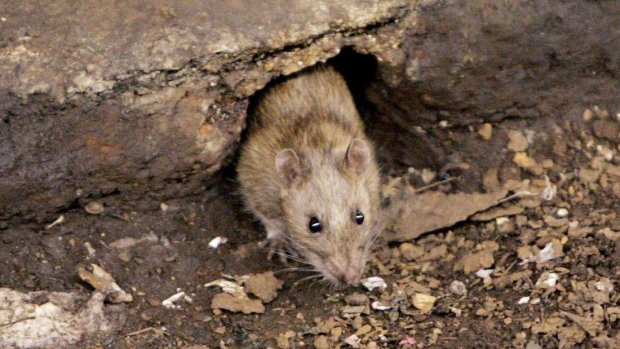 1. Only about 12 rats per year enter Alberta, Canada and are quickly killed by provincial rat control specialists before they can breed. Alberta is the largest rat-free populated area in the world. – Source

2. Rats that were trained to press a lever for food stopped pressing the lever once they saw that it also caused another rat to receive an electric shock. – Source

3. Mongooses were introduced to Hawaii to control the invasive rat population. However, rats are nocturnal and mongooses are diurnal. Hawaii now has a problem with both. – Source

4. The naked mole rat is unable to feel pain, is the only known thermoconforming mammal, is resistant to cancer, and possesses extraordinary longevity for a rodent. – Source

5. Scientists have dosed naked mole rats with carcinogens and radiations, yet they have never been observed to develop cancer. They tolerate acid, live 6 times longer than other rodents, they hardly age, and they survive long periods of oxygen deprivation and can live in heavy metal polluted areas. – Source 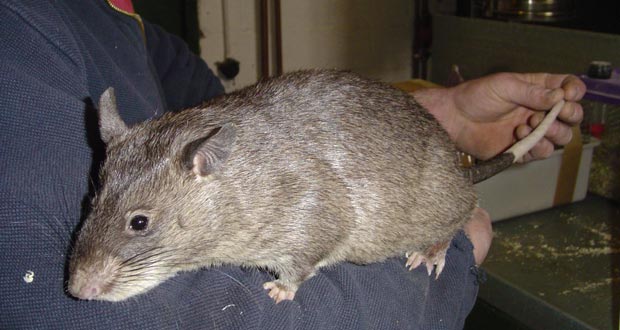 6. Giant rats have been trained to sniff out 14,000 landmines and other unexploded arsenals. The rats, which undergo nine months training, are light enough to not trigger the explosives. They literally work for peanuts! – Source

7. Rats in New York carry numerous diseases, in a sample of 133 rats; scientists discovered 18 different viruses known to infect humans. In fact, scientists even discovered some viruses that were previously unknown to have existed. – Source


8. The blue dye in M&Ms has been found to reduce spinal injury in rats, with the unfortunate side effect of temporarily turning them blue. – Source

9. A man died while cleaning machinery with gasoline, which dripped onto a rat that was running across the floor. The rat’s gasoline-coated fur ignited when it ran beneath a heater with a pilot light, causing an explosion that killed the worker – a story of negligence now taught in law schools. – Source

10. There is a parasite which breeds inside the guts of a cat. Their offspring are deposited in droppings and can then be eaten by rats. The offspring then affect the rat’s behavior to make them less scared, and even sexually aroused, by cats, with the aim of returning to the cat guts. – Source 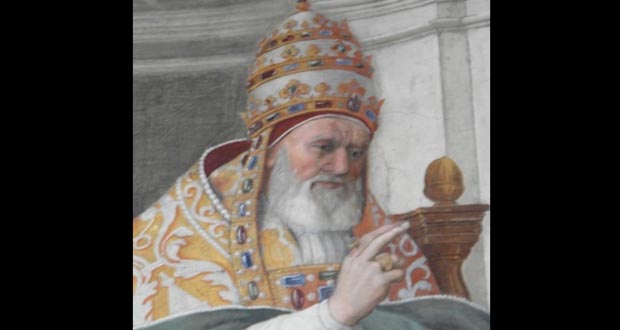 11. Medieval Pope Gregory IX considered cats to be the ‘incarnation of Satan’. Leading to a mass killing of cats, causing the rat population to swell, quickening the spread of the Black Death. – Source

12. African giant pouched rats are trained to detect tuberculosis, which is the world’s second most fatal infectious disease. Although they currently are not an accepted standalone diagnostic tool, one rat can evaluate more samples in 10 minutes than a lab technician can evaluate in 1 day. – Source

14. Alexander Selkirk, a Scottish sailor, was left stranded on a deserted island, but survived for over 4 years, partly by using feral cats to protect him from ravenous rats that attacked during the night. – Source

15. The first living creatures to go into orbit and return safely were 40 mice, two rats, a rabbit, some fruit flies, plants, and 2 dogs. – Source