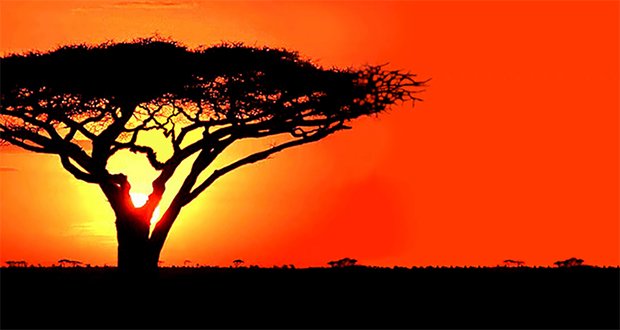 Here are 30 Kickass and Interesting Facts About Africa – Part 1. 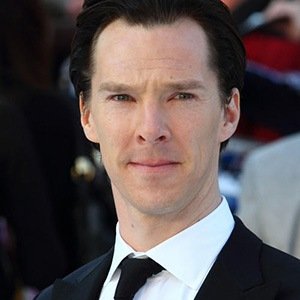 1. Actor Benedict Cumberbatch was kidnapped and held at gunpoint before being released in the middle of South Africa with no explanation from his captors. – Source

2. When the world’s largest diamond was discovered in South Africa, it was shipped to England on a steamboat under heavy security. But it was a diversion, and the real stone was sent in a plain box via post. – Source

3. Apartheid South Africa had a secret weapons program to develop germs that would only kill blacks or lower their birthrate. – Source

5. It is legal in South-Africa to equip your car with flame-throwers to prevent carjacking. – Source 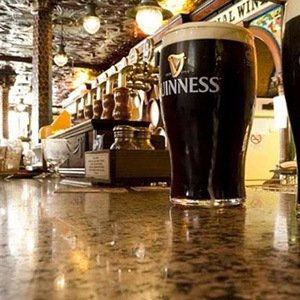 6. Nigeria has overtaken Ireland in Guinness sales and is the number 2 consumer of Guinness world wide – Source

7. Sixto Rodriguez, an American musician in the 1970s, who sold very few records in the US. So he quit music and became a demolition worker. In 1998, he found out that his records had gone platinum in South Africa. – Source

8. Cream Soda has a different color and flavor for almost every country. In South Africa it has a rose/floral taste, is green in color and is also a widely used as a hangover remedy, referred to as “creme sober”. – Source

9. As of 1989, South Africa was the only nation in history to dismantle its nuclear weapons program in the name of peace. – Source

10. South Africa was largely responsible for the global prohibition of Marijuana in 1925, based on one British doctor’s racist opinion from 1908 of how it affected Hindu laborers. – Source 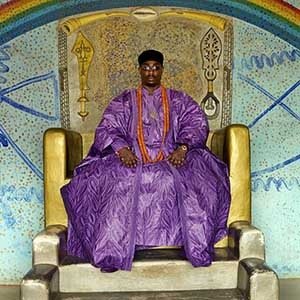 11. There are over 150 regional “kings” in Nigeria, and that one of them used to be a Professor Emeritus at University of North Carolina – Source

12. Nigeria has the 3rd largest film industry in the world in terms of earnings. It is nicknamed ‘Nollywood’. – Source

13. In 2005, in Northern Nigeria a group of Muslim leaders declared the polio vaccine to be a conspiracy to sterilize the true believers. Subsequently, the disease began to spread again – Source

14. In 1995, Nigeria donated 88, 000 doses of meningitis vaccine to its neighbor Niger, but before the authorities realized that these vaccines were fake, about 60, 000 people had been “inoculated” with what was just water. – Source

15. Anwar Sadat of Egypt made peace with Israel in 1979, the first Arab nation to do so. For this, Sadat won the Nobel Peace prize. Then Egypt was suspended from the Arab League, and Sadat was assassinated. – Source 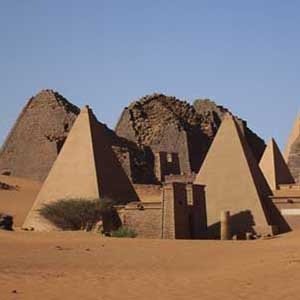 16. Egypt isn’t the country with the most pyramids. It’s Sudan and they have approximately 255 pyramids. – Source

17. In ancient Egypt, couples were considered married whenever they moved in together. Wedding ceremonies were reserved for the upper classes. – Source

18. St. Catherine’s monastery has a permission slip from Muhammad himself to stay as long as they like in Egypt. – Source

19. Napolean Bonaparte’s invasion of Egypt in 1798 is a large part why we know so much about Ancient Egypt. He brought a team of 160 scientists, astronomers, engineers, architects, artists, interpreters, and printers to record and document what he found. – Source

20. In Egypt, actors were not allowed to testify in court because they were seen as professional liars – Source 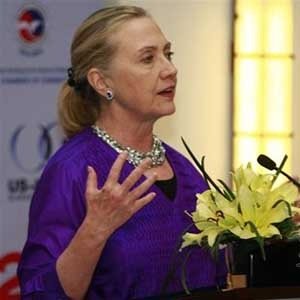 21. During a visit to Egypt in 2012, Hillary Clinton was pelted with tomatoes and shoes, while the protesters chanted “Monica, Monica.” – Source

22. In ancient Egypt, any books found in ships coming into port, would be brought immediately to the Library of Alexandria and be copied. The original would be kept in the library and the copy was given back to the owner. – Source

23. The oldest surviving pair of cloth socks was found in Egypt. They were actually designed to wear with sandals. – Source

24. Ancient Egypt had many medical specialists, including proctologists who were called “shepherds of the anus”. – Source

25. In 2003, a Boeing 727 was stolen from an Airport in Angola. Despite a worldwide search it still has not been found. – Source 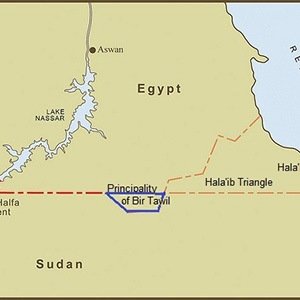 26. There is 795 sq miles of land, Bir Tawil, between Egypt and Sudan that remains unclaimed by either nation. This is the only piece of unclaimed land in the world outside of Antarctica. – Source

28. Algeria was once the largest exporter of wine in the world, more than Spain, France, and Italy combined. – Source

29. In 2003, Morocco offered to send 2,000 monkeys to assist USA in the war effort in Iraq. They were to be used to detonate land mines – Source

30. Dinka tribesmen of Sudan sometimes rupture their stomachs by overeating in preparation for ‘fat-man’ contests. Death this way is considered an honorable way to die. – Source

May 1, 2014
Latest Posts
Subscribe to Blog via Email
Did you know?
Loading...
Facts of the Day
Registration is disabled.