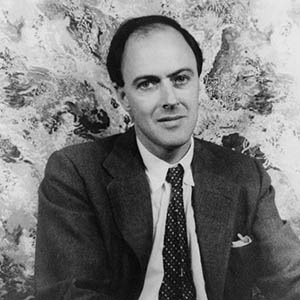 1. The almost final words of the British novelist, Roald Dahl, were “You know, I’m not frightened. It’s just that I will miss you all so much” to his family. After appearing to fall unconscious the nurse then injected him with morphine to ease his passing and he said his actual last words: “Ow, f**k!” – Source

2. The last words from the Challenger Space Shuttle before it exploded were “Uh oh.” – Source

3. WWII German Ace Heinrich Ehrler’s last words were: “Theo. I have run out of ammunition. I’m going to ram this one. Good bye. We’ll see each other in Valhalla.” – Source

5. Monty Python member, Graham Chapman’s last words were “Sorry for saying f**k” to a nurse who accidentally stuck a needle in his arm shortly before he died – Source 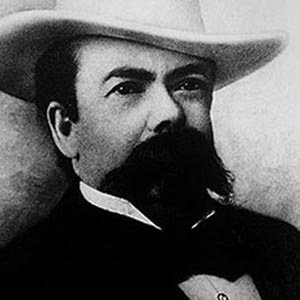 7. In 1954, a Japanese trawler was caught in the fallout of the Castle Bravo nuclear test, killing its radioman. His last words were “I pray that I am the last victim of an atomic or hydrogen bomb.” – Source

8. James D. French was an American murderer, who was put to death in 1966 by the electric chair. His last words were: “How’s this for your headline? ‘French Fries'”.

9. In 1974 a newscaster committed suicide during a live broadcast. Her last words were “In keeping with Channel 40’s policy of bringing you the latest in ‘blood and guts’, and in living color, you are going to see another first—attempted suicide.” – Source

10. In 1912, Antarctic explorer Lawrence Oates sacrificed his life for his crew by walking to his death in −40 °F. His last words to them was “I am just going outside and may be some time.” – Source 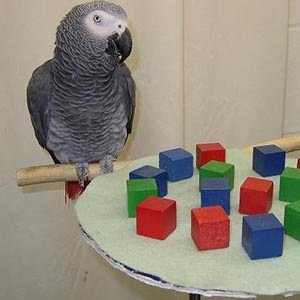 11. The last words of Alex the Parrot to his caretaker was “You be good, see you tomorrow, I love you”. – Source

12. Norwegian playwright, Henrik Ibsen’s last words were “on the contrary” (Tvertimod) in response to his nurse’s assuring a visitor that he was doing better. – Source

13. Karl Marx’s last words were “Go on, get out. Last words are for fools who haven’t said enough.” – Source

14. ‘I’m sorry to have troubled you chaps’ were Ian Fleming’s (James Bond’s creator) last words to the EMTs tending to him during his heart attack. – Source 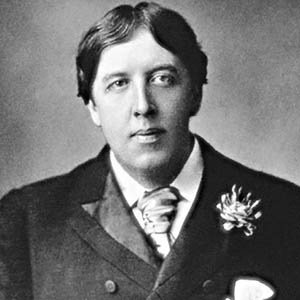 16. Oscar Wilde’s reputed last words were, “Either that wallpaper goes, or I do.” – Source

17. At serial killer Carl Panzram’s execution, when asked if he had any last words, he said, “Yes, hurry it up, you Hoosier bastard! I could kill ten men while you’re fooling around!” – Source

18. The last words of Albert Einstein were forever lost because he spoke them in German, a language that the nurse attending to him did not speak. – Source

19. Comedian Rodney Dangerfield’s last words were a one-liner about how long he would be hospitalized for the heart-valve replacement surgery, which ended with his death: “If all goes well, about a week. If not, about an hour-and-a half” – Source

20. In May of 1945, a Sunday School Teacher and 5 children became the only Mainland Casualties of WWII when they found a Japanese “Balloon Bomb” in Rural Oregon. The last words of the Teacher were: “Look what I found, dear” – Source 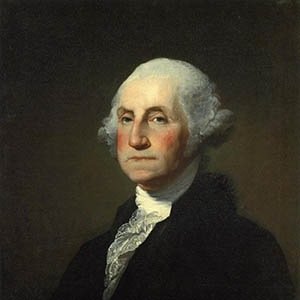 21. George Washington had a fear of being buried alive. Even in his last words, he ordered his staff to wait two days after his death to bury his body. – Source

22. In 1978 pilot Frederick Valentich and his plane disappeared after being chased by a UFO. His last words were “the strange aircraft is hovering on top of me again. It is hovering and it’s not an aircraft.” – Source

23. Being ordered to death by Mark Antony, Cicero’s last words to his executioner were, “There is nothing proper about what you are doing, soldier, but do try to kill me properly.” – Source

24. The day before volcanologists Maurice and Katia Krafft died in a pyroclastic flow, Maurice’s last words were “I am never afraid because I have seen so much eruptions in 23 years that even if I die tomorrow, I don’t care” – Source

25. The first Darwin Award Nominee was a student who dressed as Dracula for Halloween. He positioned a pine board down his shirt so he could “realistically” kill himself. He used a sharp blade, which split the wood and killed him. His last words were “I really did it!” as he staggered from his room. – Source 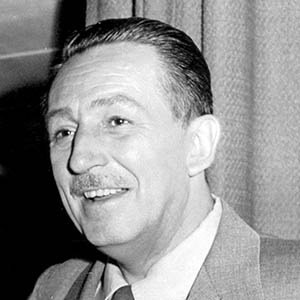 26. Walt Disney’s last (written) words were “Kurt Russell”, and no one, not even Russell, knows why. – Source

28. On September 6, 1949, a mentally disturbed WWII vet killed 13 of his neighbors and injured 3 more in what is considered the first single-episode mass murder in US history. When he died in 2009, his last words were “I’d have killed a thousand if I had enough bullets.” – Source

29. Freddie Mercury’s last words were “Pee pee”, while dying of AIDS, asking to be helped to the restroom. – Source

30. Founding member of the band Chicago, Terry Kath’s, last words to a band mate were “don’t worry, it’s not loaded.” before accidentally shooting himself in the temple at a party. – Source