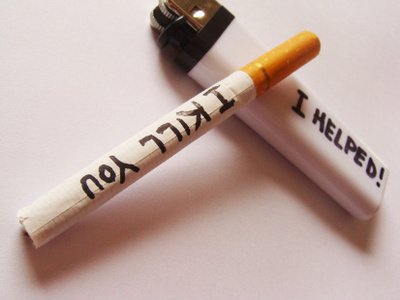 1. Smoking causes 1 in 5 deaths in the US annually. – Source

2. Exposure to secondhand smoke causes nearly 41,000 deaths each year among adults in the United States. – Source

3. In order to offset some of the environmental damage caused by smoking, Indian Prasadam Industries has embedded seeds into its cigarette filters. Their biodegradable cigarette filters flower into trees when thrown away. – Source

4. Hookah Sickness or the dizzying feeling experienced after smoking, is due to carbon monoxide poisoning. – Source

5. When you stop smoking weed, you’re going to experience a huge increase in your dreams and their vividness due to your brain trying to catch up on all the missed REM sleep for the next 2-7 weeks. – Source 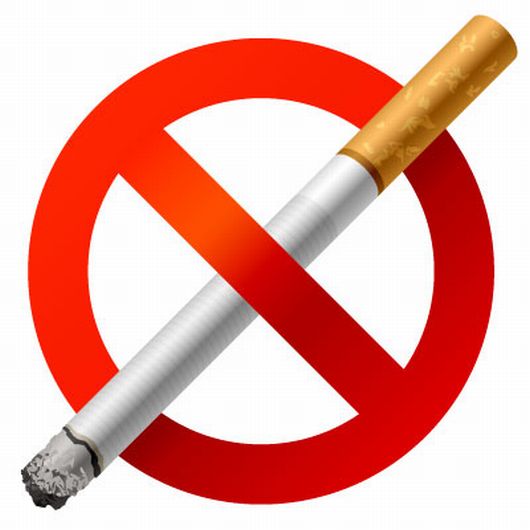 6. Nazi Germany was the first country in the world to introduce the public smoking ban. This happened after German doctors became the first to identify the link between smoking and lung cancer. – Source

7. To get women to smoke cigarettes in the 1920s, tobacco companies devised a campaign of equating cigarettes as “torches of freedom.” The campaign helped women smoking jump from 5% in 1923 to 18.1% in 1935. – Source

8.  One-third of the world’s smokers are Chinese, amounting to a smoking population greater than the entire population of the United States. – Source

10. Rodrigo de Jerez, the first European who learned to smoke from the natives was arrested because people thought he was possessed by the devil. – Source 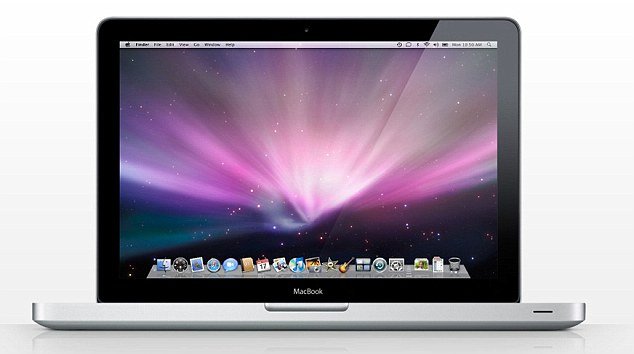 12. Kurt Vonnegut, one year before his death, said he would sue Pall Mall for false advertising. He had been smoking them since 12 or 14 years old and they had still not killed him, though they said they would on the packaging. – Source

13. In 1927 PEZ dispensers, known as “regulars,” were similar in shape to a cigarette lighter and dispensed an adult breath mint marketed as an alternative to smoking. – Source

14. A Florida woman accidentally burned down a 3500-year-old cypress tree, the 5th oldest in the country, because she was smoking meth under it and lit a fire so that she could see her meth better. – Source


15. When in 2007 Minnesota passed an anti-smoking law that banned smoking in public buildings, there was a line that said only actors who had to smoke were allowed to do so. Thus, the Barnacles Bar declared that everyone in the bar is an actor in a live performance. – Source

16. When he turned 80, Leonard Cohen took up smoking again after a 30-year break, stating “I’m looking forward to that first smoke. I’ve been thinking about that for 30 years. It’s one of the few consistent strings of thoughts I’ve been able to locate.” – Source

17. Claims made in 1952 that smoking causes cancer caused Kent cigarettes to come out with an asbestos filter to protect its smokers. – Source

18. Bob Marley, against popular belief, didn’t believe in smoking marijuana for recreation. He thought cannabis should be used for religious and medicinal purposes. – Source

19. The U.S. government both subsidizes tobacco and funds the largest anti-smoking campaign in America. – Source

20. The term “pipe dream” came from people having fantasies from smoking an opium pipe. – Source

21. Despite smoking in numerous films, Clint Eastwood has never smoked habitually and has practiced healthy dieting and meditation since his youth. – Source

22. Smoking cannabis in your teens can lead to a decline in I.Q. not seen in those who start smoking as adults. – Source

23. An extensive study by Public Health England has shown E-cigarettes are 95% less harmful than normal cigarettes, while nearly half of the population are unaware of this. The study also showed that e-cigs do not act as a route into smoking for children and non-smokers. – Source

24. Smoking hookah is no safer than smoking cigarettes and in fact “Smokers may absorb more of the toxic substances also found in cigarette smoke than cigarette smokers do.” – Source

26. When a dignitary complained to President Theodore Roosevelt about Alice Roosevelt (his daughter) smoking on top of the White House, Roosevelt replied, “I can be President of the United States, or I can control Alice. I cannot possibly do both.” – Source

27. Dan Aykroyd has a documentary that is him smoking cigarettes and talking about UFOs for 83 minutes. – Source

29. Tobacco company Phillip Morris advised the Czech government to encourage smoking cigarettes because the increased mortality rate would save the government money on healthcare, pensions, and housing for the elderly. – Source

30. Famous philosopher Bertrand Russell, while aboard a fight in Norway, asked the flight crew to seat him in the smoking section, claiming that “If I cannot smoke, I should die.” The plane later crash landed into a bay, drowning everybody in the non-smoking section. – Source

32. After being told he could not drink or smoke in front of the King of Saudia Arabia for religious reasons, Winston Churchill said: “my religion prescribed an absolute sacred rite smoking cigars and drinking alcohol before, after, and if need be during all meals and the intervals between them.” – Source

35. George Carlin was court-martialed three times in less than three years during his service in the Air Force, once for smoking a joint in the crawlspace of a B-47. – Source 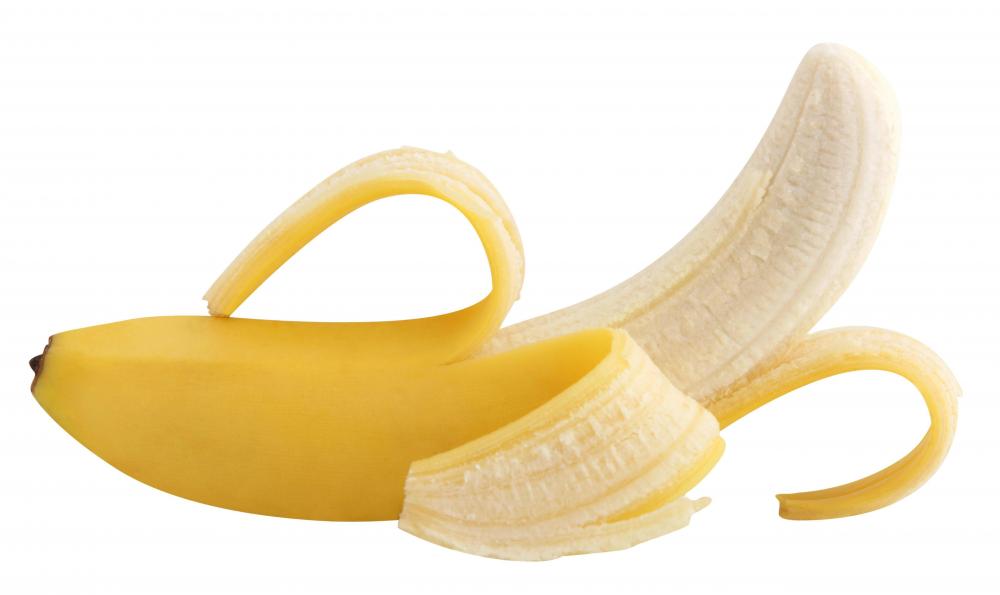 36. In 1967, a magazine published a fake story about extracting hallucinogenic chemicals from bananas to raise moral questions about banning drugs. People didn’t realize it was a hoax and began smoking banana peels to try to get high. – Source

37. An Indonesian toddler Aldi Rizal has quit the habit of smoking 40 cigarettes a day but has now got addicted to junk food. He started smoking when he was just 18 months old. – Source

38. Breathing the air in Beijing has the same health risks as smoking 40 cigarettes a day. – Source

40. Big Tobacco is paying physicians to testify that smoking does not cause head and neck cancer. One retired Stanford doctor was paid $100,000 in fees and expenses for a single lawsuit. – Source 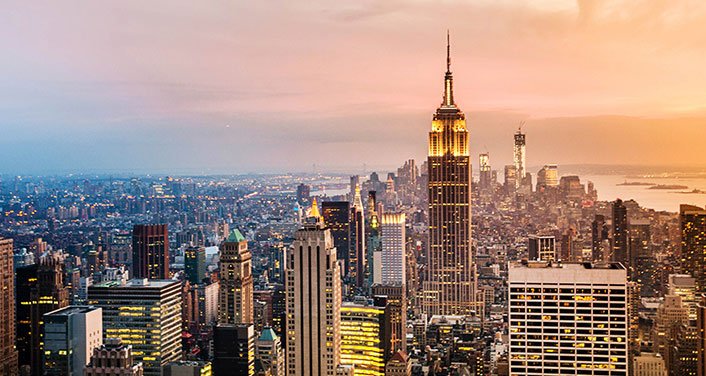 42. A study was done for which over 200 cigarette smokers were observed for a year as they attempted to kick the habit. 62% relapsed within the first two weeks, and 95% of those who smoked even just one cigarette after trying to quit resumed their previous pattern of smoking. – Source

43. In 1973, 123 passengers died on an airplane because of a fire started by a cigarette. Since then, all airplane bathrooms are required to have an ashtray even though smoking has been banned on all domestic flights since 1990. – Source

44. In 1914 Henry Ford published an Anti-Smoking book that was targeted at young people, years before Smoking was widely considered unhealthy. – Source