Inventors make hundreds of new innovations every year that help us with daily tasks, or greatly revolutionize the way our society works. Their hard work is always shined upon, but many forget that some have furry friends by their side. Here are five amazing inventors and their lovable pets.

Also, known as the co-founder and face of Microsoft, he had invented today’s major technology corporation in 1975 after he dropped out of Harvard. He had also invented MS-DOS, which later became Windows OS. Windows OS has been used in Windows 98, 99, and XP. He is also known as a philanthropist as he donates millions to help those in need.

Part of that caring side of him is shared by his two dogs, Oreo and Nilla. Unfortunately, since he is always so busy running a super company, his kids spend more time with them than he does, but he loves them very much.

The young inventor and founder of FaceBook, amounting to a whopping $77.5 billion as his net worth, is the 3rd richest man in the world behind Bill Gates. FaceBook became revolutionary in the online space of social media.

Many do not know, however, of his Hungarian Sheepdog, Beast, who is his loyal companion. The breed is famously known as the mop-dog breed since their fur looks like the long stings on a mop. He also pledged with his wife, Priscilla Chan, to donate 99% of their income over their lifetimes. 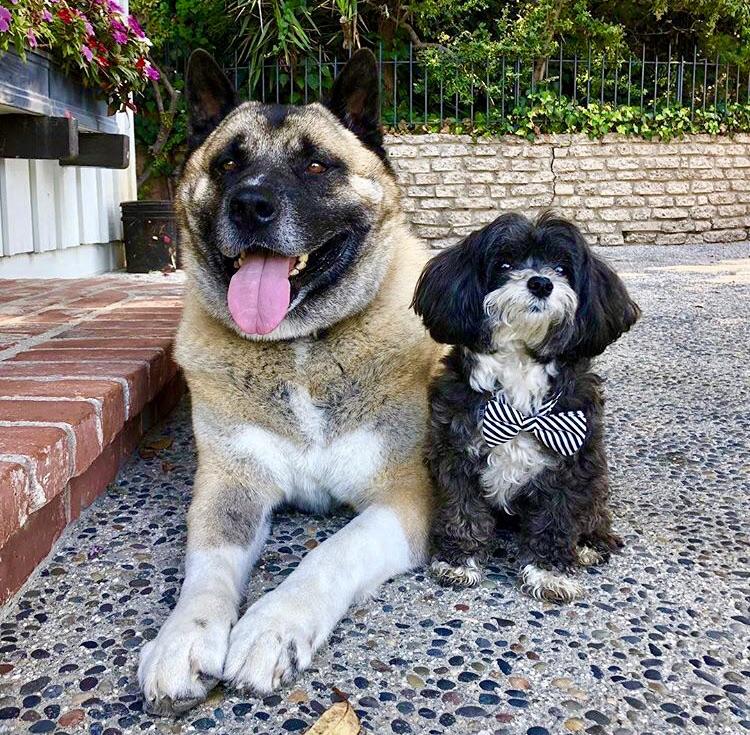 Well known for creating Tesla and SpaceX, he had also made The Boring Company and is a part of PayPal and DeepMind. He’s well known for interacting with others online on Twitter, gaining popularity in the meme community, and is generally liked by online netizens.

Even with such a busy life creating futuristic electric-powered cars or launching people into space, he recently had a baby with musician Grimes, but many don’t know about his dog, Marvin. He had first been introduced to fans through a picture on Instagram. He also has a pet at The Boring Company – a snail named Gary who raced in his very own tunnel called the Boring Machine. 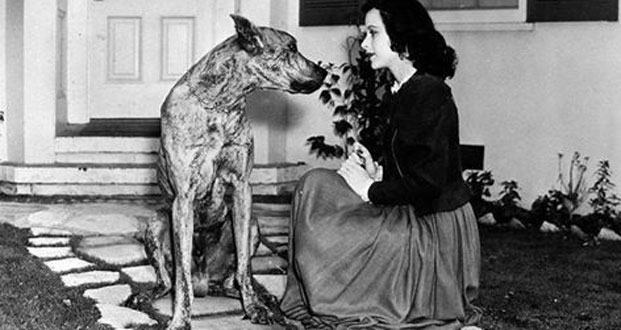 She was a famous actress in American films from the 30s into the 50s, known for her roles in “Boom Town” and “Algiers.” During World War II, she had made striking discoveries and contributions to the radio and technology systems and had even invented a radio-guidance system for torpedoes.

This technology which featured “frequency-hopping” would later be used to develop Wi-Fi and Bluetooth. Her pet was also large and great, as she had owned a Great Dane seen in some black and white photos of her. 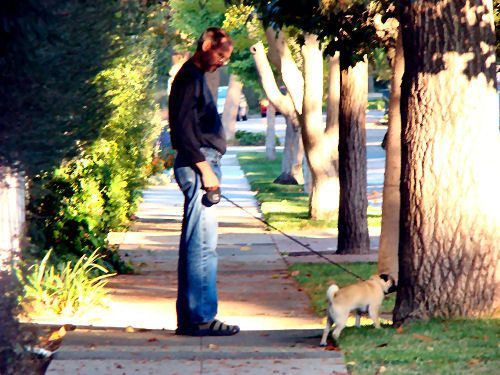 Finally, we’ll take a look at the late co-creator and visionary of Apple. Jobs is the brain that brought us the iPod, iPad, iPhone, and Apple’s music streaming. His net worth is small compared to the others listed here at $10 billion, but this is because the true success of his tech inventions came after his death.

Jobs was also a shareholder of Pixar and were part of Disney’s board of directors after they had bought Pixar. He was always very private and did not share much about his personal life. However, he had been seen walking a pug whose name was suspected to be Jenny.

As we can see from each of these famous inventors, having a furry pal by your side can give you the courage to plan, create, and innovate for the future.