Have you ever wondered what your car will look like in the future? There are thousands of people around the world who devote themselves to this very question every day. Here are 5 car designs that you’ll be looking forward to in the future. Looking at them is free but driving them will cost you. 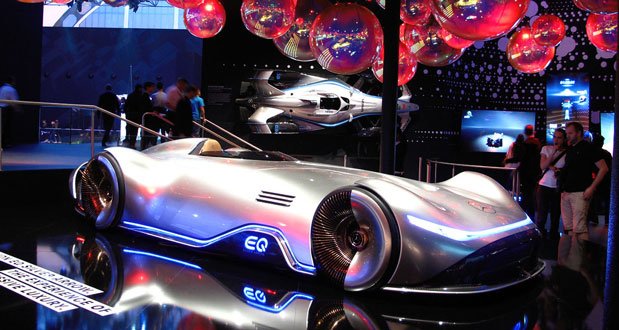 Everything that is old is new again with this electric car that has more than a passing resemblance to it’s 1930’s ancestor, the W125, which managed an average speed of 268.9 mph (432.7 km/h) in 1938. With a retractable top and an ultra-sleek body, this car has a carbon fiber body that has been painted, Alubeam Silver. It even has Pirelli tires painted with a decorative star pattern. It even has a solid walnut interior complete with an aluminum finish on the pedals. Word of warning: you’ll need to be athletic to get in and out of it and it only seats one person. 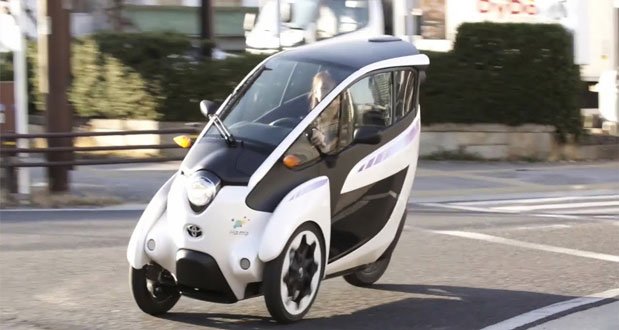 This 3 wheeler is designed as a personal city vehicle that can turn tightly and park in small spaces. It combines the comfort of a car with the agility and speed of a motorbike. Toyota has also said it will be much safer than a motorbike due to its body giving added protection to the driver in an accident. It’s electric so you don’t have to worry about stopping at the local gas station. The downside is that it has a range of 37 miles or 59 km. 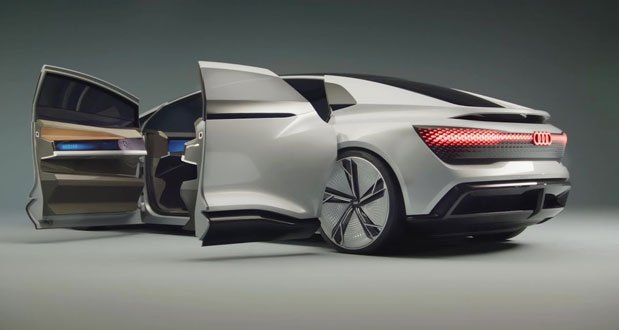 With an expected delivery date next year this car is an electric self-driving vehicle it has a range of about 500 miles(800 km). It also has the capability to be recharged up to 80% wirelessly within 30 minutes. It doesn’t have the things we expect in a car such as a steering wheel, pedals, or any other form of control except for the navigation. You enter your destination before you start and the car will take you there in absolute comfort. It even has eye-tracking to follow passenger eye lines. It’s even capable of recharging itself with no human input necessary.

The Terzo Millenio, or Third Millennium in English, is the first product of development between Lamborghini and M.I.T. and it too is fully electric which is in line with the trend away from combustion engines. It includes an autonomous driving system and a self-diagnostic system that will allow the car to report any structural damage that it might have suffered. It can even repair itself by filling in the cracks itself that it detects. It seems that this car will never enter full production so it should be seen as a sign of things to come. 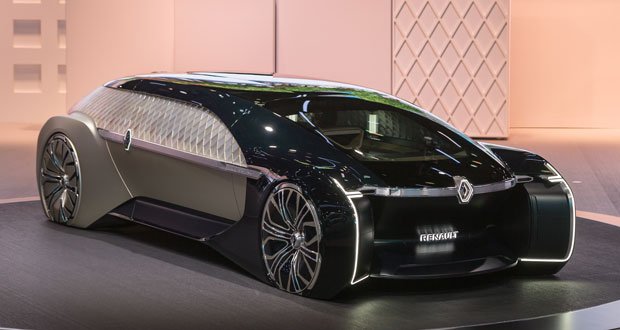 It’s fully electric, it’s fully autonomous and it’s fully French. It seats 3 passengers in an interior resembling a lounge. The seats are covered in velvet with one seat on a swivel and the other one resembling a sofa. It has a range of 300 miles (500 km) on a single charge and it uses such materials as wood, leather, and marble in the interior. All 4 wheels are used for steering which should make parking easier. At 230 inches (5.8 m) long it certainly isn’t designed to blend in with the crowd.