Are robots taking over the world? The jury’s out on that one. But what we do know is that pop culture is obsessed with them! From anime androids to hero robots, these pieces of walking talking AI are a fixture in movies and television. But even our real-life robots have become beloved bits of pop culture. Let’s explore five of the most iconic robot designs in pop culture today. 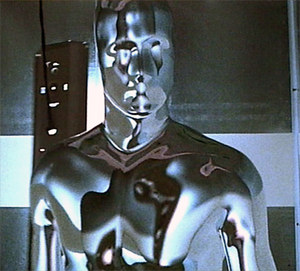 Although Terminator 2: Judgement Day was released over 20 years ago, it still features one of the most hardcore robots in pop culture: the T-1,000. This cinematic android assassin is the movie’s main antagonist and was initially intended to mimic a sports-car prototype. The T-1000 can turn the victim’s limbs into a lethal, all-destructive weapon in quick sprinting, sharp motion. How terrifying! 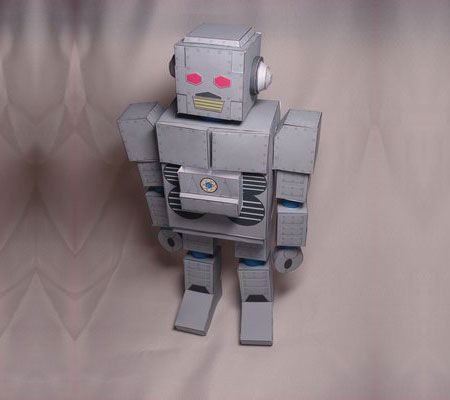 If you’re a fan of the Beastie Boys, then you’ll remember the music video to “Intergalactic” and how planetary it actually is. The music video is a parody of Japanese Kaiju films and features a blocky robot fighting off an octopus-headed creature. Although the robot successfully destroys the octopus, it causes a lot of destruction in the city as well. Well, at least the song is awesome. 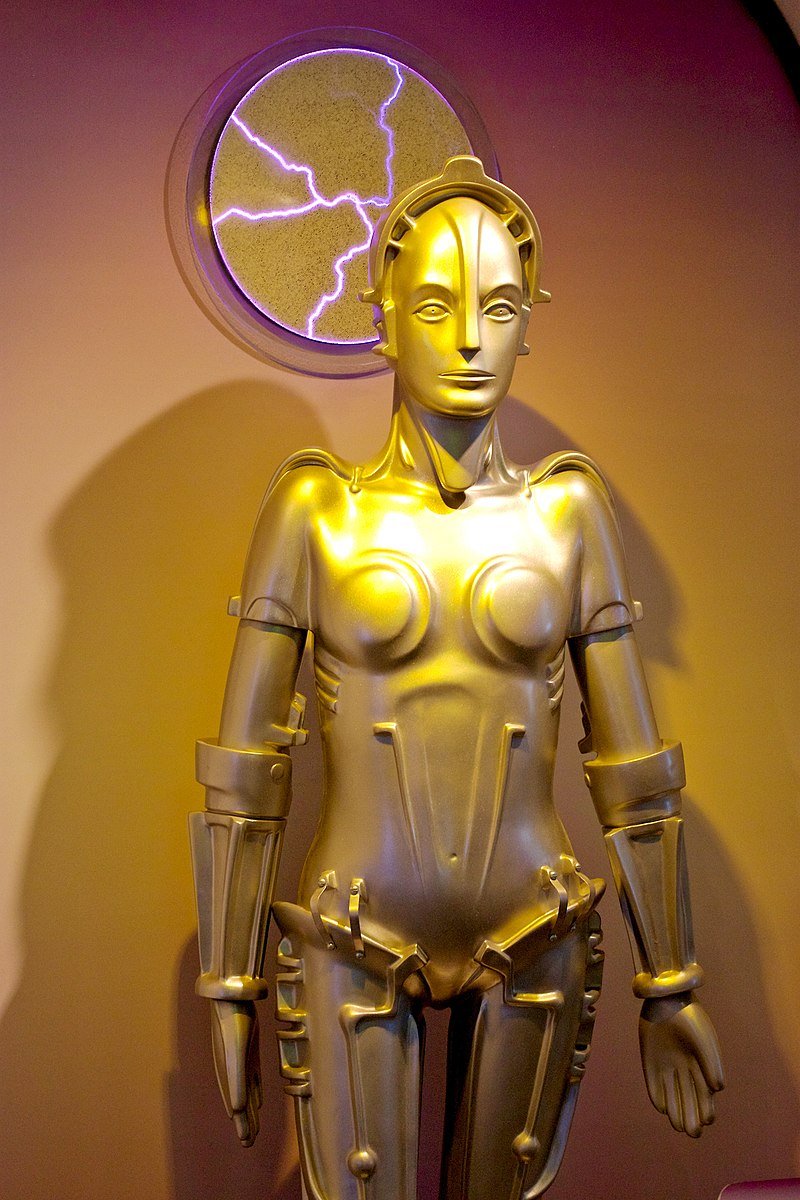 Maria is another iconic robot design, known as the curvaceous steel woman in 1927’s Metropolis. Portrayed by Brigitte Helm, she perfectly assumed the roles of both the robot and the human. Few dispute that Fritz Lang’s celebrated sci-fi was a runaway masterpiece, and he can thank his robot Maria for making it so memorable in the annals of cinema. 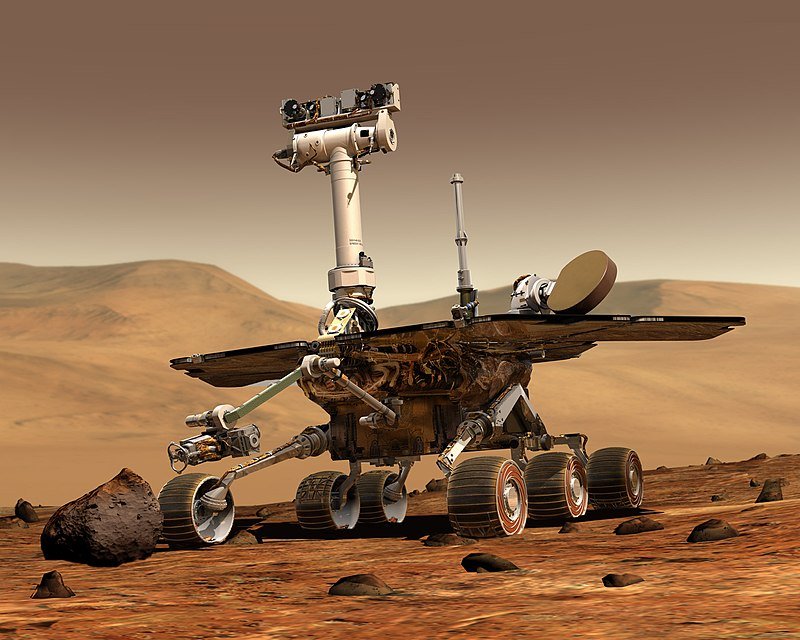 Since 2012, NASA’s Mars Rover has been trailing the surface of the Red Planet. Since then, the robot has covered over 56,000,000km. However, the Rover is slowing down. It now travels a little less than 40km from the initial landing site. Even so, Mars Rover continues to hold the record for covering those most distance on a different celestial body. 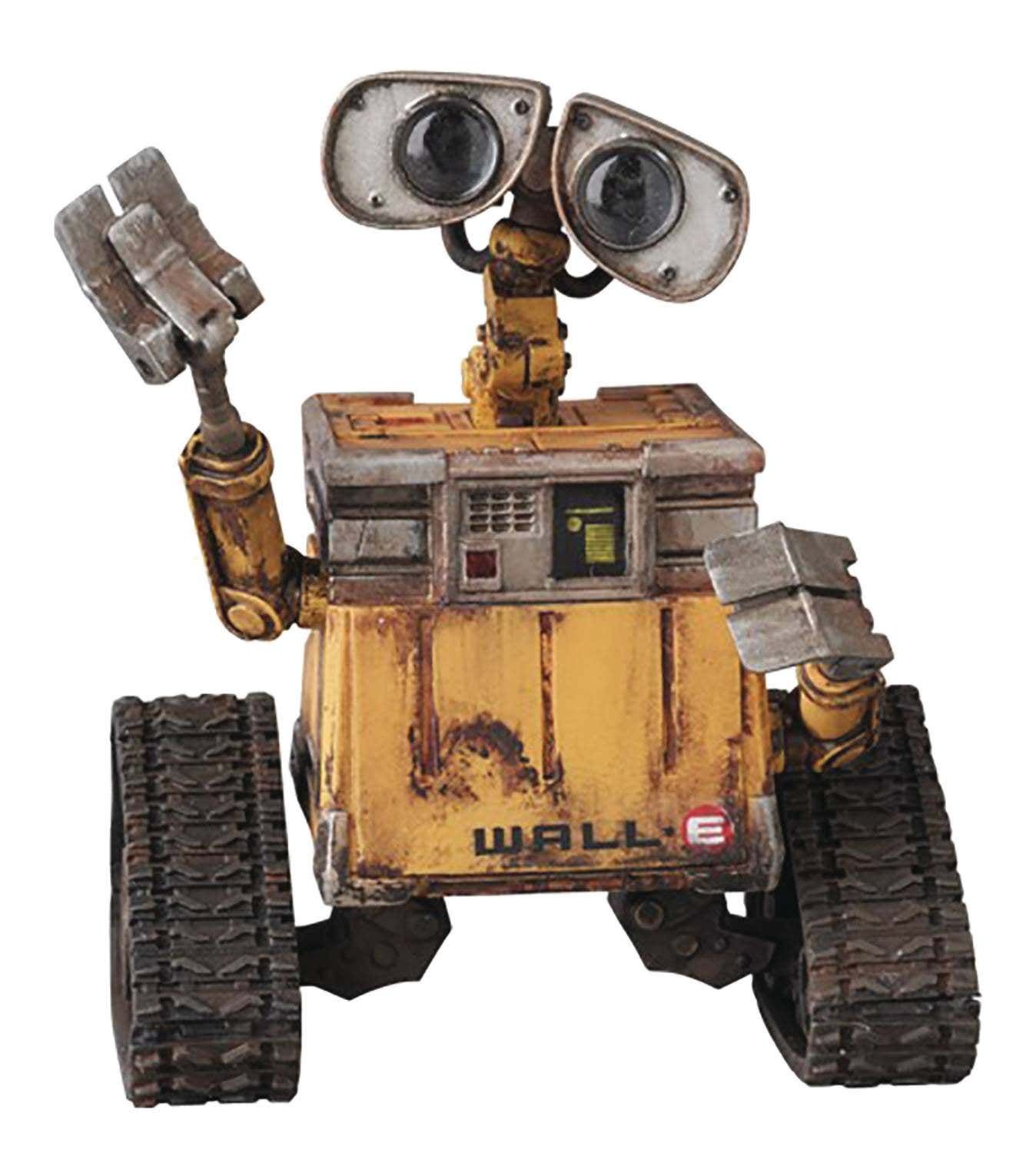 WALL-E, the lovable and brave Pixar robot, is a lonely, dilapidated robot left behind on an Earth that was devastated by the trash and mistreatment of humans. With binocular-esque expressive eyes, a memorable tone of voice, and a small, colorful body, an entire generation, and their parents are well-aware of the robot and the message the movie conveys to audiences.

How many of these iconic robots do you know? Even though we only listed five, there are so many other robots out there that excite fictional fear and real-life amazement.