Billy the Kid is regarded as one of the greatest legends of the American Wild West. Although, the young cowboy is notorious for murdering many men, there are some lesser-known facts about the outlaw. Here is a rundown of 5 incredible facts about Billy the Kid. 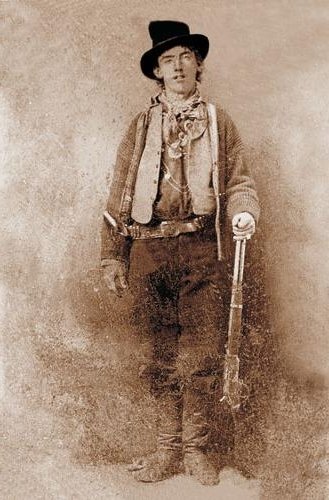 Henry McCarty was the birth name of the young outlaw and William H. Bonney was his pseudonym. He was born in NYC to catholic parents with Irish ancestry in 1859. After the death of his father, his mother moved to Indianapolis, Indiana along with her two sons. In 1870, the McCarty family relocated to Wichita, Kansas. Henry’s mother remarried in Santa Fe, New Mexico on March 1, 1873. The two McCarty brothers were present at the wedding ceremony of their mother. The family relocated to Silver City, New Mexico after some time. His mother passed away on September 16, 1874 due to tuberculosis, when he was 14.

2. He was not much of a bandit 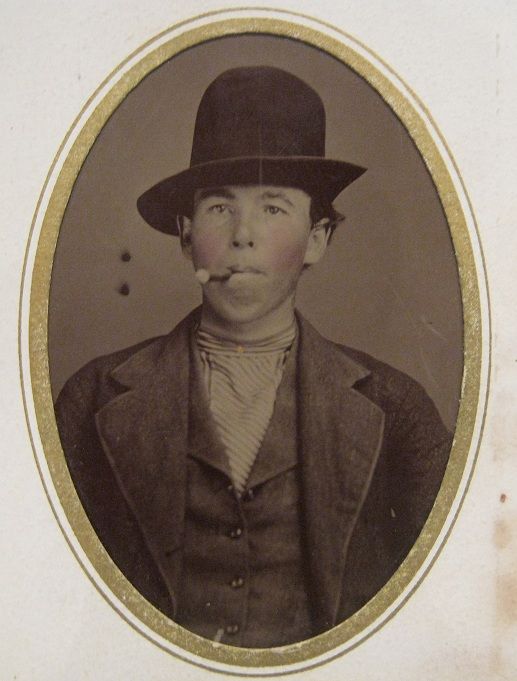 Billy the Kid did not rob trains, banks, and stagecoaches unlike other famous bandits of the West such as Butch Cassidy or Jesse James, who did it for a living. Henry is known to have stolen clothes from the laundry. The young gunfighter has also stolen horses occasionally. He used to steal cattle on the plains of New Mexico when he was not busy gunfighting with the faction.

3. He escaped from jail 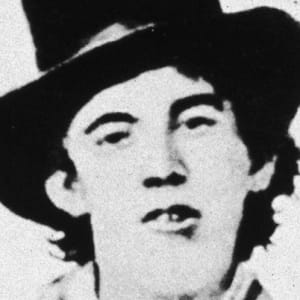 The young gunslinger was tracked and arrested by Sheriff Pat Garrett in Stinking Springs, New Mexico. McCarty was convicted of Sheriff William Brady’s murder during his trial in April, 1881 and was sentenced to hang in the following month. He concocted his escape while being taken to the outhouse on April 28. Billy the Kid managed to get out of his handcuffs and kill two of sheriff’s deputies by using one of their own pistols when they were going towards the outhouse.

After this he gathered a decent arsenal of weapons from the courthouse. He then got rid of his leg shackles with the help of a pickaxe and absconded by stealing a horse.

4. He played an important role in a frontier conflict 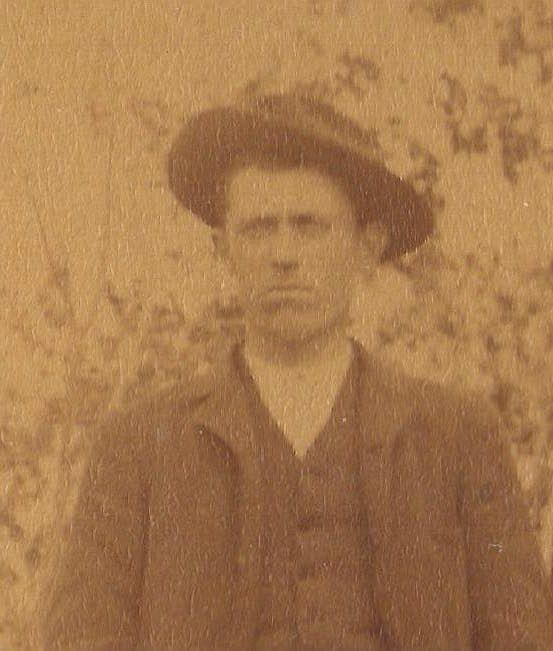 Billy the Kid became a famous gunslinger after he took part in a frontier conflict in 1878. The conflict took place in Lincoln County, New Mexico. The business rivalry between a duo of Irish magnates named Lawrence Murphy and James Dolan and an English born cattle rancher named John Tunstall formed the basis of the conflict. The duo’s outfit known as The House had a monopoly over businesses like cattle trades and dry goods trades in Lincoln County.

The House threatened to take over Tunstall’s operations. This forced Tunstall to recruit Billy the Kid and many other gunfighters to guard his property. By February 1878, the situation became serious when the rancher was murdered by a group hired by The House. This lead to the formation of The Regulators, which was a vigilante group formed by the Kid and many of Tunstall’s former employees to take revenge. Billy the Kid managed to kill the sheriff who orchestrated Tunstall’s murder.

5. Many movies have been based on his life 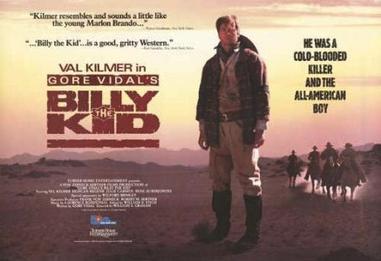 Billy the kid was not only famous during his time in the late nineteenth century, but also throughout the twentieth century during which many Hollywood movies and television shows were produced based on his life story. Many novels were also published on Billy the Kid. His character has been played by many popular actors over the years, starting from silent films. There are more than 50 movies based on the Kid.