If you’re a 90s kids, you know very well that you grew up with some of the best television. Cartoons were edgy yet still family-oriented; TV shows were experimental, but also typical. It was just the perfect balance between the alternative 90s scene and wholesome emotions.

But one trademark of 90s television was how weird it tended to be. This isn’t true just for its shows, but the advertisements, as well. And if we’re talking about local ads, well, then get ready for strange, cheesy, and low-budget 90s goodness. It doesn’t matter where you lived, from California to Massachusetts, we all got them.

Fortunately for us, the internet has kept some of these bizarre commercials from the 90s around for us to enjoy. 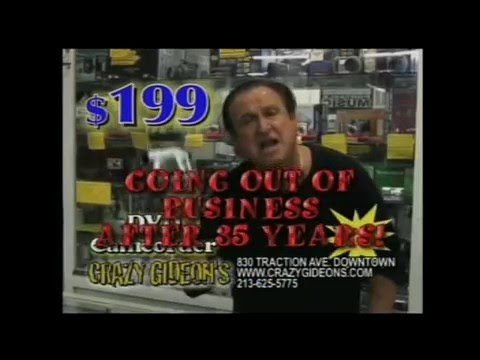 Crazy Gideon’s was a crazy commercial that aired in Los Angeles, California, and assaulted the audience’s senses. The ad featured a spokesperson with a strange voice and used an equally peculiar mix of sounds. For those who know the ad already, I bet you can’t get rid of that incomprehensible man screaming at the audience for a suspenseful 30 seconds. 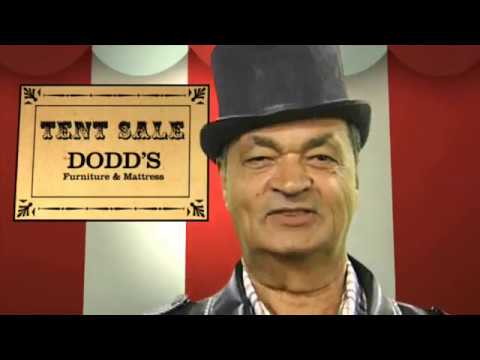 Anyone who lived in British Columbia, Canada in the ’80s and ’90s certainly remembers the amazing Dodd’s Furniture and Mattress. Gordy Dodd’s famous cliché: “I will not be undersold!” still rings loud. You can still catch Gordy Dodd in the archives, imitating favorite movie characters. It’s pretty funny. 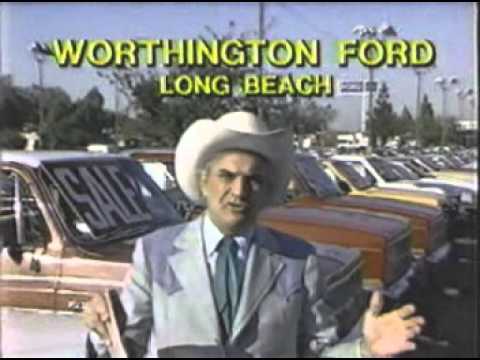 California and Alaska residents may remember the comical Cal Worthington and his doggy companion, Spot. These ads featured Mr. Worthington, who donned a white cowboy hat, strolling around his car dealership.

As Mr. Worthington walked around, he was accompanied by an animal, but not always a dog. He once rode a cow while carrying a parrot. On another occasion, a big cat. “Antics” is the best word, to sum up, what you see. 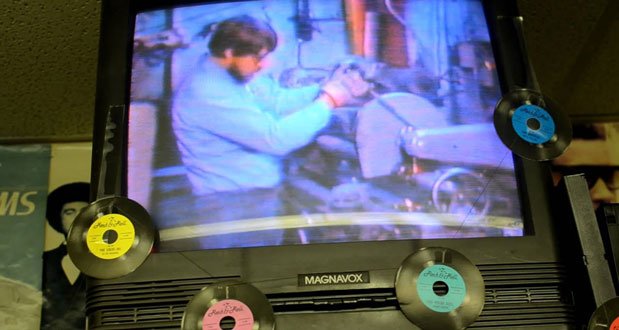 Were you a resident of Augusta, Georgia, in the 90s? Then you must remember Master Fabricators Jingle. This ad comically featured a stuffed monkey that rode in a vintage quarter- machine car. Cute!

The House of Guitars 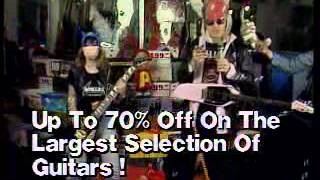 Most residents of the Rochester area, New York’s Rochester, certainly remember the House of Guitars. This was a late-night commercial that was often broadcast during weekends. The ad entertained the audience with plenty of fast cuts, repetitive catchphrases, and exciting fan participation.

The ad also featured Armand and Bruce, the comical twin brothers who ran a records store in the ’60s and later opened a large, disorganized store full of music albums, posters, CDs, guitars, and everything rock n’ roll.

When you think about how local ads have changed from the 90s until now, we still get the same quality advertisements and B-rated, maybe even C-rated, delivery. But there was something much different about ads in the 90s that make them stand out. They were wilder, weirder, and wackier, that’s for sure.