Stories about the costs of our health care system are common, and debate on that topic is frequent in politics. Here are 5 examples of bad health care costs in the U.S. 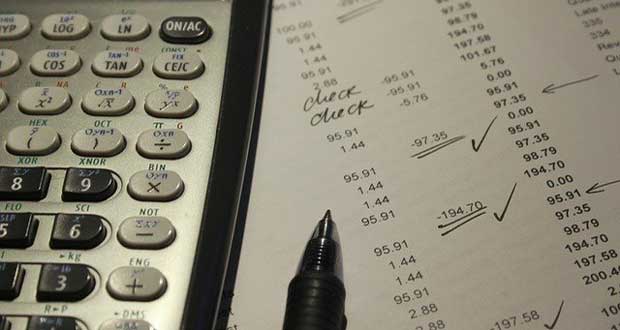 Walking in the door at an emergency room might cost you $500 or $5000, depending on where you went … and it’s not really clear why. You don’t really have time to shop around during an actual emergency, and even if you did, hospitals aren’t required to advertise their facility fees, so you have no easy way to compare. In an infamous 2016 case in Connecticut, a family was charged over $600 to see a doctor who, ultimately, put a band-aid on their child’s finger and told them to go home — not because band-aids cost $600, but because they used the ER when their child’s finger wouldn’t stop bleeding. 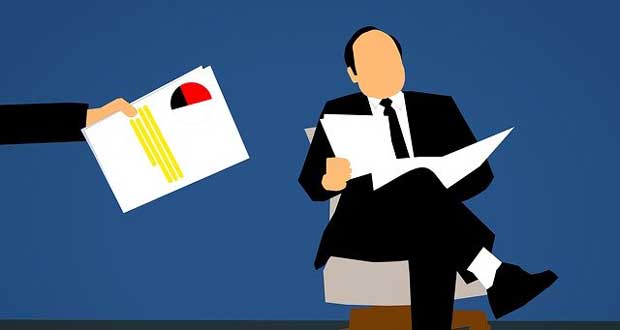 More than one insurance company has been investigated for policies of automatic claim denial, though it’s publicly denied. They also often find loopholes to avoid payouts. Sometimes you’ll find that even though you went to an in-network provider, you’re still on the hook. In one case, a man in Austin, Texas had a pre-approved surgery in 2018 but later discovered that his surgeon was somehow out-of-network even though he’d gone to an in-network hospital, and he owed almost $8000.

3. Everything costs too much in the first place 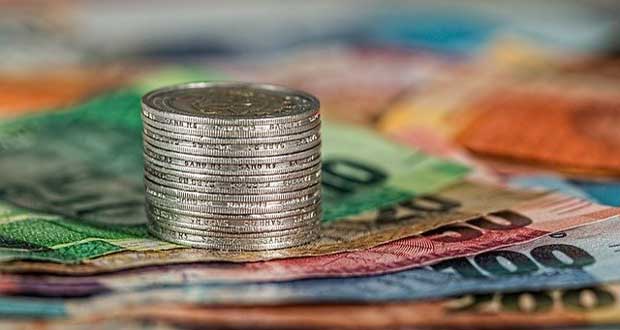 Insurance companies, drug companies, and hospitals all confer together to decide how much they can charge for services, and their decisions are based on the idea that the average American has employer-provided health insurance. I was once charged $1200 at a well-known pharmacy chain in 2015 for a drug my doctor said I absolutely needed and found the same prescription at a “compounding apothecary” was only $90. When I asked how they could make a profit charging so little, the answer was “we don’t take insurance, so we haven’t negotiated outrageous overhead.” It really is that simple. That’s why you hear about kids being charged $60 for a dose of ibuprofen, or that woman who spent over $230 on eyedrops which cost $15 at a retail store.

4. Those high prices keep getting higher 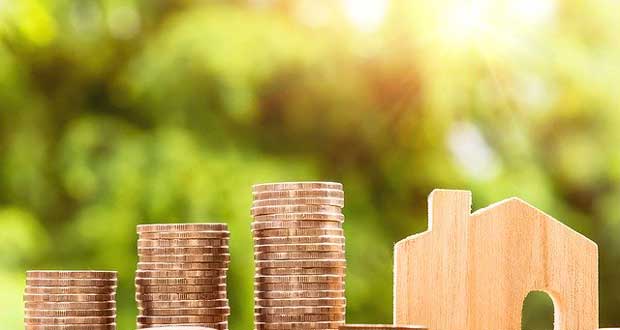 Studies show that prices like facility fees have almost doubled between 2009 and 2015. Hospitals are also increasingly likely to rate the same emergency services as more and more complex problems that they get to bill you more for. What about drug costs? Famously, the cost of insulin — a drug which is absolutely essential for diabetics to survive — is ten times higher now than it was in the 90s, even though the cost to produce it has stayed the same (or even decreased). At least 4 people died in 2019 because they were rationing their insulin in an attempt to avoid going bankrupt.

5. Insurance itself costs too much 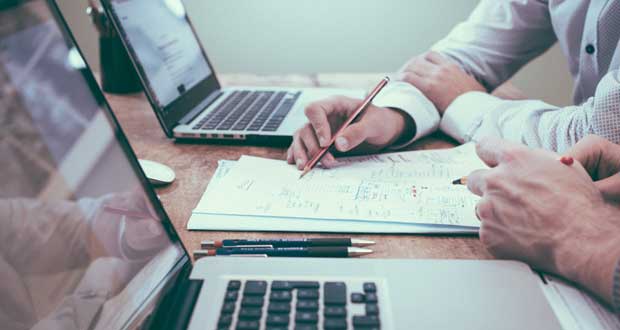 The average family of four pays well over $20,000 a year for health insurance. About 70% of that cost is picked up by employers, but that’s still a lot of money coming out of your pocket — and it’s part of the reason your employer can’t afford to pay you more in the first place. If you are a freelancer, you don’t have an employer to help cover that cost. People complain that our taxes would rise if the U.S. adopted a public healthcare system, but it’s a fact that of the 36 “developed” countries in the world, the U.S. already pays the most per person for health insurance — about $10,000 each.