Think you have the next big idea in business? You may be right, but you may be scared too. Besides, numbers couldn’t be closer to the truth: more than half of start-ups fail before reaching their fifth year. But why?

Here are the top eight reasons behind most start-up meltdowns and how you can avoid them: 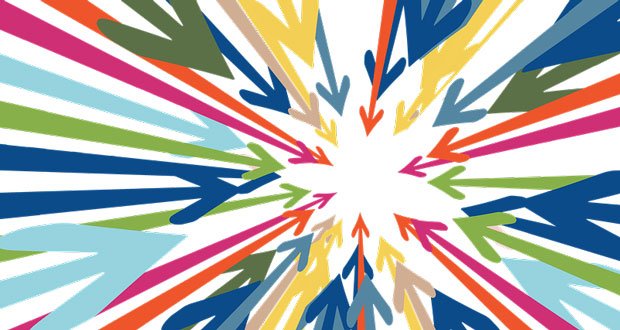 According to research, the lack of market demand is the number of reasons start-up businesses fold up. Even if you think you have the brightest idea, will it solve a problem for other people? Let’s say you have created many ketogenic recipes and want to open a restaurant offering purely keto food. What percentage of your local community is on a keto diet or even knows about ketogenesis and its benefits? If you live in a place where 60% of the population is composed of seniors, opening a restaurant that mainly serves high-fat foods will hardly work. 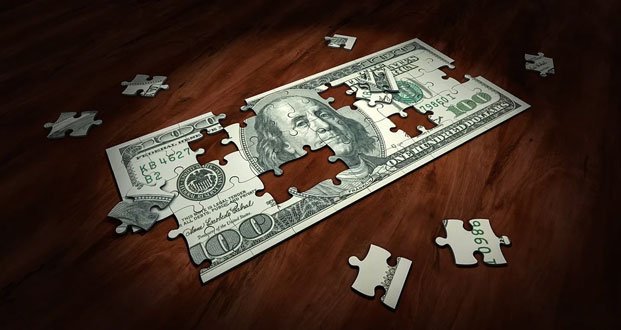 Another waterloo for start-up ventures is a lack of funds to pay for operations. On the other hand, excessive funding can also lead to misappropriated money or spending too much too soon. Either way, it can be unhealthy, if not suicide, for a startup business. 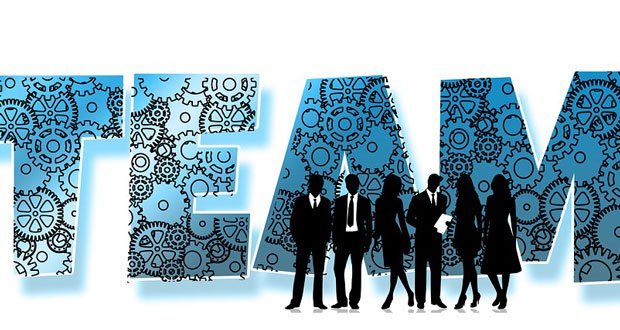 Studies show 23% of start-ups fail simply because the staff is made up of the wrong people. To be successful, a business depends on the level of motivation and persistence, and the skills of the people who are involved in it. The most critical requirement is unity – that is, people having the same vision and goals. If this is true and everyone is equally keen on making the business work, there’s a good chance it will. 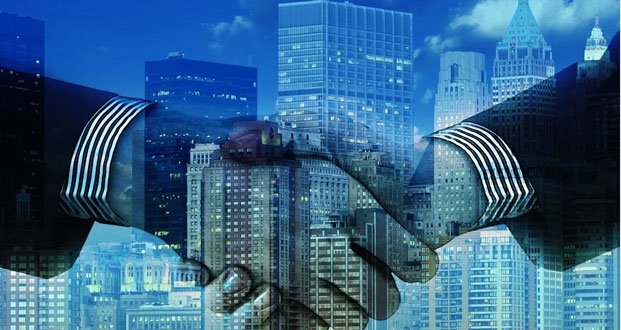 You may have a brilliant product, but if there are too many competitors claiming their share of the same market you’ve eyeing, surviving could be a feat. It’s not impossible, but it won’t be easy. Of course, if you were the first one to offer the product, you may have an advantage. Still, it’s no assurance that this advantage will be big enough to sustain your start-up in its growth phase. 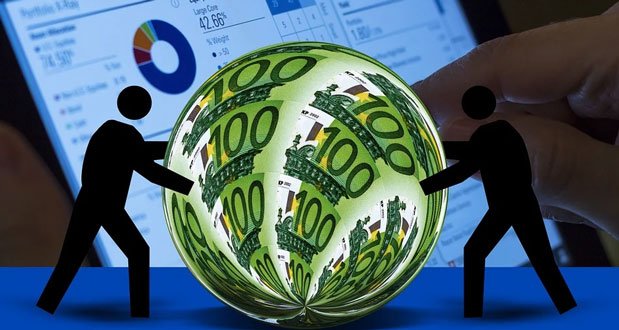 Pricing may seem easy, but not all the time. In fact, at least 18% of start-ups have been found to fail because they never got their pricing right. Remember, as a start-up, you need to make a good profit while keeping your prices attractive to customers. Striking that middle ground isn’t always that simple, but it’s a must. 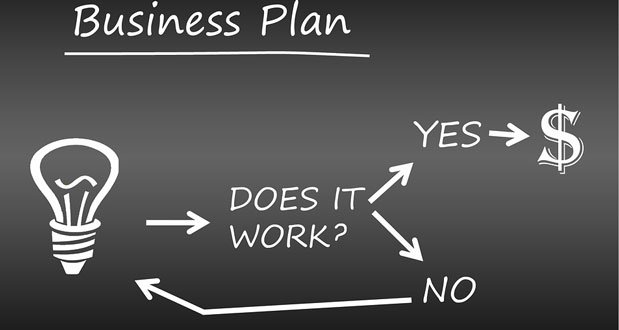 Another issue that can create major problems for startups is using the wrong monetization strategies if any. For example, relying on a single channel to promote a business is no longer effective in the social media age. Generally, the absence of a sound business model can spell the difference between a startup seeing an ROI or not, regardless of how great the product or traction is. 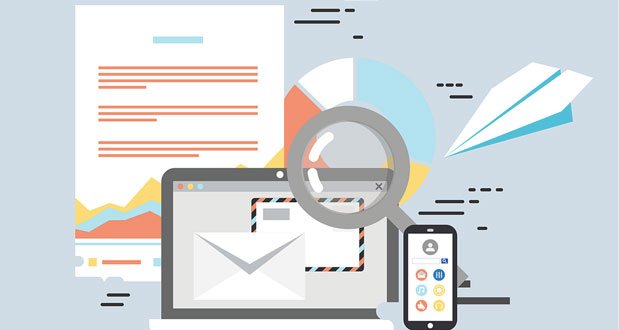 Entrepreneurs are usually very passionate about their products, but sometimes, they forget the business side of it. No matter how great the innovation is, it’s not going to succeed in a market that doesn’t know about it. About 14% of start-ventures are unsuccessful because they don’t have the right marketing knowledge and strategies in place, often leading to wasted ideas, time, and resources. 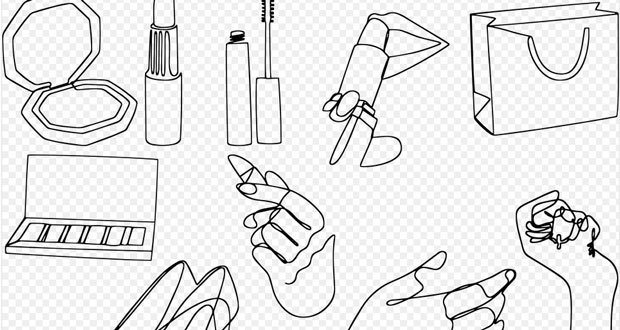 Sometimes, a business fails simply because its products just aren’t good enough for consumers. In fact, some 17% of start-up ventures close shop because they take quality issues for granted. You don’t just want to offer something that has a huge demand. You want to capture and maintain a large, if not the largest, share of that demand by making sure your product solves the problem that people are expecting it to.

At the end of the day, operating a successful business calls for a combination of knowledge, hard work, planning, and maybe a bit of luck. But we also know that many things don’t turn out as expected, especially for a start-up business. This makes it crucial to know and study the potential issues that you may encounter before they actually occur. There’s just no other way of avoiding them.