In the modern market, video games need to be groundbreaking, visually stunning or be attached to a major company in order to sell. Those types of games are not the ones we’ll be taking a look at today. Prepare yourself for the eight worst video games of all time, organized by Do Not Play, So Bad It’s Good, and Redemption. 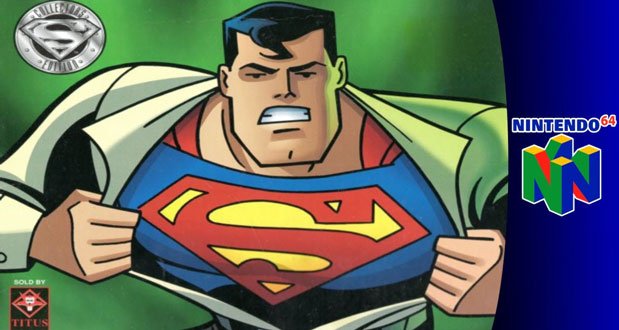 This game is well known for bugs and glitches, close to non-functional controls, and being difficult and repetitive. It’s clear that the developer’s ambitions for this game went farther than the Nintendo 64 could accommodate, and as a result, the player’s view distance is extremely short and covered in an eery, Silent Hill- esque fog. It would be hard for anybody to find something to like about this title. 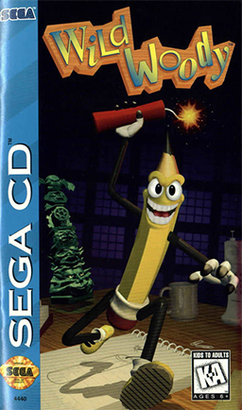 Not much to say about this game. The visuals are ugly, the main character is obnoxious, and the controls simply don’t work half the time. But the absolute worst thing about this game is that it is almost impossible. It goes beyond being difficult into a ludicrous series of paths and mechanics that rely on pure guesswork. Unless you are both a glutton for punishment and also generally in the mood for a frustrating experience, skip this one. 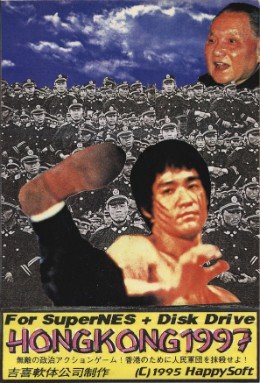 Well known to fans of bad games, this strange and unlicensed title for the NES features a fictional relative of Bruce Lee, a heroin addict named Chin (represented on the cover by a stolen picture of a young Jackie Chan), who’s been hired by the Hong Kong government to kill the 1.2 Billion population of China. Do yourself a favor and read up on its entire story. 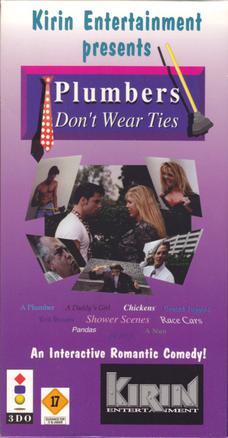 A “Choose Your Own Adventure” adult game made for the 3DO in 1993. A staggeringly bizarre NSFW fully voiced slideshow that will make you laugh in confusion throughout its entire runtime. For the younger fans of “so bad it’s good titles”, yes, there is a clean version available, and yes, it’s also worth a playthrough.

5. Big Rigs: Over the road racing 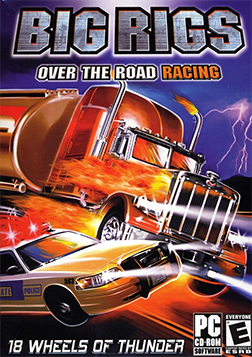 A Windows game made in 2003, this game almost made it into the Do Not Play section. It looks awful and is close to being a waste of time. Except for the fact that the player can infinitely gain speed while driving in reverse, and can clip through the levels. A fun game to break. 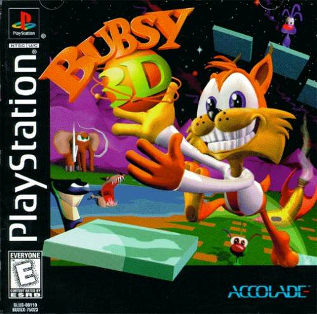 What can I say that hasn’t already been said? Perfectly terrible in every way, and an absolute gem. If you love “so bad it’s good” games, then passing up Bubsy 3D is criminal. 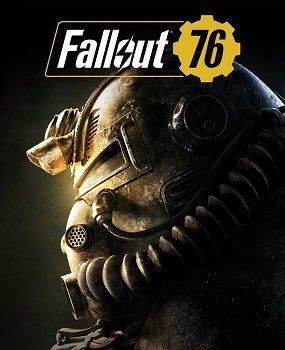 I’m sure you’ve already heard of this disaster of a game. Well, it’s been over a full year since its debut, and it’s actually improved a lot. It isn’t perfect by any means, and whether or not the upcoming Wastelanders DLC will be enough to revive this game remains to be seen. However, as a game that started out as easily one of the worst in recent years, it’s now a playable and at times even fun way to pass the time. 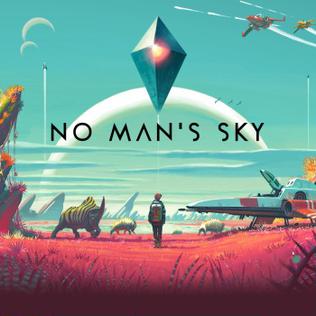 This game was originally tainted by lies and broken promises. But, the developers believed that they could make things right, and they believed in their project’s potential. The game at this point in time delivers on every one of the initially missing features, and much more. If you love sci-fi, open worlds, or sandbox games, then ignore all the old controversy and pick this one up.