Thunderstorms are scary, and they can be legitimately frightening when there is serious lightning involved. Thunderstorms can be caused by tornados and hurricanes, and this form of inclement weather is definitively the worst by far. The rain, the thunder, and the lightning are all detrimental to the well-being of anyone or their belongings. Many bad things happen during storms, but the worst thing by far is death.

A shocking 80 people are killed on average by lightning every year, which is nothing compared to automobile accidents or plane crashes, but this number is still terrifying to contend with. The only thing that hits home more than the idea of dying due to a lightning strike is recognizing people who have died under these horrifying conditions. Lightning kills non-discriminately, with famous people and regular citizens dying at its hands regularly. Celebrity deaths can be especially difficult to contend with, and for some reason, they can certainly cause a lot of duress to individuals everywhere. Famous people become like family to those of us whose lives are normal, and we feel their passing like a horrible personal attack sometimes. It realigns us with our own mortality. Here are 9 famous people deaths that have been caused by lightning strikes! 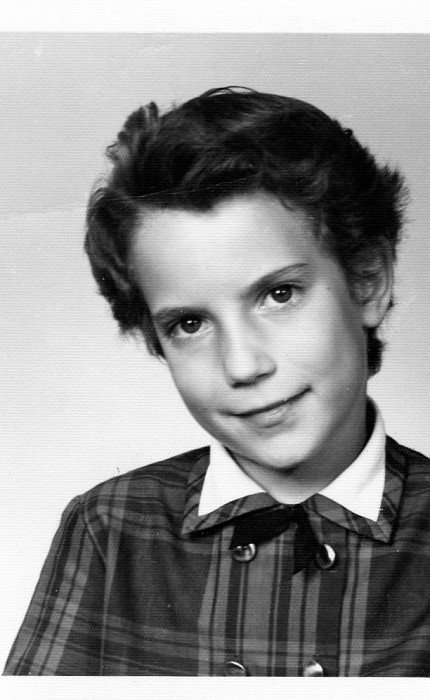 Perhaps one of the most interesting lightning strike cases, Becky Godwin died in a freak accident on a bright and clear day at the beach. She was with her family, playing in the ocean, and when she had exited the water and was walking up onto the sand, a single flash of lightning came down and killed her on the spot. She was the adopted daughter of a governor, Miles Godwin Jr, and she had many buildings and statues erected in her honor after her tragic and unfortunate passing.

This Macedonian athlete was one of the best runners to have ever existed, and he was killed by a strike of lightning in a particularly negative fashion. He had just finished winning the Olympics for Macedonia and was walking back to his home. He was moving through a storm, and unfortunately, despite his profound athleticism, he was struck and killed instantly by lightning. It was a tragic and displeasing circumstance for all. 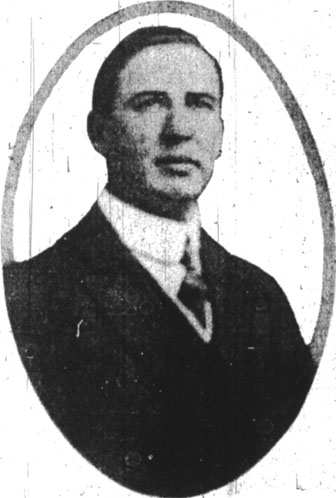 This American politician represented West Virginia in the House during 1913-1915. He was in the military, and he did an excellent job as a politician. He was struck by lightning, but he had led a satisfying life. 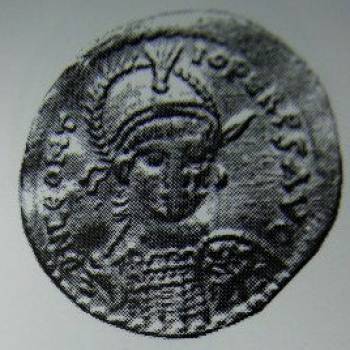 On of the first people to promote the study of Greek culture in the Western part of Europe, Leontius translated the Illiad, Odyssey, and several other important works of Greek artists into the more easily understood Latin. He was killed by lightning, and his work was unfinished. 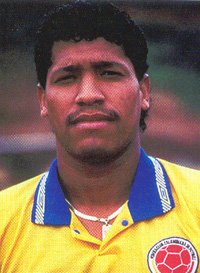 This Colombian soccer player was struck by lightning while practicing his talent with a fellow team mate in 2002. He was killed immediately, and his departure from this planet left his wife and two children abandoned. He was only 34 years old and had a bright future ahead of him. 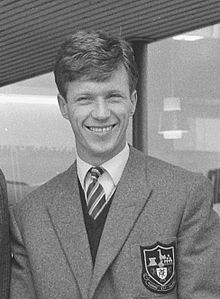 Soccer players have an oddly high rate of being killed by lightning, it would seem because this Scottish soccer player was struck and killed in 1964 at 27. He was at a golf course, and despite hiding from the storm, he was struck. He died instantly and tragically. 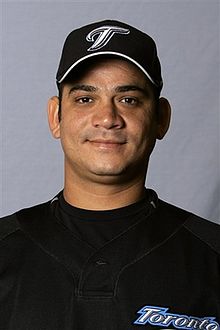 Maybe it is simply those who play sports professionally who are more likely to be struck by lightning. This baseball player was an active and adamant player for the Cubs, the Devil Rays, the Red Socks, and the Mets, but in 2008 he was struck and killed by lightning. He was on vacation, and he had only been playing for nine years. 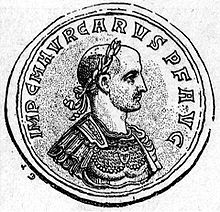 One of the most peculiar emperors of Rome, Carus was outside during a storm. He reigned from 282-283, and he was reportedly killed by a bolt of lightning. Unfortunately, no one is certain that lightning actually killed him. It could have simply been illness, amplified by the storm. Alternatively, some speculate that it was cold blooded murder covered up by the raging thunder and lightning. No one really knows.

A lawyer from colonial day Massachusetts and the man responsible for bringing the phrase “taxation without representation is tyranny,” Otis was a remarkable figure who heavily influenced the American Revolution. He reportedly asked that God take his life in a flash of lightning, and he died in the doorway of a friend’s home from being struck by lightning. This eerie death is not the only creepy and unfortunate lightning-oriented disaster to strike.