People own dogs for different reasons, but two of the primary reasons are security and companionship. At a glance, one may assume that what makes someone buy or adopt a particular dog is their lifespan, health, and appearance. Recent studies, however, show that both have little effect on which particular breed of dog is adopted.

People tend to fall in love with dogs they connect with on some level, whether it be through empathy or sympathy, friendliness, or instant affection. As you’ll see in the list below, people have complex reasons for owning any breed of dog. Some of the most popular dog breeds in 2020 are: 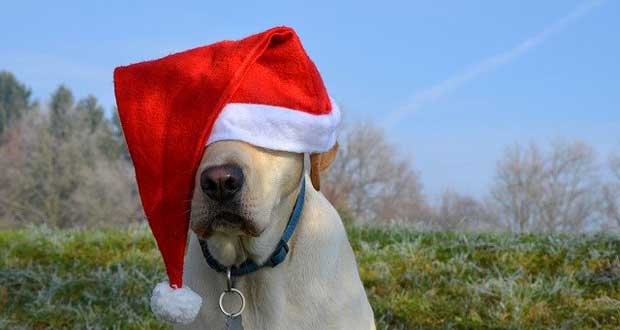 This dog has held the post of the most popular dog breed in most countries including Australia, Canada, and the USA for about 27 years. It does not, however, owe its fame only to its good looks, it is also very intelligent which makes it easier to train. The Labrador Retriever is very friendly which is ideal for kids and can also be used for tracking and hunting drugs. Owing to its friendliness it is a terrible guard dog or watchdog. This goes to show that most people tend to adopt dogs for companionship rather than security. 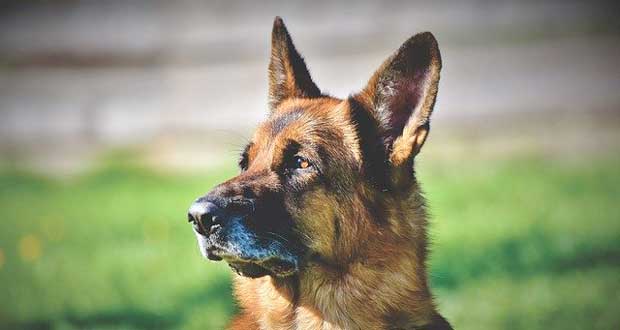 As their name suggests, this breed has its origins in Germany. They were initially used as guard dogs due to their aggressive nature and were sometimes trained to rip humans apart during World War II. Now they mostly used as police dogs and guides for the handicapped. Some people consider them the most loyal and vicious of all dog breeds. They are very dependable and overprotective of their owners but their aggressive nature makes them less ideal for kids. Their puppies, however, can be trained to be kid-friendly. They require daily exercise to keep in shape and tend to shed hair quite easily. 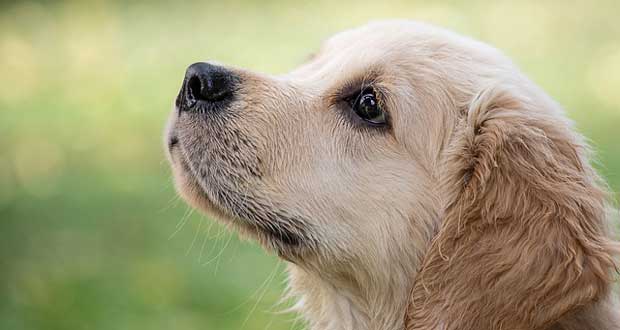 Unlike the name suggests, this breed of dogs does not always come in golden color. It originated from Scotland where hunters used it when hunting. It was once used to retrieve slain sport but now it’s used by the police for sniffing drugs. It comes in very big sizes and sometimes they serve as emotional support companions and guides for the handicapped. 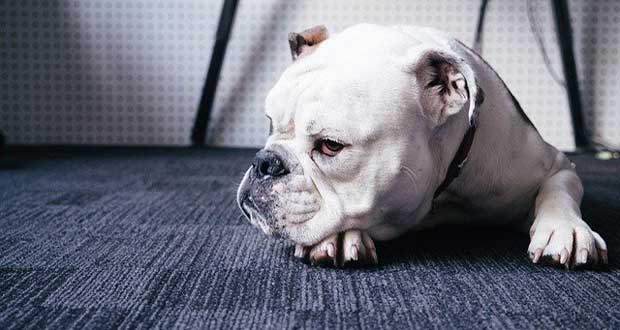 Whether it is the English breed of Bulldog, the Spanish Bulldog or the French, bulldogs have managed to win hearts since the 1500s. The English bulldog is widely loved in England and the French Bulldog is more popular in the United States. This dog requires less exercise and is very easy to train. It s also very friendly and can be used as a cuddling buddy. It, however, doesn’t do very well in hot climates. 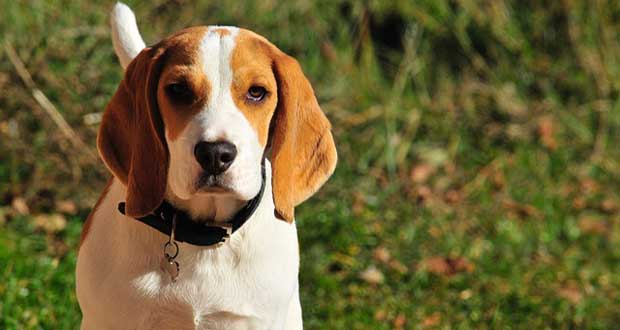 This is a very bad dog to be on the run with or live with cranky neighbors with. It is a yelping barking bundle of joy. It has it’s origin from Great Britain and not very easy to train. It is easily distracted and cannot be trusted not to make a mess of things. A great play buddy for kids. 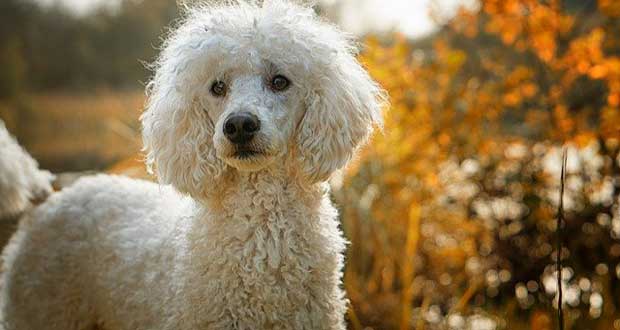 It comes in various sizes from a toy poodle to a miniature to standard poodle. My personal favorite is the toy poodle. It possesses very thick hairs, is girly and loves to swim. It requires grooming and always ready to play. It’s not usually used as watchdogs or guard dogs. 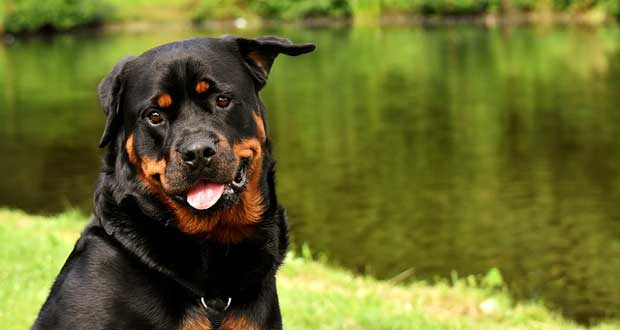 They serve as great guard dogs and are the best combination of both pet and protector. They have a very strong body and tend to get overweight when it doesn’t exercise regularly. They originated from Germany. 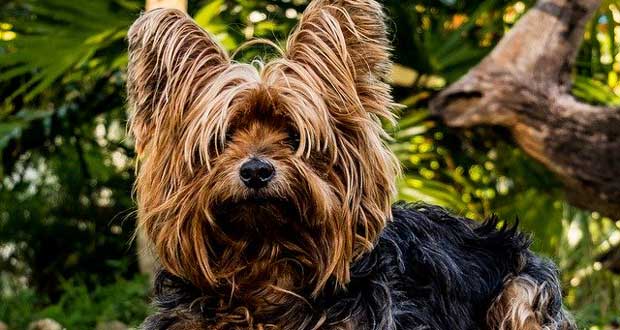 It comes from the ancient town of Yorkshire. This was initially very popular among the ladies and is just used for cuddling companionship. It makes a very good guard dog. 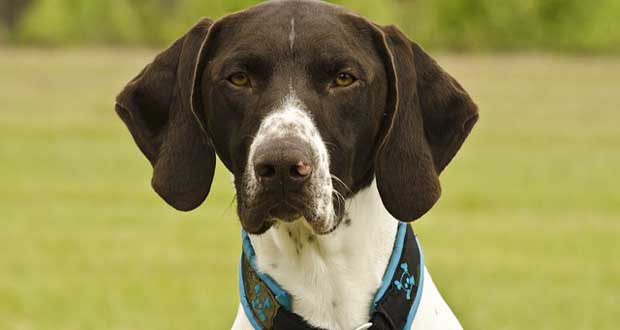 The German Shorthair Pointer is used for hunting, tracking and in the 1500s used as ice dogs. They are excellent swimmers and can withstand much cold. They are intelligent and very easy to train.