Here is a useful list of free services on the internet everyone should know with links provided. 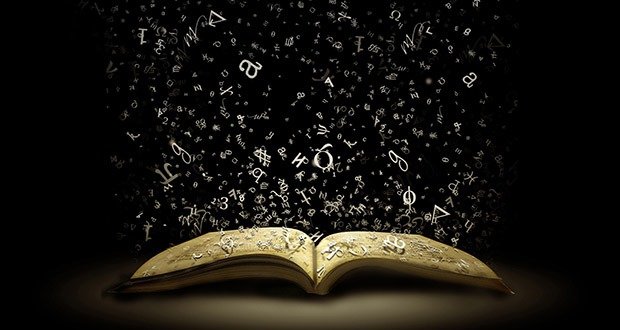 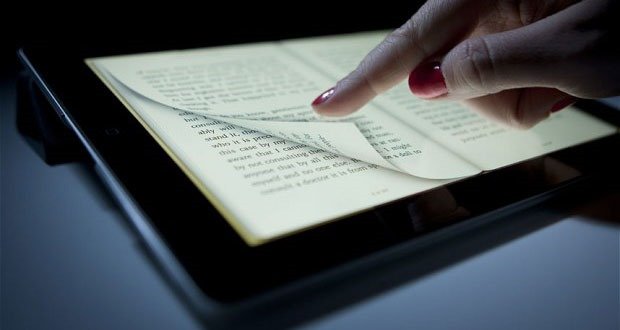 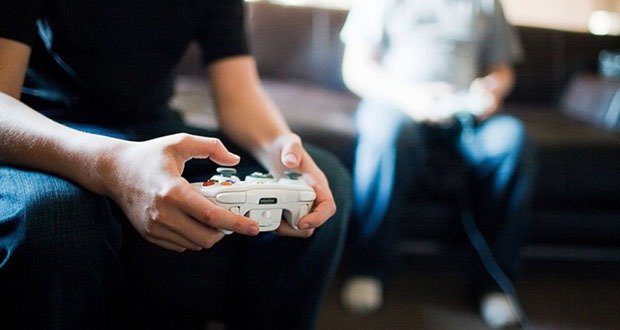 Multiplayer games you might’ve never heard of (all 100% free, without microtransactions):

Older games (not in the above sites)

MOBAs (other than LoL and Dota2): 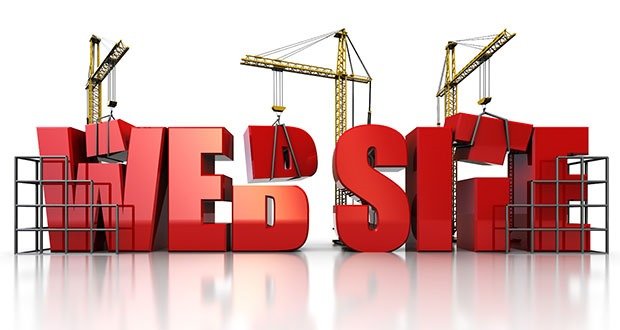 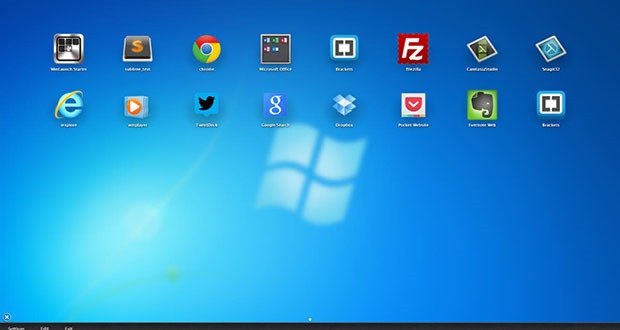 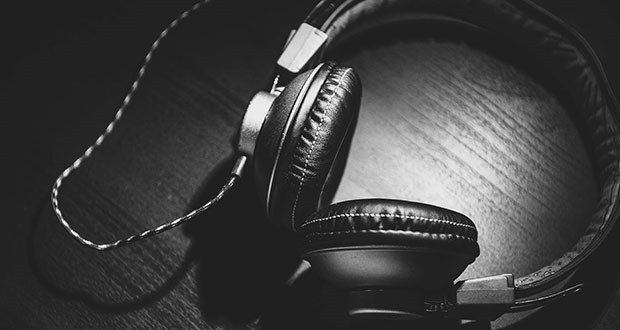 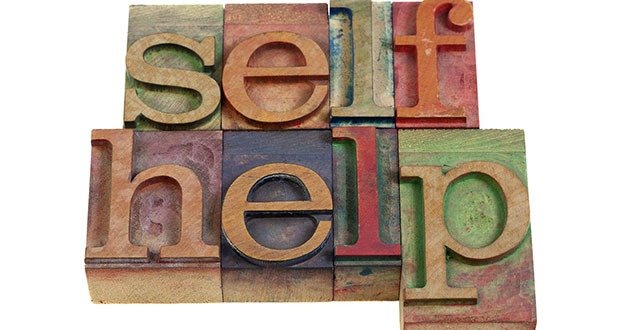 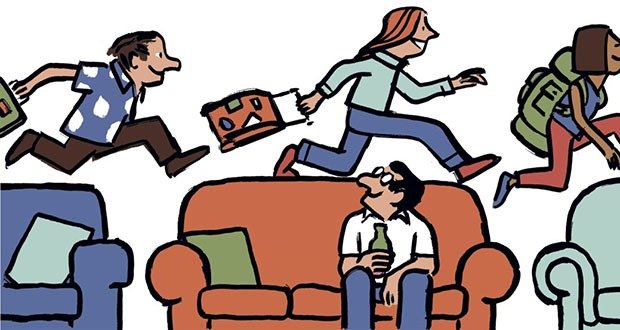