In cognitive behavioral therapy there are certain unhelpful thought patterns, known as “cognitive distortions”, and being aware of these is helpful in breaking out of negativity.

When your brain starts spewing out negativity, just attribute it to one or more of these distortions and you will understand that you are not thinking clearly and just move past it.

Of course, it’s very hard to change your way of thinking, and put this knowledge into practice, but it might be helpful. 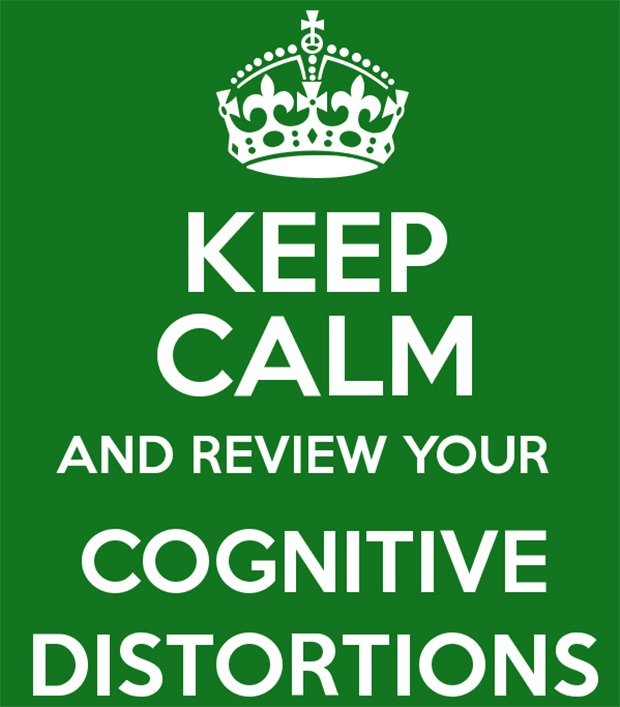 Here are some examples of cognitive distortions:

We take the negative details and magnify them while filtering out all positive aspects of a situation. For instance, a person may pick out a single, unpleasant detail and dwell on it exclusively so that their vision of reality becomes darkened or distorted.

In polarized thinking, things are either “black-or-white.” We have to be perfect or we’re a failure — there is no middle ground. You place people or situations in “either/or” categories, with no shades of gray or allowing for the complexity of most people and situations. If your performance falls short of perfect, you see yourself as a total failure.

In this cognitive distortion, we come to a general conclusion based on a single incident or a single piece of evidence. If something bad happens only once, we expect it to happen over and over again. A person may see a single, unpleasant event as part of a never-ending pattern of defeat.

Without individuals saying so, we know what they are feeling and why they act the way they do. In particular, we are able to determine how people are feeling toward us.

For example, a person may conclude that someone is reacting negatively toward them but doesn’t actually bother to find out if they are correct. Another example is a person may anticipate that things will turn out badly, and will feel convinced that their prediction is already an established fact.

We expect disaster to strike, no matter what. This is also referred to as “magnifying or minimizing.” We hear about a problem and use what if questions (e.g., “What if tragedy strikes?” “What if it happens to me?”).

Personalization is a distortion where a person believes that everything others do or say is some kind of direct, personal reaction to the person. We also compare ourselves to others trying to determine who is smarter, better looking, etc.

A person engaging in personalization may also see themselves as the cause of some unhealthy external event that they were not responsible for. For example, “We were late to the dinner party and caused the hostess to overcook the meal. If I had only pushed my husband to leave on time, this wouldn’t have happened.”

If we feel externally controlled, we see ourselves as helpless a victim of fate. For example, “I can’t help it if the quality of the work is poor, my boss demanded I work overtime on it.” The fallacy of internal control has us assuming responsibility for the pain and happiness of everyone around us. For example, “Why aren’t you happy? Is it because of something I did?”

We feel resentful because we think we know what is fair, but other people won’t agree with us. As our parents tell us when we’re growing up and something doesn’t go our way, “Life isn’t always fair.” People who go through life applying a measuring ruler against every situation judging its “fairness” will often feel badly and negative because of it. Because life isn’t “fair” — things will not always work out in your favor, even when you think they should.

We hold other people responsible for our pain, or take the other track and blame ourselves for every problem. For example, “Stop making me feel bad about myself!” Nobody can “make” us feel any particular way — only we have control over our own emotions and emotional reactions.

We have a list of ironclad rules about how others and we should behave. People who break the rules make us angry, and we feel guilty when we violate these rules. A person may often believe they are trying to motivate themselves with shoulds and shouldn’ts, as if they have to be punished before they can do anything.

For example, “I really should exercise. I shouldn’t be so lazy.” Musts and oughts are also offenders. The emotional consequence is guilt. When a person directs should statements toward others, they often feel anger, frustration and resentment.

We expect that other people will change to suit us if we just pressure or cajole them enough. We need to change people because our hopes for happiness seem to depend entirely on them.

We generalize one or two qualities into a negative global judgment. These are extreme forms of generalizing, and are also referred to as “labeling” and “mislabeling.” Instead of describing an error in context of a specific situation, a person will attach an unhealthy label to themselves.

For example, they may say, “I’m a loser” in a situation where they failed at a specific task. When someone else’s behavior rubs a person the wrong way, they may attach an unhealthy label to him, such as “He’s a real jerk.” Mislabeling involves describing an event with language that is highly colored and emotionally loaded. For example, instead of saying someone drops her children off at daycare every day, a person who is mislabeling might say that “she abandons her children to strangers.”

We are continually on trial to prove that our opinions and actions are correct. Being wrong is unthinkable and we will go to any length to demonstrate our rightness. For example, “I don’t care how badly arguing with me makes you feel, I’m going to win this argument no matter what because I’m right.” Being right often is more important than the feelings of others around a person who engages in this cognitive distortion, even loved ones.

We expect our sacrifice and self-denial to pay off, as if someone is keeping score. We feel bitter when the reward doesn’t come. 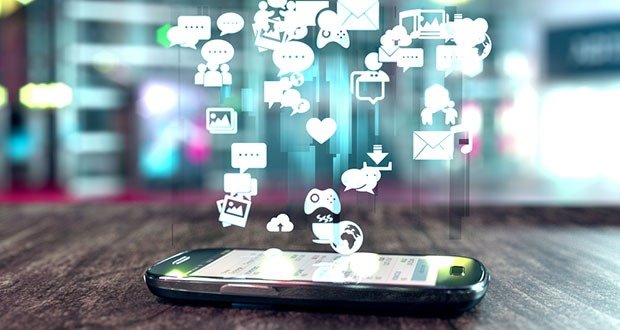 There are a couple of mobile apps that may help identify which of these distortions are occurring and what to do about it. One is “Depression CBT Self Help” and one is “Stop Panic and Anxiety.”

A “Cognitive Diary” from “Depression CBT Self Help” looks like this:

Whatever you want to call the problematic situation or issue

Choose a distress rating ranging from 0 (peace, serenity, no distress) to 10 (unbearable, out of control).

Rate how much you believe those thoughts, ranging from 0% (not at all) to 100% (completely)

Definitions are provided in one menu, and then you get to select up to 6 of those irrational beliefs or cognitive distortions

You can then write your own rational response to challenge the irrational self talk.

Rate how much you believe the challenge statements, ranging from 0% (not at all) to 100% (completely)

You then write positive feedback for yourself, including any plans that can help you address your issues

Provide another distress rating ranging from 0 (peace, serenity, no distress) to 10 (unbearable, out of control)

Building self-awareness of your own thought processes can be a huge improvement in keeping your sanity. You can more quickly say “SHUT UP BRAIN. That’s corrupt thinking. You’re only thinking that way because you’re tired/burned out/stressed/angry.” Isolate that thinking and move on.