I have notice that every time Monopoly is mentioned in conversation, people claim that Monopoly is boring/random/involves no strategy. While the dice rolls obviously add an element of randomness to it, strategy also plays heavily in the game. This is the strategy that I use, and not only are most of my games pretty short (about 1 hour), they tend to be exciting and I nearly always win. Here’s how to win at Monopoly.

Here’s the board for reference 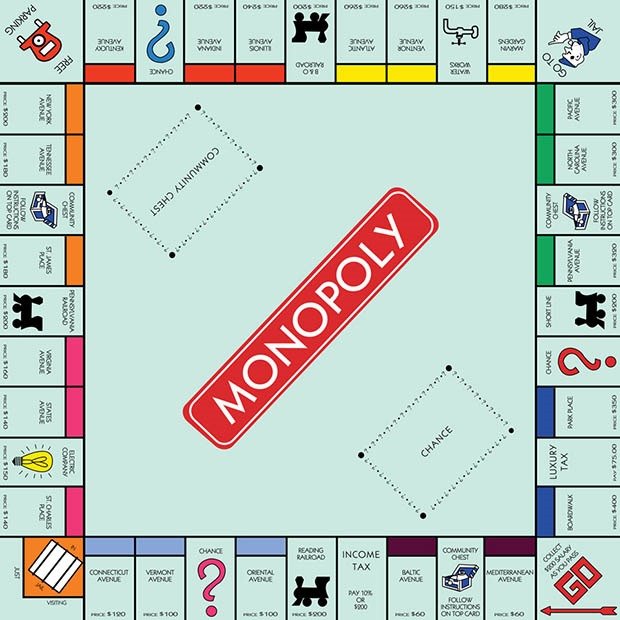 Which properties you should buy 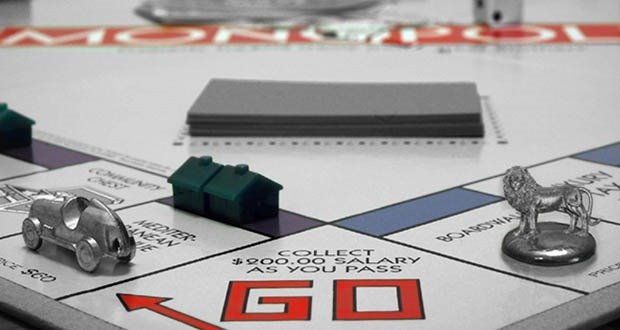 Nearly all of them. Seriously. Try to get as many properties as you can. The money they cost is worth considerably less than how much value you’ll get out of them. If you offer a person $100 or Oriental Avenue in a trade, which do you think they are most likely to accept? Oriental Avenue, of course. Getting $100 is easy, acquiring a specific property is rather difficult.

However, there are some properties that I would avoid paying full price for. You’re not going to win with the utilities. If they go up for auction, bid up to 125 if you have the money to spare. (You should definitely at least consider bidding $90 even if most of your money is tied up in houses and properties). Mortgage it afterwards, and you’ve now paid 50 dollars to make sure you don’t have to pay up to 120 dollars to someone else later on. You can also use this card for trades if you’d like, although they aren’t as useful as other properties for this.

You’re also not going to win the game through the railroads. However, if someone else gets all four of them, they can make things very annoying for you as you’ll have to pay them $200 every time you land on any railroad. Depending on how things are going, you may want to secure one of the railroads for yourself.

Properties to invest in: 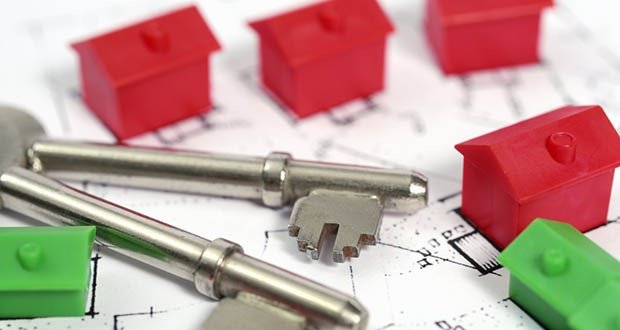 Every property on the first half of the board (in between Go and Free Parking) is very useful. They are often ignored by inexperienced players, but they are in fact the key to winning monopoly. There has not been a single time I’ve won where I’ve tried to secure a monopoly through the second half of the board. This is why:

Houses in the first half of the board go from only 50-100 dollars. That means that to get hotels on all of the light blue properties, I only have to pay 750 dollars. With a rent of around $500, I’ll get a profit by only the second time someone lands on the properties. And people are statistically way more likely to land on the light blues than any of the properties on the second half.

Compare that to the red properties. Buying houses with 750 dollars for the reds will only net you 5 measly houses. That means the most you can hope to reap in rent is 300. And with the higher price of acquiring all the red properties, you’ll have less money to spend on houses to begin with. Not to mention there’s a good chance the other players won’t even reach that part of the board every circuit.

Reds and greens and other properties on the other side of the board are good for one reason, though. People think they’re valuable, which means you can easily use them to get the cards you really need. 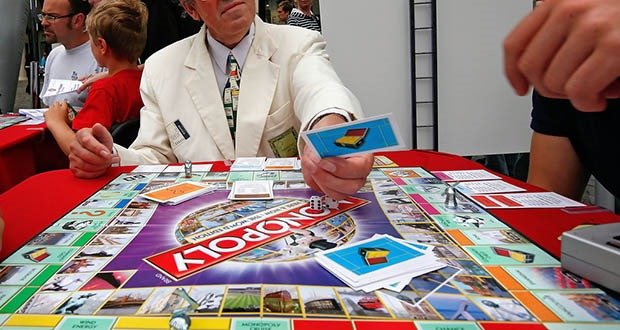 You need to acquire a monopoly as soon as possible, because whoever gets the first monopoly has a huge advantage on the other players. Trade as much as you can, even if the other players are being obstinate. An overpriced monopoly is better than no monopoly at all. You need to put hotels down right away. Mortgage all other properties for funds, and invest in some houses/hotels. Leave only about 100 dollars saved for emergencies (rent, luxury taxes, etc). The only thing that can screw you up now is if you’re extremely unfortunate enough to get the property repairs tax card before anyone lands on your properties and you have nothing left to mortgage. Luckily, this rarely happens.

Properties in order of importance: 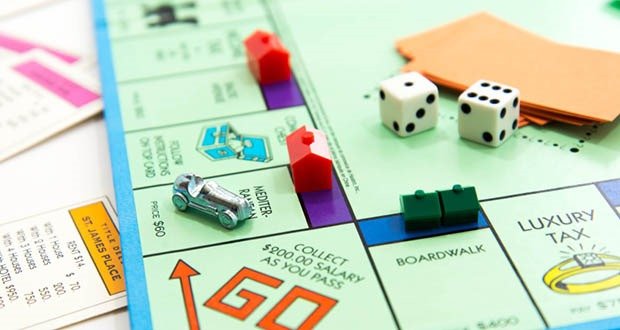 In short, get as many properties as you can. Invest in houses/hotels in monopolies on the first half of the board (especially the oranges and light blues), use the rest for trading purposes.

Another great strategy, and one that I use, is to NOT promote my houses to hotels if there are a lot of houses in play. Once the bank runs out of houses no more can be bought; so you can lock players out of buying more houses if they are all stuck on the board.