Everyone knows about the Nobel Peace Prize, but do you know where it originated? In 1895, Alfred Nobel indicated in his will that the Nobel Prize should be awarded “to those who, during the preceding year, have conferred the greatest benefit to humankind.” The foundation awards 5 prizes to those with the greatest contributions to Physiology or Medicine, Physics, Chemistry, Literature, and Peace. Here are 10 interesting facts about the man behind the prize, Alfred Nobel:

1. He Held Many Titles 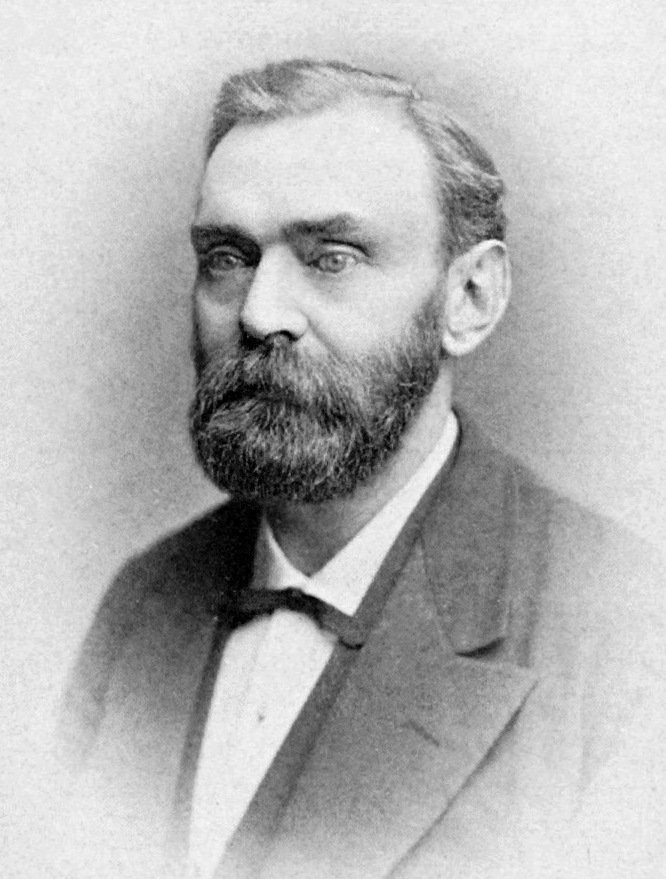 Alfred Bernhard Nobel was born on October 21, 1833, in Stockholm, Sweden. He lived a full life and died on December 10, 1896. He played many roles such as that of a Swedish businessman, inventor chemist, engineer, and philanthropist.

Alfred Nobel was an inventor who brought many differences to the world. There are 355 different patents in his name. This includes the famous one for inventing and manufacturing dynamite (patented in 1867).

As a businessman and inventor who lived in different countries and had business interests beyond borders, Noble was conversant with different languages. He was fluent in Swedish, English, French, Italian German, and Russian. 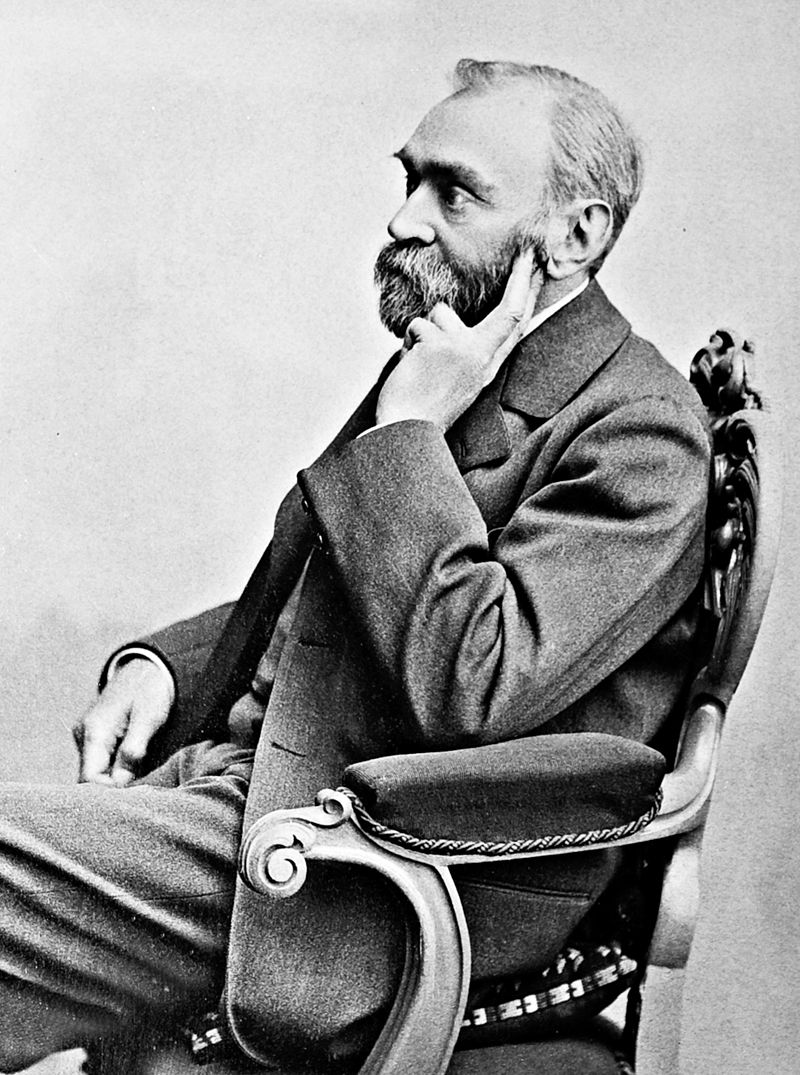 As a chemist, he was honored by having a synthetic element, nobelium, named after him. It is a radioactive metal. Nobelium has the symbol No and is atomic number 102.

5. He Lived a Lonely Life

Alfred Nobel suffered from chronic bad health and lived a life of solitude. He once wrote, “Numerous friends are to be found only among dogs.” To explain his condition, he also wrote, “I am a misanthrope, but exceedingly benevolent.”

Alfred Nobel wrote poems and drafted a few novels. He wrote a play, ‘Nemesis’, which centered on a 16th-century noblewoman who killed her abusive father. However, fearing that this work may damage his reputation, his family members destroyed the copies. 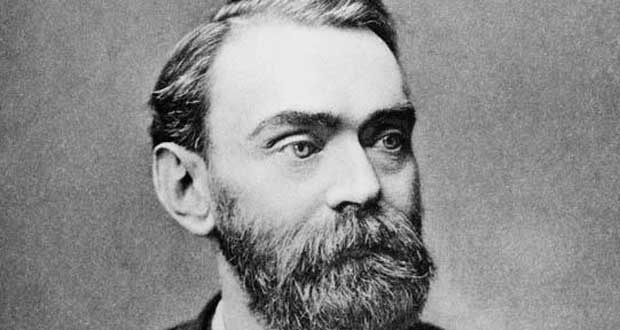 Alfred Nobel was a Lutheran and when he went to Paris in 1850, he regularly attended the Church of Sweden Abroad. He eventually became an agnostic and then an atheist. However, he still made generous donations to the church.

Nobel never marries, but he certainly had relationships. In Russia, he loved a girl called Alexandra. However, she rejected his proposal. His longest relationship was with Sofija Hess, lasting 18 years. He also had a brief connection with an Austrian, Bertha Kinsky, who was his secretary. She was the one who pushed him to include the peace prize in his will.

Alfred Nobel was the third born and he had 7 siblings. Only he and 3 of his brothers made it past their childhood. In 1864, his brother Emil and 4 workers died at the family’s factory after an explosion happened. The press declared Alfred dead when his brother, Ludvig Nobel, died in 1888.

Alfred Nobel came from a family of great scientists and artists. His father, Immanuel Nobel, was a scientist and innovator. He was also a descendant of Olaus Rudbeck, a famous Swedish scientist & writer.