Few days ago we did an article on the History of English and promised to write another article detailing the difference between “American Versus British English: Dialects vs. Languages”. 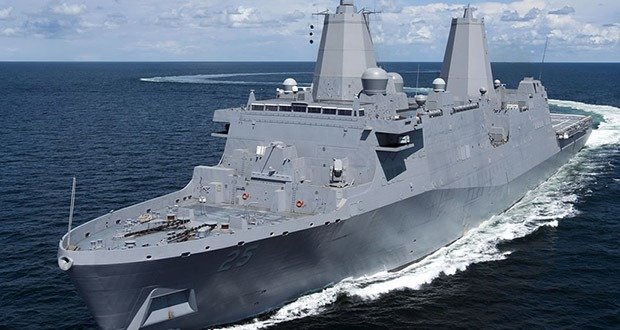 It’s an interesting question exactly what the difference between a language and a dialect is. And you may be wondering why I picked this picture of a war ship to talk about it. It’s because of a famous quote by a Yiddish linguist named Max Weinreich, who said “A shprakh iz a dialekt mit an armey un flot” which means “a language is a dialect with an army and a navy.” He was talking about the difference between Yiddish and German, but the phrase has caught on.

For example, we say that Danish and Norwegian are different languages because of differing cultural and political histories, even though they are mutually intelligible. We also say that there is a single Chinese language, even though speakers of Mandarin and Cantonese can’t understand each other because they share a common political history.

So, if we take all of these things into account, there are about 6000 languages on the planet. Many are extinct, and within a hundred years that number will be dramatically reduced. This is a bad thing. But anyways, back to the point of this article: the differences between American and British English. 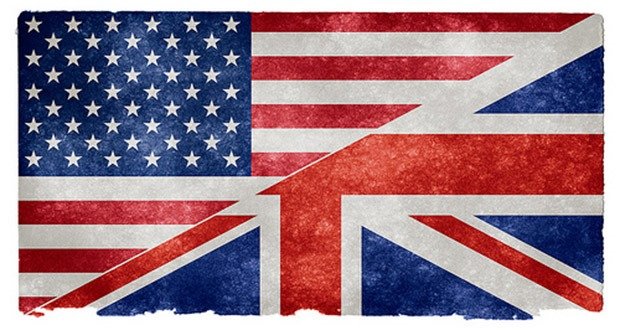 In this article I’ll treat American and British English not as single languages, but rather as groups of mutually intelligible dialects. Although mutual intelligibility should not be taken for granted. For example, I am a native Californian who travels a lot in Scotland and Ireland. If you are from Northern Ireland (especially Belfast), I probably can’t understand you, and if you are from Glasgow I definitely can’t understand you – ordering coffee in your city is very dangerous for me. We’ll get more into interdialect distinctions shortly.

The English language came to North America with the English colonists, obviously, and has remained here ever since. We can assume that when these colonists came from England, British English and American English were totally the same language. The question then is when did they diverge, and how? 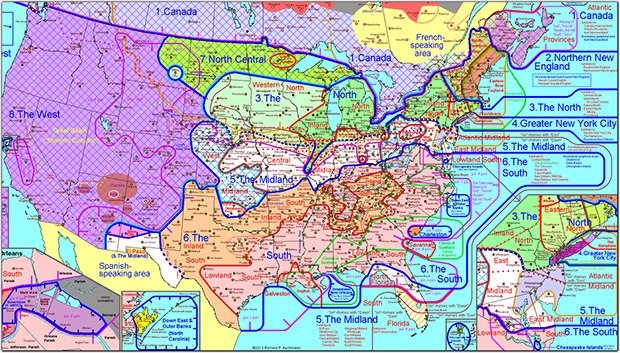 This discussion is nearly impossible without acknowledging very explicitly that American English is not a single entity. There is this thing called “Standard American English,” but no one actually speaks it perfectly – it was made for TV news anchors and based loosely on the English spoken in the American Midwest, especially Iowa. Here’s a big complicated map of North American dialects, taken from this very well researched page.

When dialects differ, they mostly will differ in their vowels and not their consonants. This is because vowels involve a lot more “space” – you just sort of put your tongue in a general spot, floating in space in your mouth. Consonants are much more precise – there’s a specific target in the mouth that a specific part of your tongue makes contact with. This makes them, largely, more stable.

In linguistics, these as referred as “mergers,” as they involve two vowels merging into one. For example, I can say “I have the caught/cot merger, but not the pin/pen merger.” Another neat thing to notice about this map is that the east coast is MUCH most dialectally diverse than the west coast. This is a general trick linguists use – where there’s more dialectal/linguistic variation, that’s where the language has been the longest. This is because dialects, and eventually separate languages, develop within communities. So older communities are more likely to have their own dialects. 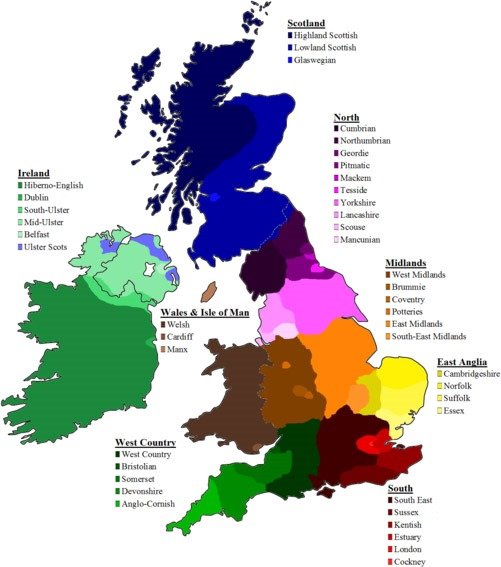 Additionally, you can see that Britain has MUCH more dialects than North America. This is because, as we all know, the language has been in Britain some 1100 years longer than its been in North America.

Also, as I’m sure all you Brits/Scots/Irish folk know, there are some pretty BIG dialectal differences in your little islands. Here’s a funny video contrasting an overly posh English accent and an overdone Belfast accent.

Now, let’s get into some of the nitty-gritty. 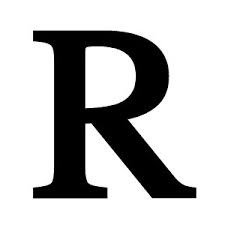 This sound in these words actually goes back to Old English. So the question isn’t why North Americans, Irish folk and the Scottish have it, but why the English lost it. It actually happened in the 1800s, after the colonies had separated. This is why we kept it in most North American dialects.

Why it was lost is a much more complicated question which linguistics doesn’t have a straightforward answer to. The consensus is, broadly speaking, that sound changes happen to create words that are easier physically to produce and easier to perceive. There’s an additional important notion of “functional load,” which means that if lots of words are distinguished based on one sound, they’re more likely to remain distinct. So I guess there weren’t a lot of words in 19th century England which were differentiated solely on the basis of “r,” but I’m just speculating. 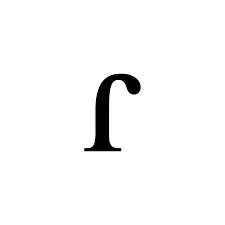 Another big difference between English dialects has to do with how we treat the “t”-s and “d”-s in words like “butter”, “city,” “water,” and “riding.” If you’re from North America, Ireland, or Scotland, you probably don’t say a clear “t” or “d.” Instead, you do this thing called a “flap,” which is represented in IPA (the International Phonetic Alphabet, not the kind of beer) with this symbol. If you’re from England, you probably produce a clear “t” or “d.”

Where flapping happens is actually really interesting. It has to do with stress – if a “t” or a “d” is between a stressed syllable and an unstressed syllable (like “WA.ter” or “RI.ding”), then it’s flapped. If it isn’t, then it isn’t flapped. This gives us things like “atom” which has the flap, and “atomic” which doesn’t.

And no, this sound is NOT a “d.” Articulatorily, it’s actually the same as the “r” in Spanish words like “pero.” So if you’re from North America, you can’t say you can’t roll your r’s! 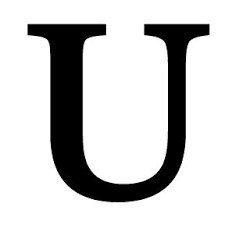 Another question which I’m sure you all want to know is why Americans don’t write the letter “u” in words like “color” but Brits do.

The answer actually isn’t that interesting. It has to do with these two dead white dudes Samuel Johnson and Noah Webster.

Samuel Johnson wanted English to be as French-like as possible, so he preserved French spelling in words like “colour.” Webster wanted English to be more Latin-like, so he used Latin spelling, which didn’t have the “u.” Johnson’s system caught on in Britain after he published his dictionary in 1755, while Webster’s became popular in the US when his dictionary came out in 1828. 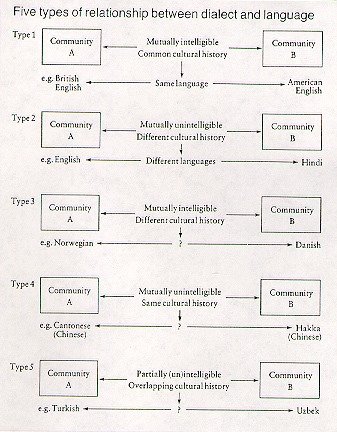 Here’s a nifty little diagram I found to show the difference between a language and a dialect. Again, it has to do with mutual intelligibility and sociopolitical history.