The supermodel is usually a woman and this woman is capable of earning huge sums of money for doing very little except for wearing clothes and having her picture taken. Of course, they require makeup and need to stay in shape but it is a relatively easy job that can result in fame and fortune for the woman in question. 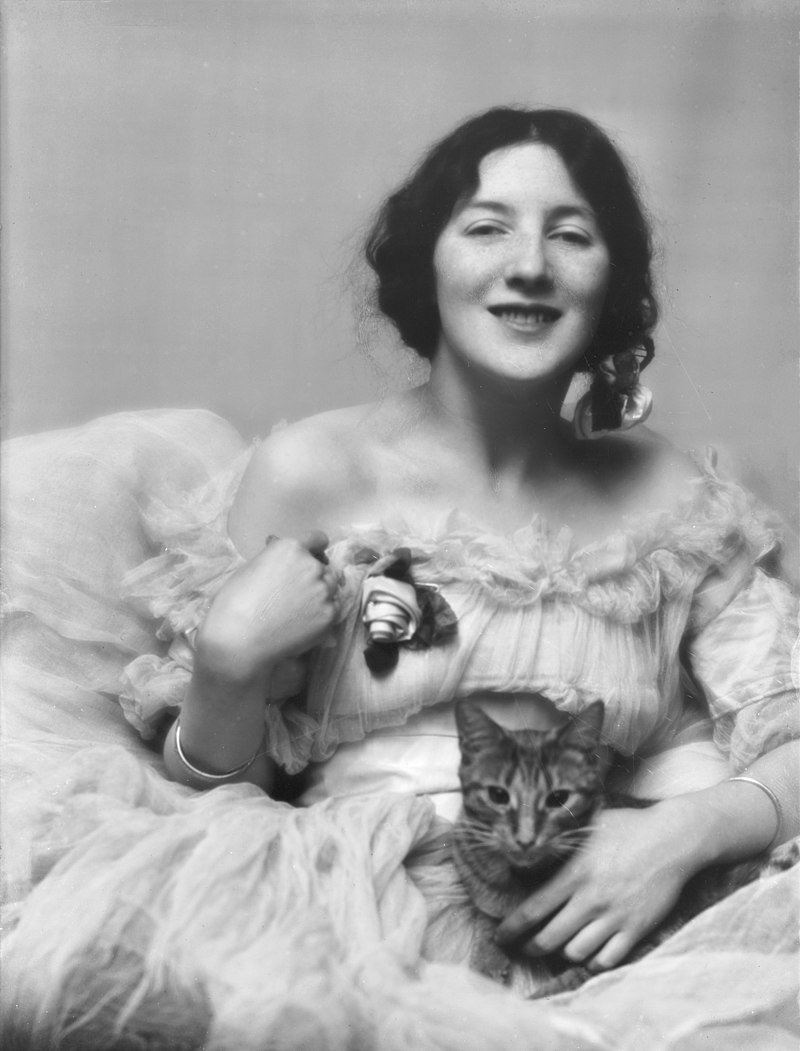 Historically, the first woman to become a supermodel in America was Audrey Munson. She lived to the age of 104, but her story was not a happy one. She spent the last 65 years of her life in an asylum due to the impact of schizophrenia and depression. For many decades, no one visited her but there was recently a revival of interest in her life when a documentary was made about her life in 2010 by film director Roberto Serrini. Her story was featured on several news websites. It is incredible how someone so famous became virtually unknown. In 2016, a book was published about her life called American Venus: The Extraordinary Life by James Bone.

The decline of her mental health began when a man named Wilkins fell in love with her and then killed his wife in order to make himself available to her. Wilkins was then convicted of murder and sentenced to death. But he committed suicide before the execution took place. Munson had fled to Canada in order to get away from Wilkins, but it seems she never recovered from the trauma of this incident.

She was primarily a model for sculptors, but she also developed as a film actor and was best known for her nudity. She was even arrested for this on one stage. Probably another contributing factor to her decline was the controversy that surrounded her work and the criticism that ensued. Only one of her films survives to the current day, and that is “Purity” which was made in 1916. She also has an unusual nickname which is the “Panama-Pacific Girl’’ because her likeness appeared in statue form 90 times at the Panama-Pacific International Exposition in 1915. 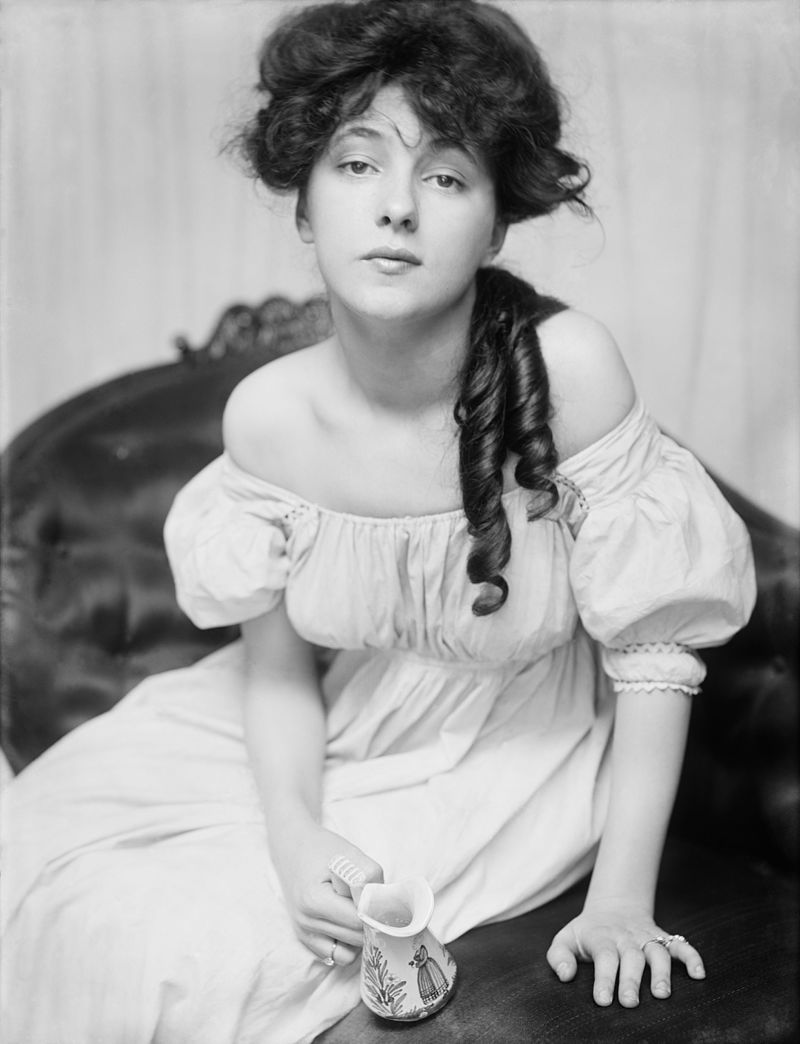 Evelyn Nesbitt also had a highly controversial life which involved a murder between 2 of her lovers. Her husband was a man named Harry Thaw who shot and killed a rival named Stanford White. Thaw was initially declared insane and escaped to Canada. In 1915, he was declared sane in the U.S. and was released from custody, but of course, the publicity made Evelyn Nesbitt famous for all the wrong reasons.

Because photographs were being used in newspapers and magazines, this opened up a field of modeling known as live models. Joel Feder, a fashion photographer was one of the first to use her and she earnt $10 USD a day, which is around $300 USD in today’s money. As is often the case, the high rent in New York caused her financial distress. She also struggled with poor management by her mother.

Eventually, in 1955 a film was made about her called ‘’The Girl in the Red Velvet Swing’’ and she was paid $10,000. This was after her she had recovered from being an alcoholic and had attempted suicide as well. Her addiction to easy money and the men who lusted after her guaranteed that she would lead a troubled life. This has proven to be the rule and not the exception for many supermodels that have walked a similar path. 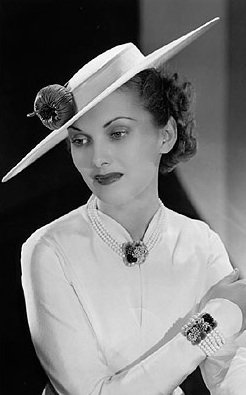 Anita Colby would follow in the 1930’s and 1940s, but the real breakthrough for modeling popularity came with Twiggy in the 1960s. Probably the height of the modeling phenomenon was the 1990’s when the internet hadn’t yet gone mainstream. But these days, everyone can become famous for almost any reason.