1. Anorexia has the highest mortality rate of any mental illness. Between 5% and 20% of people who suffer from the disease eventually die from it. – Source

2. In some extreme cases of anorexia, the victim is covered in lanugo, a fine body hair, which grows due to the body compensating for a lack of fat and muscle to regulate heat. – Source

3. Marinol (THC) is approved by the FDA for the treatment of anorexia in HIV/AIDS patients. It is considered to be non-narcotic and to have a low risk of physical or mental dependence. – Source

4. The man that invented the term anorexia nervosa was linked to the unsolved 1888 Whitechapel murders – Jack the Ripper. – Source

5. There is an organization called “Pro-ana” that believes anorexia is a lifestyle choice instead of an illness. – Source 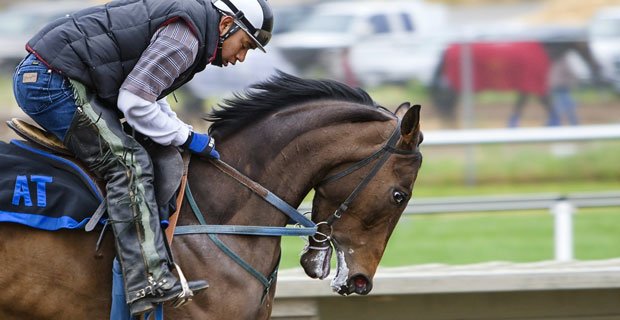 6. Jockeys have among the highest health insurance premiums of any professional sport and they often have eating disorders, especially anorexia. – Source

7. There was a culturally specific strain of anorexia nervosa in Hong Kong where patients complained of bloated stomachs rather than fearing obesity and intentionally dieting. – Source

8. There are a “reverse anorexia” causing (primarily) men with already muscular bodies to feel too small. – Source

9. Three of the Spice Girls were anorexic. – Source

10. If you suffer from extreme anorexia, you can lose fat on the tiny pad in your inner ear that keeps air out, so you hear a constant rushing of air. – Source

11. ‘Lena Zavaroni’ was a childhood superstar of the 70s and was the youngest musician to ever have a top 10 album, at just age 10, sang with Frank Sinatra and performed at the White House. She sadly died in 1999 at the age of just 35 after suffering from anorexia since the age of 13. – Source

12. Evolutionary psychologists suggest that modern anorexia might be have evolved as an adaptive trait of nomadic groups. – Source

14. Anorexia may substantially reduce the risk of developing breast cancer. The study shows that young women treated for anorexia were up to 76% less likely to develop breast cancer in their later lives. – Source

15. Women aged 15-24 are twelve times more likely to die of anorexia than of anything else. – Source