Whether we want to or not, we usually see ants daily. In fact, they are so common that we rarely ever think twice about them. However, these tiny insects have their fair share of special characteristics bound to make you see them differently the next time you encounter one. Here are six facts about ants that are sure to freak you out!

#1: The sting of a bullet ant can be as powerful as a bullet shot! 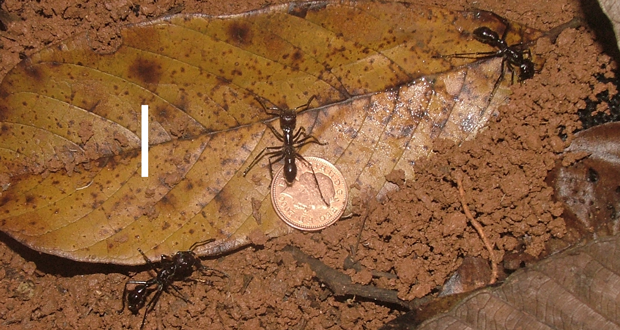 Paraponera clavata, more commonly known as ‘bullet ants,’ have been nicknamed after their extremely painful stings. We often compare these non-fatal bites to that of a bullet shot. But don’t freak out just yet. We do have some good news. The chance of you coming across this dangerous species in your backyard or garden is very low. These ants are native to humid jungles like the Amazon rainforest.

#2: Ants can survive for up to two weeks underwater! 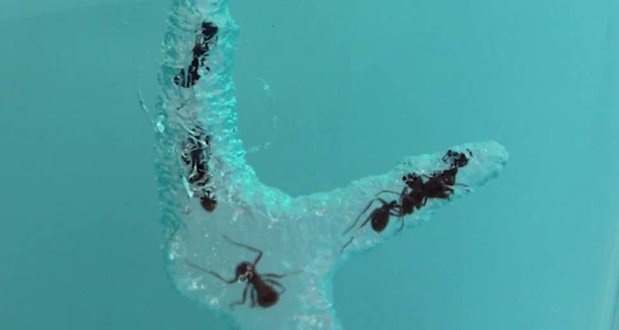 That’s right! If you seem to have an ant infestation in your home, drowning or attempting to submerge them in water will not do the trick. Ants can breathe underwater thanks to their impenetrable breathing tubes. They will continue to survive for up to two more weeks! Talk about impressive skills!

#3: With the right conditions, ants can live up to 30 years! 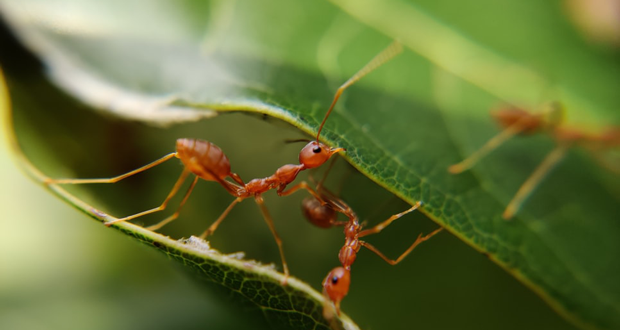 As if the last fact wasn’t enough, a queen ant reportedly lived for an insane 30 full years in a protected habitat in Idaho, USA. This makes ants one of the longest-living insects. However, ants most commonly live for around 7-15 years in the wild, which is still an incredibly long amount of time given their very fragile build!

#4: Ants can carry up to fifty times their own bodyweight! 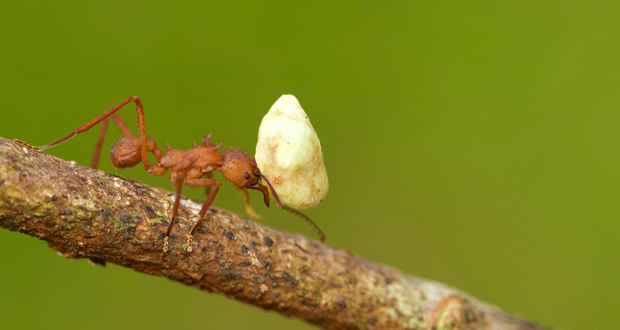 Step aside, Arnold Schwarzenegger! Relative to their tiny frames, ants are considered one of the strongest animals living on our planet. So much so that if an average person had as much strength as a single ant, they could lift up to 9,000lbs, or roughly 4,000kgs. To help you imagine just how strong ants are, this is the equivalent of an adult lifting a full-grown hippopotamus or two-and-a-half cars! 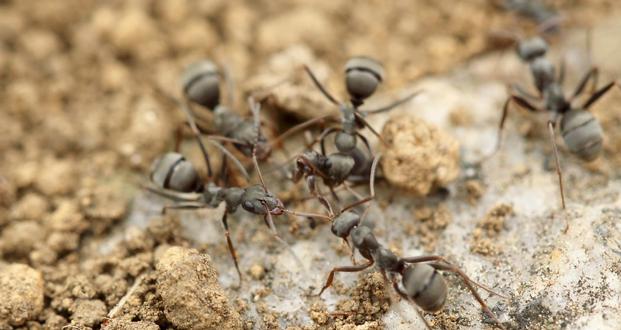 We seriously don’t give these tiny insects enough credit. Despite their small size, researchers have estimated that ants have up to 250,000 brain cells. Like humans, ants live their lives according to a routine: they work, sleep, and eat at set times just like us! Ants have even been observed stretching and yawning right when they wake up.

#6: Certain ants can clone themselves! 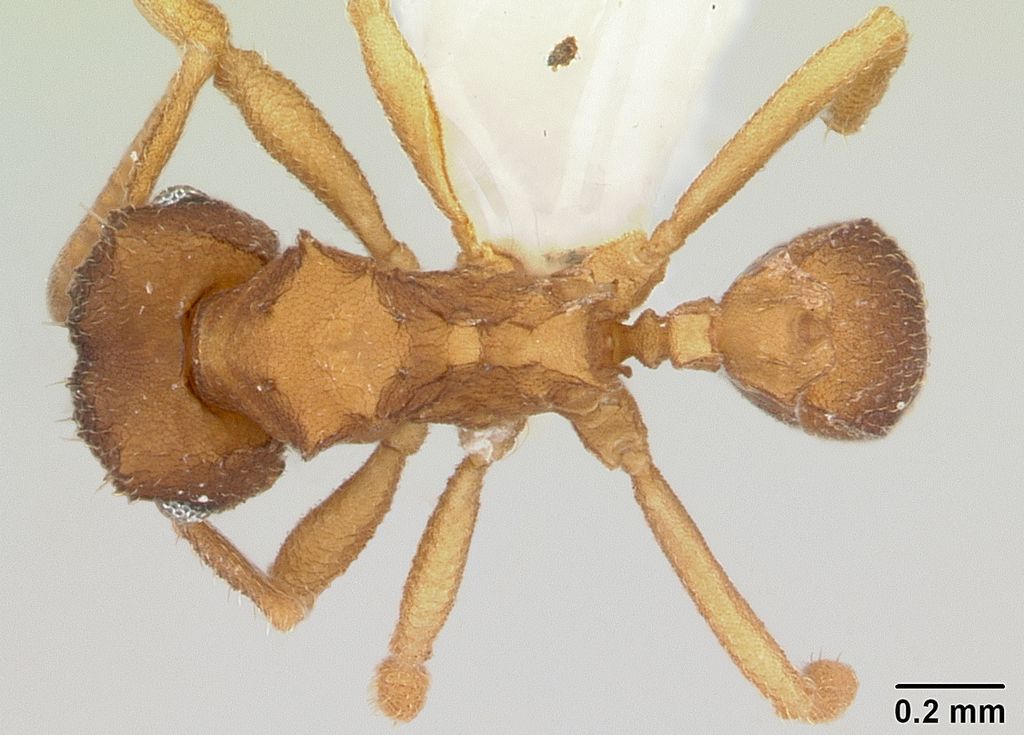 A group of biologists from the University of Arizona discovered a species of ants known as Mycocepurus smithii. Unlike other insects, these ants are essentially able to reproduce by cloning themselves. What is even more astonishing is that all of the ants the group studied were direct clones of the colony’s queen ant! The University is unsure of what may have caused this distinctive ability. However, they are excited to research the implications of this study.

All in all, as we have just seen, ants are certainly unique insects! For their extremely small size, ants are full of interesting and some rather peculiar qualities. The next time you see one or two crawling right beside you, don’t freak out—but definitely don’t wait around to see if it’s a Bullet Ant.