Sometime ago we asked our regular contributors through e-mail, What food is not as bad for you as most people believe? We got many interesting response. Here are some of them. We have just copied and pasted their responses, not editing them in any way and most of the respondents have requested to stay anonymous, so no names will be published. 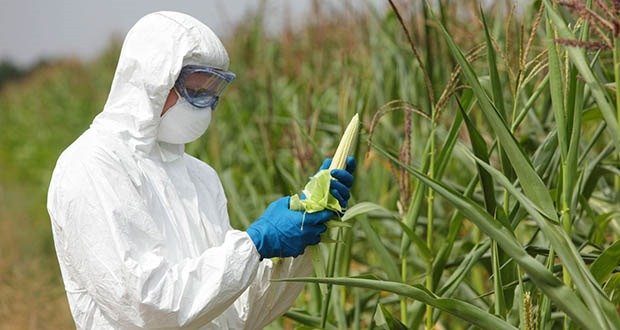 01. Genetically modified crops. They are literally saving lives around the world for centuries. More food from less land with less water and pesticides used, and no negative health effects have ever been shown. All these things should be popular with the anti pesticide organic granola moms, yet they hate it the most of anyone. The funniest thing about that whole “debate” is the fact that the anthropological definition of agriculture involves selective breeding for desired characteristics. Literally all agriculture includes “genetically modifying” plants. The only difference in this case is that we are way more efficient at doing it.

02. MSG is A-OK. I tend to ask people who claim allergy to MSG whether they like tomato sauce, mushrooms and parmesan. Miraculously, those are usually somehow fine. MSG suffers mostly from being poorly branded. Had someone had the foresight to call it “Oceanspice” or something, 99% of the pseudo-science bullsh*t surrounding it would never have caught on. MonoSodium Glutamate?!?!? OMG is gives me the migraines. If table salt were labeled Sodium Chloride there would be reams of new age foodie garbage circulating about how its a dangerous unnatural CHEMICAL. You don’t want chemicals, people, now do you? They routinely mix this stuff with DiHydrogen Monoxide and cook GLUTEN in it!!! Wake Up!!!

03. Almost everything that is “fat free” or “low fat” is worse than the normal product. A lot of times they replace the fat with sugar which, for many people, causes much more long term harm than fat. Body fat and food fat aren’t the same. Whoever decided that an essential macronutrient and the undesirable flab that hangs off your body should be called the same word needs a very hefty slap on the wrist. I am a big fan of renaming “fat” on nutrition labels to their true name: lipids. We don’t call protein “meat parts” and carbs “breads” or anything like that – i don’t know why lipids got labeled fats but its a huge disservice.

“It’s fine, you need a certain amount of X in your diet.”

“So, what? It’s bad for me? Does it contain chemicals?”

“See, THIS is why I don’t pay attention to scientists when they talk about food! It’s always, ‘this is good for you!,’ then ‘this is bad for you!’ — they don’t know what they’re talking about! This is why independent bloggers like the Food Babe are so important.”

05. Glutens. The whole gluten-free fad is a farce and started off of a medical condition of a very tiny minority of the population. Most gluten-free followers don’t even know what a gluten is. But the industrial food complex can now just take whatever stuff they’ve been making for years with no glutens in it, repackage it, the grocery store puts it in the new “gluten-free” section, and they add $1-2 to the price when the exact same item is down the aisle. The only plus side for this whole gluten-free trend is that it has really improved the options for those who actually suffer from gluten sensitivity. 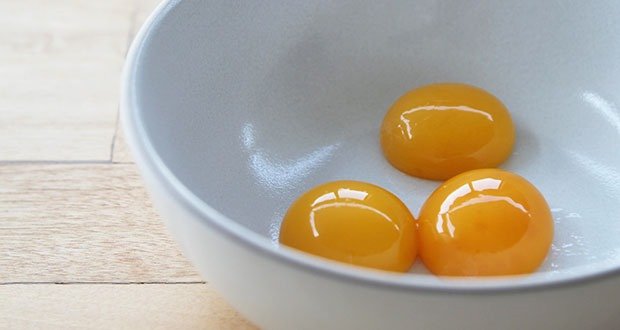 06. Egg yolks. The health scare about cholesterol levels is mad. Dietary cholesterol does not equal to blood cholesterol. You’re literally throwing away the tasty part. Not to mention egg yolks are high in vitamin B-12, which especially if you are a vegetarian eating eggs for protein and B-12, is very good for you.

07. Salt. Salt gets a huge bad rap as far as studied health effects are concerned. Most high blood pressure is genetic and/or obesity related. The case for a high sodium diet causing HBP is weak. It all depends on how much you eat too. I think the whole salt fear comes from the fact that many people eat a lot of pre-made/packaged meals and other canned stuff, that contain ridiculous amounts of salt. If you actually cook, you’ll find that you end up putting salt everywhere because you actually need to go out of your way to get some. I wish there was an easy way to show people the difference between the amount of salt you put in a home-cooked meal vs the amount in premade meals. Premade meals use loads of sodium because it’s an easy way to keep it palatable; home-cooked meals don’t need to. It all depends on how much you eat too. A dash of salt here and there wont do sh*t.

08. Peanut butter. Sometimes ‘fat counters’ see the fat content and avoid it like the plague, but it’s low in saturated fat and high in protein. Good for growing kids or an energy boost. Just don’t eat the entire tub in one sitting. Everything in moderation and balance with physical activity. The thing to remember with peanut butter is to avoid the ones with too much added sugar.

09. Coffee, I have had so many arguments where people try to say how terrible coffee is for you and the addiction. Look up the health benefits, everything in moderation. Some people also add a loads of sugar and cream, same with sugary lattes. This makes it not-so-great for you. Black coffee and/or a basic latte, just milk and espresso isn’t that bad. It’s like having some espresso and a glass of milk.

10. Burgers. Dark bread, lean meat, lettuce, tomatoes, onions and a teaspoon of tasty sauce. It’s actually a great meal and definitely something that could be part of a healthy diet. The issue isn’t so much any particular food, it’s how often and how much you eat. Take it easy on the fries or whatever starchy/salty side you have. Keep it small, balanced and varied.