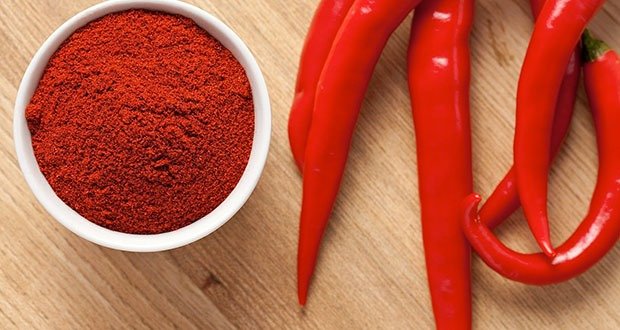 11. Pepper like cayenne. No it’s not going to give you an ulcer or make your ulcer worse. In fact it is the opposite. “Capsaicin does not stimulate but inhibits acid secretion, stimulates alkali, mucus secretions and particularly gastric mucosal blood flow which help in prevention and healing of ulcers. Capsaicin acts by stimulating afferent neurons in the stomach and signals for protection against injury causing agents”

12. I used to work at a vegan bakery and I have to say: in order to make some of our recipes vegan friendly, we had to use a lot of ingredients that are much worse than the non-vegan alternative. We often replaced eggs with date paste (some folks use apple sauce) which adds a lot more sugar to the recipe. We would also use palm oil (bad for you and worse for the environment) as a butter replacement. Just because it’s vegan doesn’t mean it’s healthy. It just doesn’t have meat or dairy. And for the record: lots of vegan food IS better for you since the diet is primarily vegetable based. Processed vegan foods tend to be just as bad for you as processed non-vegan foods.

13. Check out the sugar content of popular yogurt brands sometime. A lot of my friends have started making their own yogurt (which is surprisingly easy I guess) and it tastes so different when you don’t have a bunch of flavoring and sugar in it.

14. I am going to go against the question and name a food that is considered healthy but is actually bad. Most fruit juices have as much sugar as a can of soda. They’re mostly water. 12% apple juice, 3% cranberry juice, 85% water and sugar. Lots and lots and lots of sugar. To be fair, though, straight-up cranberry juice can be pretty hard to stomach.

15. Artificial sweeteners in diet drinks, especially aspartame. Drinking water is the best option, but aspartame doesn’t cause cancer or produce an insulin spike. However, you should always be conscious of how many calories you’re consuming and avoid overeating (i.e. drinking diet soda doesn’t give you a “pass” to overeat at meals). If you’ve got institutional access you can get the articles below on Pubmed. I’ve summarized them though: 1) Non-nutritive sweeteners: a review and update. This article gives an overview of the history of research around different sweeteners, including aspartame. They point out that it can increase the risk of seizure in the susceptible and can exacerbate phenylketonuria, a rare metabolic genetic metabolic disorder. Otherwise, they point out that no other consistent health effects have been identified. They also claim that recent evidence does not show aspartame causing a sugarlike response in the brain or pancreas. 2) Non-nutritive sweeteners: evidence for benefit vs. risk. This study is about the dietary effects of NNS. It basically finds that people just eat more junk when they drink aspartame, because they don’t ‘count it’ as calories. Also, obese people are more likely to drink diet soda because they want to lose weight, which makes cohort study difficult. 3) Artificial sweeteners- do they bear carcinogenic risk? This study finds that “Despite some rather unscientific assumptions, there is no evidence that aspartame is carcinogenic.” 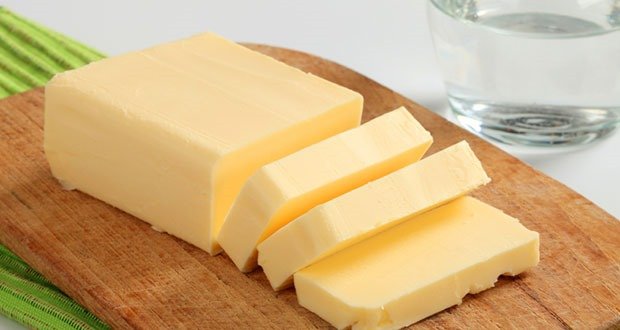 16. “Fat” isn’t a synonym for “Bad for you.” Your body needs fats just as much as any other nutrient, however, eating too much fat and too much saturated fat is what is bad for you.

18.”Natural” doesn’t necessarily mean healthy. Arsenic is natural but it is not good for you. Fun fact, there’s actually no FDA accepted definition for “natural”, so you could pretty much slap that on anything without anyone being able to technically call you on it. Same with “High Quality” “Gourmet” and other buzzwords. The worst one is artisan. No, your factory-made cardboard pizza is not artisan.

19. Almost everything that is “No sugar added” is worse than eating a fruit. “No sugar added” often has MORE SUGAR than the same brand type juice that doesn’t list this. HOW FU*KED IS THAT? I was just at the store and my girlfriend grabbed the “no sugar added” cranberry juice. I asked her to compare the sugar content to the basic juice. The “no sugar” has like 20% more sugar! She couldn’t believe it. You pick “no sugar” because you are attracted to the idea of “less sugar” in your diet. They know this and give you MORE – talk about evil.  No sugar added – 36 grams sugar for 8 oz. Regular – 30 grams sugar for 8 oz.

20. READ the ingredients/nutrition label (not the advertisements on the packaging) so you actually know what you’re eating. Generally, the fewer and more recognizable the ingredients, the better.  Sugars aren’t ‘bad’, fats aren’t ‘bad’, calories aren’t ‘bad.’ The idea is to eat them in reasonable quantities and in the quantities which your body will use them. If it is hard to eat LESS then eating lower calorie/fat/sugar foods might be helpful, but it is not the solution. Think of food in the way that your body processes it; be more conscious about what you EAT and what you DO. Is your body actually using that fuel that you’re putting in? (Or conversely, are you eating enough for the activity that you are doing?) BALANCE. Too much of anything is bad. Eat a variety of foods. “Healthy’ is not an inherent property of the food. It is the relationship between the food’s nutritional value and your nutritional needs. “Natural” doesn’t actually mean anything.