Long time ago, we asked our regular contributors through e-mail, What is the creepiest thing a young child has ever said to you? We got many interesting responses. Here are some of them. We have just copied and pasted their responses, not editing them in any way and most of the respondents have requested to stay anonymous, so no names will be published. 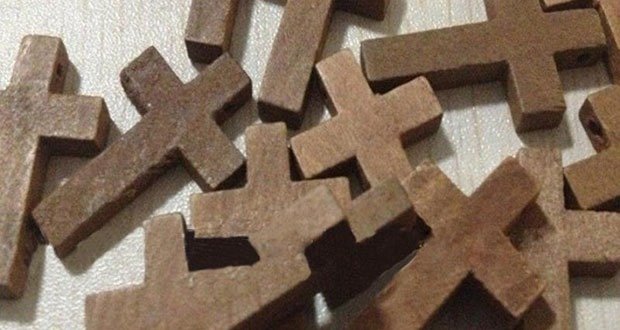 01. When I was about 3 we had a cat that had still born kittens. I asked my father if we could make crosses for them, which he did. As he was making them I asked:

I had to check on him a few times to make sure he was still there.

I still haven’t gotten over that one and shiver at the memory.

04. My 3-year-old daughter stood next to her new born brother and looked at him for a while then turned and looked at me and said, “Daddy it’s a monster. We should bury it.”

05. I was sound asleep, and at around 6am I was woken up by my 4-year-old daughter’s face inches from mine. She looked right into my eyes and whispered, “I want to peel all your skin off”.

The backstory here is I had been sunburned the previous week and was starting to peel. In my sleep addled state, however, it was pretty terrifying for a few seconds. I didn’t know if I was dreaming, or what was going on. 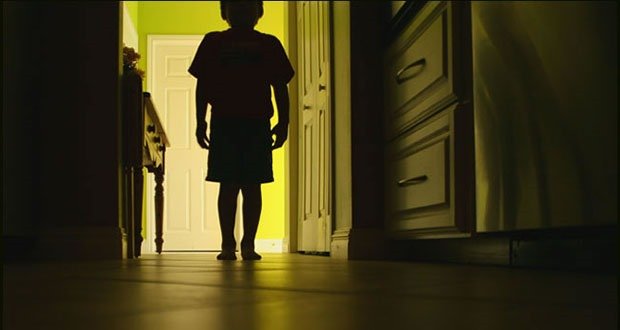 06. Around four or five months ago, at like 3:00am I was awoken by a very weird growling sound. Disoriented and in the dark I started to come to and for the life of me couldn’t figure out what the sound was. I had fallen asleep on the couch in the living room which added to my confusion. I was thinking maybe the cat had caught something, but really had no idea.

As my vision started to come around, this three-foot grotesque looking shadow thing starts to appear a few feet in front of me. Just standing there growling. Creepy. Even though in reality it only took me a few seconds to figure out what was going out, I imagine my appearance would have been that of someone who was visibly shaken.

It was my son. My 3-year-old son had snuck out of bed at three in the morning, found his hulk mask in the dark, and decided to go find the daddy to play superheroes. I guess his idea of playing was to do a hulk growl two feet from my sleeping face until I woke up in a panic.

He ended up doing the same thing to my wife a few weeks later which, to me, was way more hilarious.

07. My toddler went through a phase where she would just constantly say ‘hi’ to things. “Hi hi hi hi hi hi”. One day, it came out sounding more like “Die die die die die”. So I say to her “What’s that you’re saying?” And she turns to face me and just whispers “Diiiieeeeeee…….”

08. My kid’s catholic school is over 100 years old. There is a basement under the gym that’s used for storage. I was subbing once and during recess one of the kick balls goes down the stairs. A little girl was standing at the top of the stairs yelling “just throw it up to me”. I went over and asked who she was talking to and she replied “that big man down the stairs.” I went down and there was nobody down there and it was the only way in.

I asked some of the other kids if they have seen the man before and they said “yes, but sister told us not to talk to him”. I asked them to describe “sister” and they described a nun and there haven’t been nuns at the school in 40 years.

09. I was on a bus recently and we were stopped outside a walk-in clinic. A little girl in the seat in front of me turned to her dad and said, “Death is the poor man’s doctor.” And that was that.

10. “So I shouldn’t throw him in the fire?”, my 3-year-old daughter holding her baby brother for the first time.