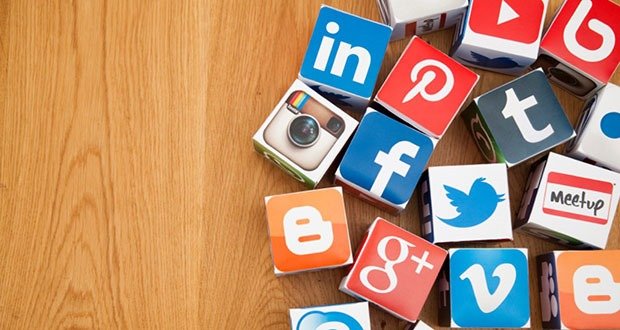 11. Social media. When used the wrong way, it literally becomes a drug to your brain. There will be negative effects for those who overuse these outlets. It provides a platform for grandstanding, narcissism, bullying, you name it. Kids are brought up these days thinking this is normal and acceptable, something that will only spread to their future kids too. Self-esteem and image issues abound.

12. Exxon long knowing about the relationship between fossil fuels and climate change is looking like this generation’s tobacco industry saying “Cigarettes cause cancer? Who knew?” We know bad stuff is happening, we know it would be cheaper to start preventing things now, but we’re still full on the gas pedal.

13. Very likely to be marijuana smoking. Doubly and triply so if cigarette manufacturers begin producing and selling Marlboro Greens anytime soon (everything cig manufacturers touch turns to cancer). Inhaling combusted plant material into your lungs is not a safe way to consume anything.

14. Soda/Pop. It has no nutritional value, and has a huge detrimental effect on the consumer’s health. It’s been linked to weight gain, dehydration, increased risk of diabetes, kidney problems, osteoporosis, tooth enamel destruction, and heart disease, among others.

Thanks to the caffeine in most soda, it’s also addictive, meaning that many of the children that grew up drinking it will become addicted to it and have a difficult time shaking it as an adult, which is probably why so many manufacturers target such youthful demographics, even going so far as to paying schools to allow them to place their vending machines within the school for easy access to kids. I remember kids drinking Mt. Dew for breakfast.

Many of the advertising tactics can even be compared to old tobacco ads–it’s cool, it’s fun, everybody does it. And much like cigarettes having “healthy” options (filtered), soda has the “diet” option, which is still horrible by all measures–in fact, possibly worse. And just like cigarettes, if the parents consume soda, the children most likely do, as well. And not because the parents are horrible people, but just because it’s so widely accepted. It’s truly a part of American culture, at this point, in much the same way that the Marlboro Man once was.

Genuinely, I can’t think of many things that are, currently, so remarkably similar to cigarettes, from advertising, to “grooming”, pop cultural significance, negative effects on health, and ubiquity. The worst part is that for most people it’s not even an “acquired taste”—it’s just instantly likeable.

It’s been consumed on a regular basis since at least the 80’s–we’re going to be seeing the fallout for decades to come, and it’s still not being called out, and probably won’t be for quite some time to come. Imagine a soda vending machine being as rare as a cigarette vending machine for the same reasons that those were eventually banned in most areas. Or imagine having to show your I.D. just to get a 2-liter. One day, it may actually come to pass, but right now, it would probably be virtually impossible to imagine a world where 12-packs are locked behind a plastic case, because it’s that accepted.

15. Graphene or Carbon Nanotubes. I’m sure at some point in the future we’ll learn that tiny breathable particles are bad for us. There’s nothing inherently bad about asbestos other than it can break into tiny sharp pieces that can pierce your lung tissue but can’t be removed by white blood cells. I suspect that we’ll discover the same is true for graphene particles and soon we’ll have YouTube ads about mesothelioma class action lawsuits. 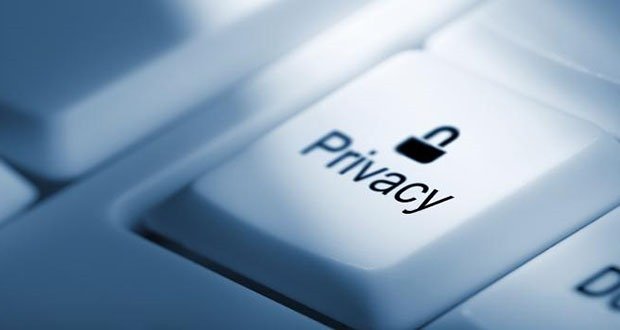 16. Giving away our privacy, for the sake of a little convenience. Being so cavalier with handing over all the intimate details of our daily personal lives. Giving away all our professional and personal communications, all our movements and location habits, all our health and fitness information, all our shopping habits, information about everything we say and do in our private lives, all of the personal files that we used to keep locked up on our own hard drive, giving all of this away to who knows how many corporations and their partners and their partner’s partners. All for the sake of having certain apps on your smartphone, for having Google maps in your car, for being able to change the channel on your TV without having to reach for the remote.

17. Engine Exhaust. Living within ~300ft of a freeway is already linked to lung diseases, premature births, and over the long term cardiovascular disease. It’s bad enough that California is looking at regulating schools and daycares to be at least 300ft from a freeway. Many of us not only live near freeways, we spend 2+hrs each day on that same freeway over the course of our lives. For people who sleep near a freeway this is a real health concern. Here’s more from UCLA’s research center on this topic.

18. I’m going to have to say air freshener. I have a can next to my toilet, a can in my room, and a can next to the cat litter boxes. My boyfriend has one in his man cave that gives of a little spurt of air freshener like every 30 minutes. I have wall plugins in several rooms. So many other people I know do too. We’re constantly breathing that in, we do it around kids, around our pets. How devastating would it be if fabreeze actually gave you throat cancer?

19. Spending too much time alone and being completely asocial. You can develop very weird behavioral traits, forget how to function in social settings, and it’s been linked to some neurological and mental health problems.

20. Social Hysteria. Every week the news and internet are buzzing with some new outrage, everyone’s mad but no one can clearly define why. Critical thinking and questioning is going out the window. Large groups of pissed off people are never any good.